A sword thought to have been stolen from a home in Fitchburg, Massachusetts, between 1976 and 1980, was sent to the office of Leominster Mayor Dean Mazzarella

The mayor of Leominster, Massachusetts, is looking for the owner of a sword that is believed to have been stolen more than four decades ago.

Mayor Dean Mazzarella says the sword was sent to his office along with some limited information.

The sword might have been stolen from a Fitchburg home between 1976 and 1980, Mazzarella said, adding that the person who took it is no longer alive.

"I'm not 100% sure that it was stolen or taken without authorization but I believe it was," Mazzarella wrote on Facebook. 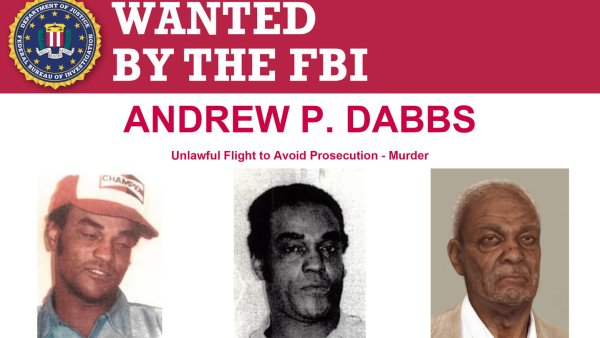 Mazzarella added that there is an inscription written on the blade, but that it can't be read without a magnifying glass.