Two men and and an elderly woman were verbally and physically assaulted on a MBTA train in Lynn, Massachusetts, early Thursday morning, officials said.

According to authorities, transit police responded to reports of a disturbance near the aquarium station on March 31 around 10:41 a.m. and upon arrival to the scene were informed of the assault.

A further investigation revealed that a male passenger -- later identified as Omar Singhateh, 29, of Lynn, Massachusetts -- initiated an argument with an elderly woman after she allegedly gave him strange looks while in transit, police said.

According to authorities, the argument soon escalated into aggression leading two other male passengers to intervene trying resolve the situation. Singhateh allegedly responded by punching and kicking both men.

Both the victims pointed to Singhateh as the assaulter after officers arrived at the scene. He was taken into custody and charged with several assault charges. It was not immediately clear if he had obtained a lawyer. 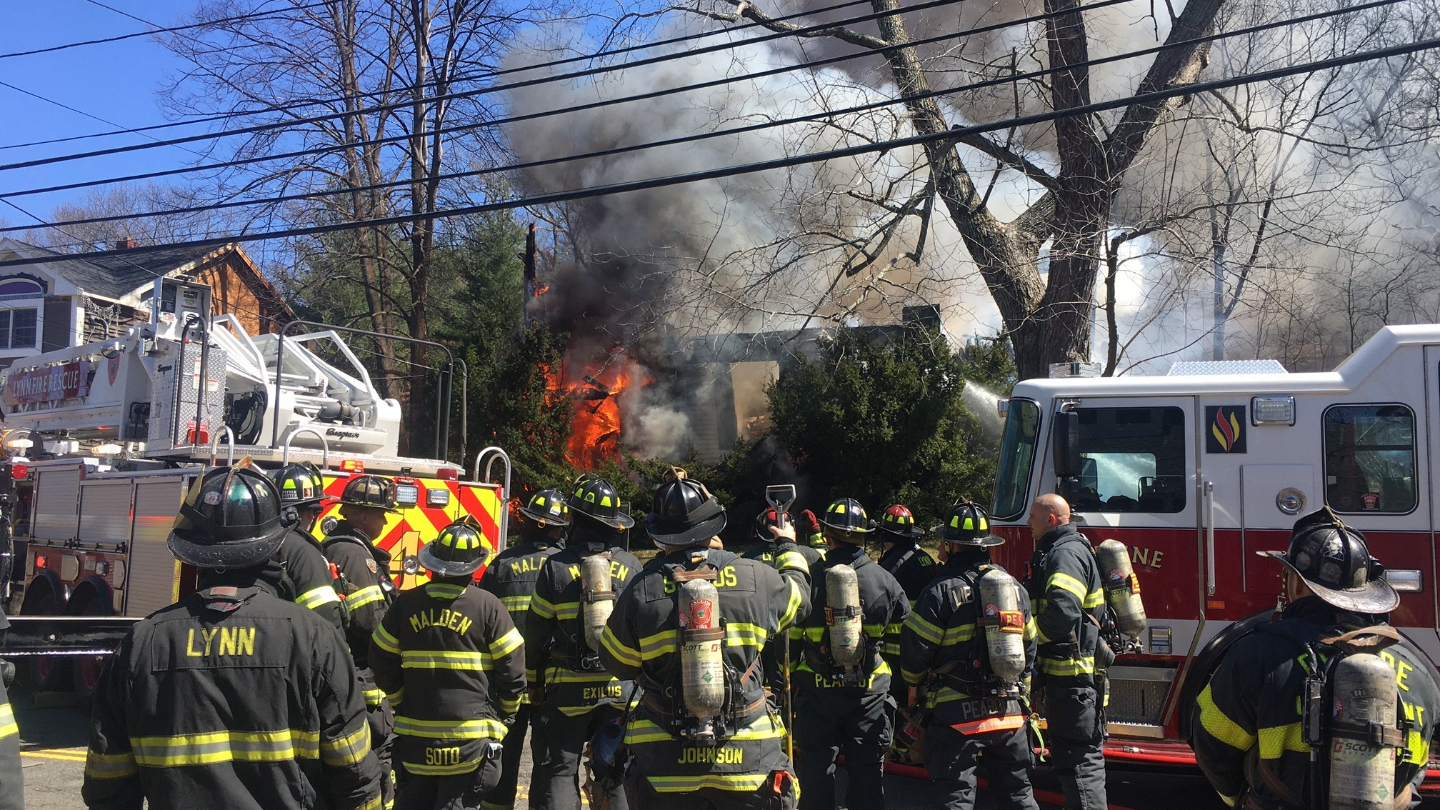 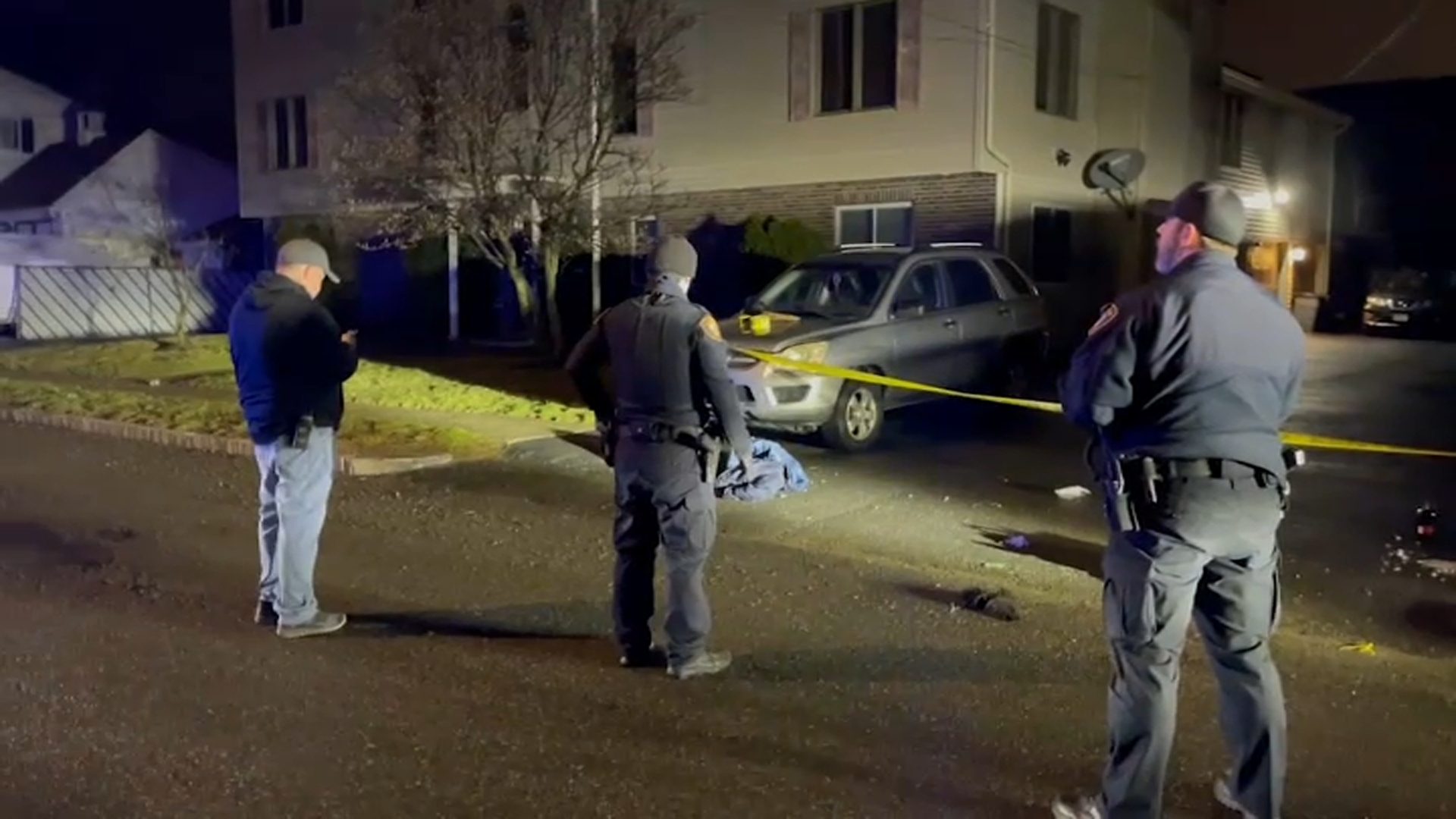 Lynn 14-Year-Old Charged With Stabbing Another Teen in Saugus