Police were alerted to a bag suspected of containing an explosive and the airport building was evacuated Sunday.

All told, the airport was closed for two hours and flights were either diverted or delayed.

Police say no charges were filed and airport operations have since returned to normal. 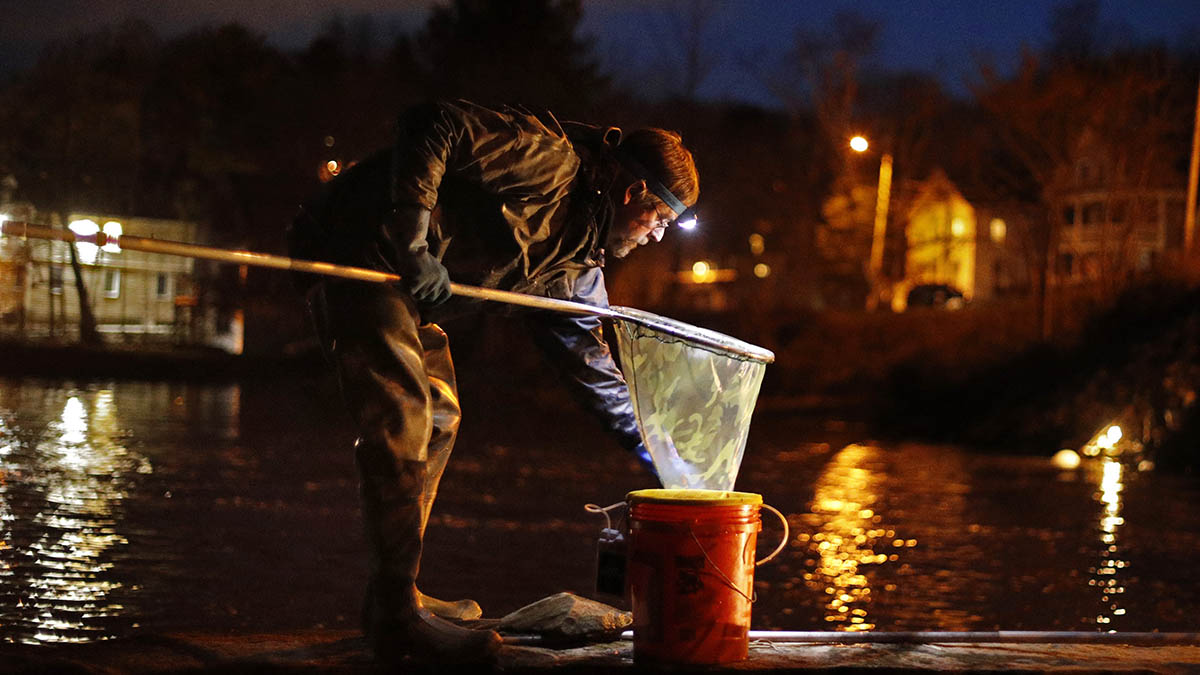 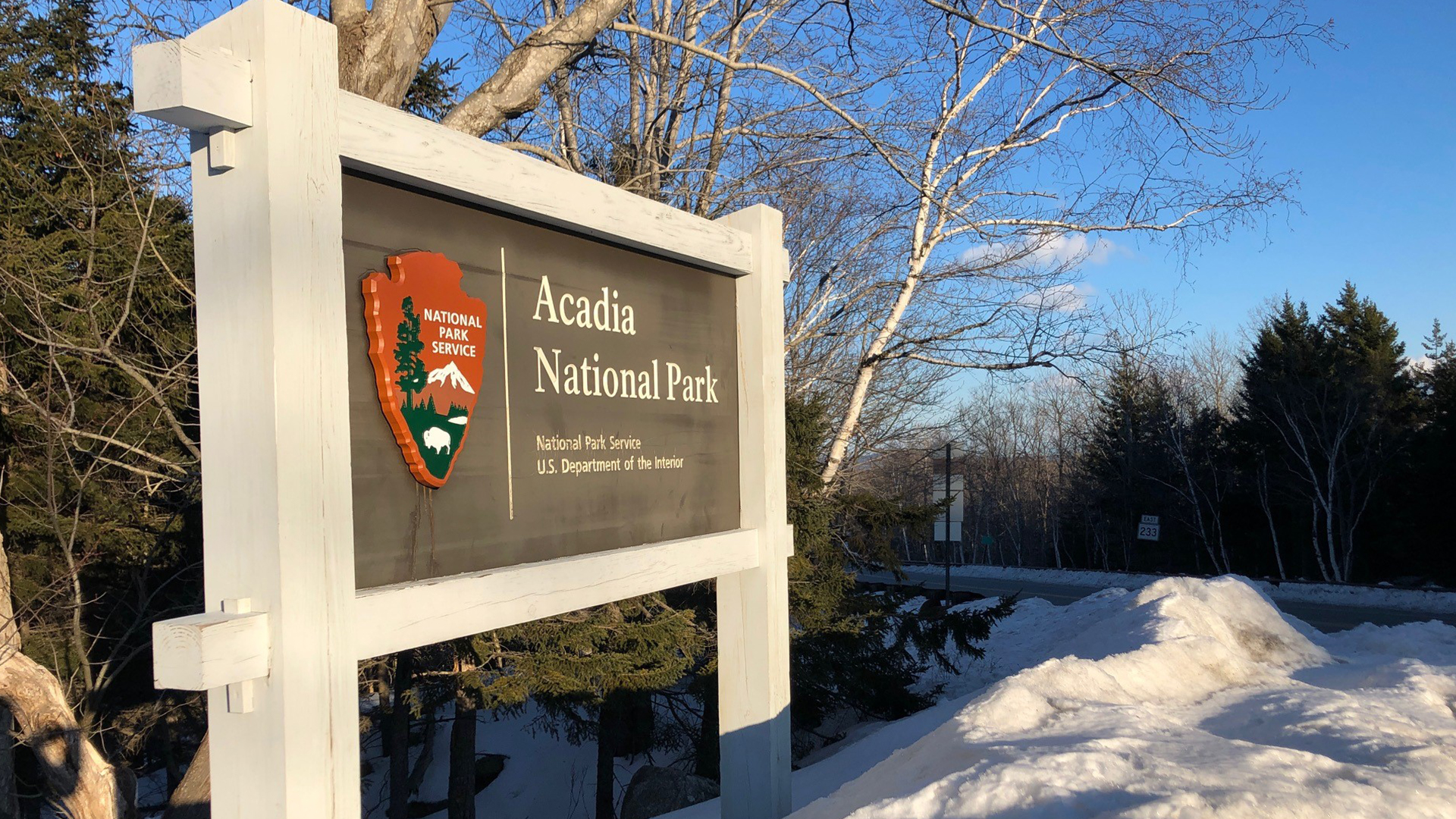