Maine's Democratic governor faces a decision on a bill to allow voters to rank candidates in the March presidential primary.

Gov. Janet Mills faces a looming deadline to sign or veto the bill, or let it go into effect unsigned. Lawmakers approved the bill Aug. 26, and Mills has 10 days to act.

Voters would rank each candidate on a ballot in order of preference. If no candidate gets more than 50%, the last-place candidate is eliminated. The second choices of everyone who ranked that candidate first are distributed, under a process that ends when someone receives over 50%. 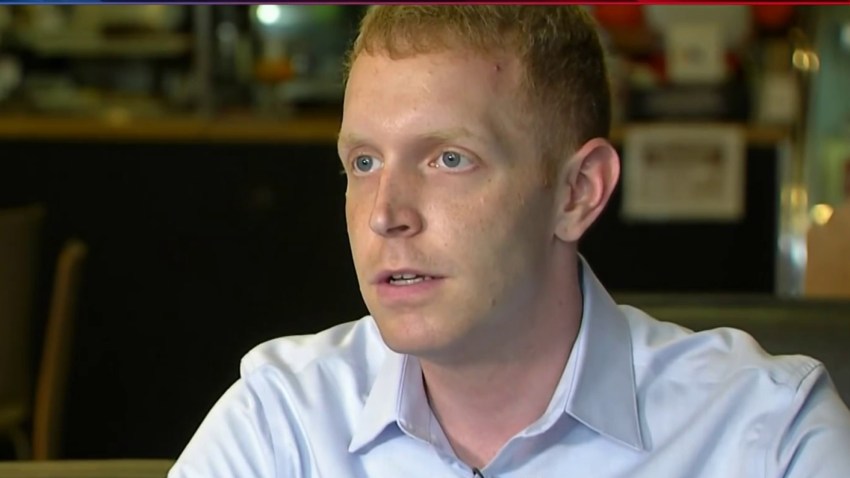 Such a process could be complicated with as many as 20 possible presidential candidates. Parties have broad discretion in using ranked results to assign delegates to nominating conventions.