Man Seriously Injured After Truck Plunges From Overpass in Yarmouth

Massachusetts State Police said the truck, owned by a pool company, had been reported stolen

A 36-year-old man suffered serious injuries Friday morning after apparently plunging from an overpass in a truck and crashing to the ground below in Yarmouth, Massachusetts.

According to a preliminary police investigation, the man was driving a stolen truck on Route 6 westbound near exit 8, around 6 a.m., when it drove off the overpass and landed near railroad tracks below.

The man, from West Yarmouth, was taken to a local hospital.

Massachusetts State Police said the truck, owned by a pool company, had been reported stolen. Charges against the driver are expected.

NBC10 Boston has not independently confirmed the police account of the crash.

Airiel footage from the scene shows the badly damaged truck lying on its side below the overpass.

One lane of Route 6 westbound was temporarily closed. 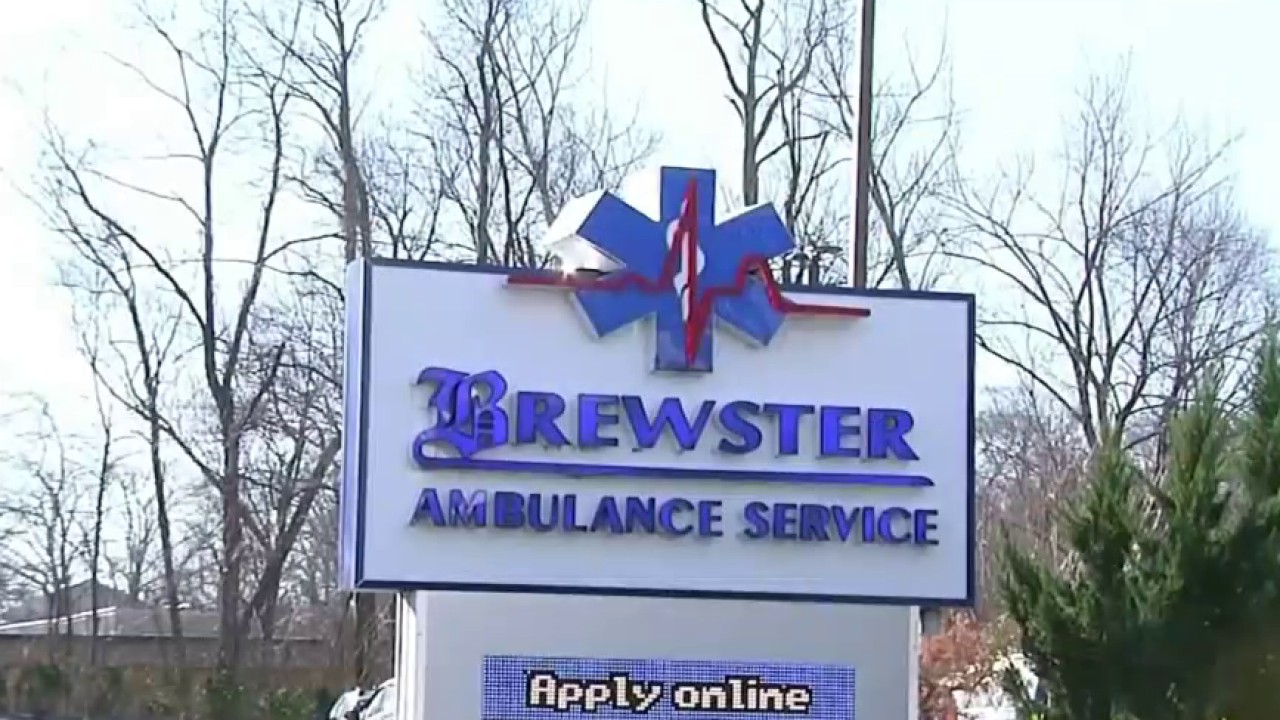 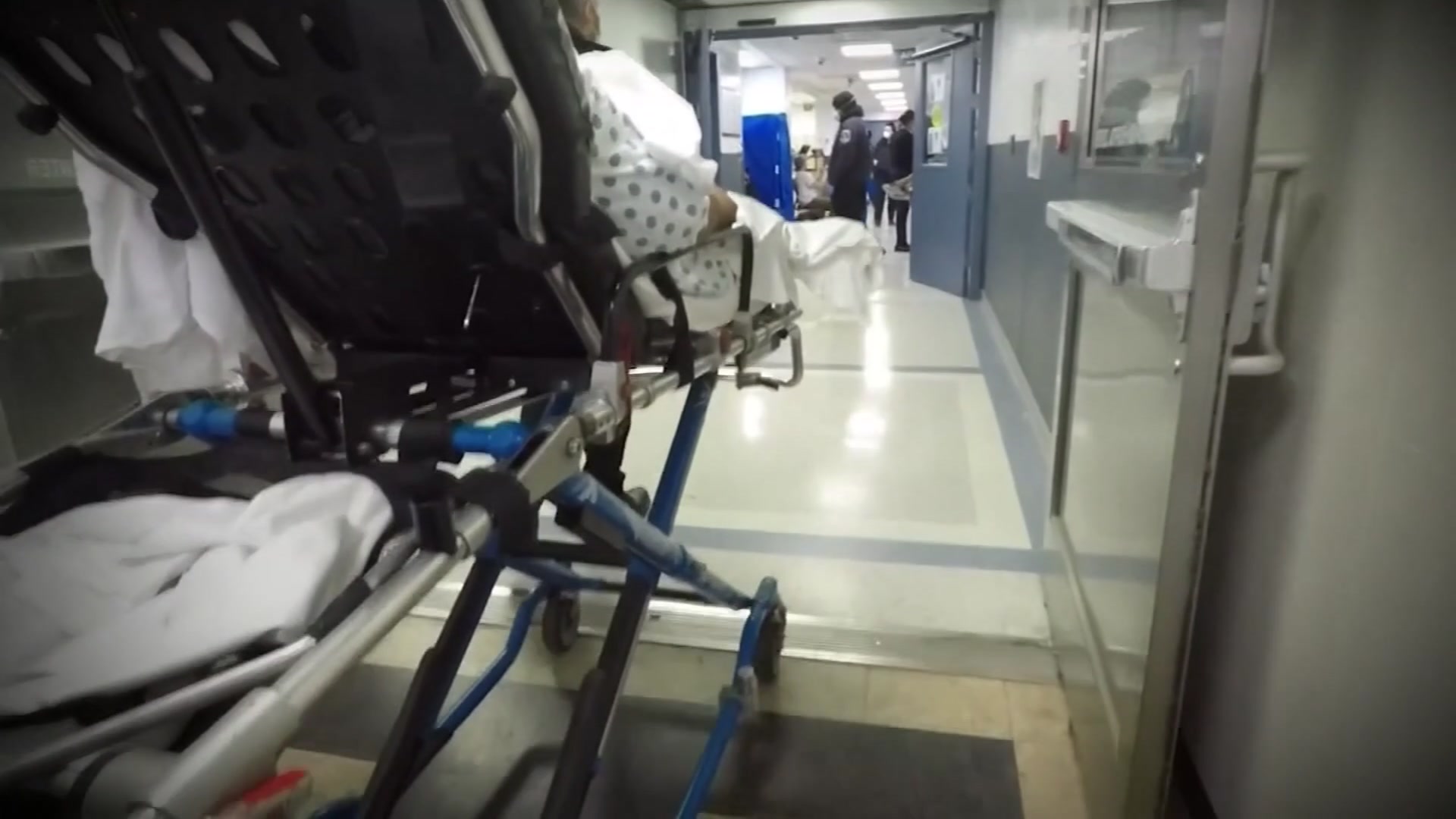