Part of Boston's medical community was mourning Friday after a married couple -- both doctors with local ties -- were identified as two of the people who died when a small jet crashed in Connecticut Thursday.

Courtney Haviland, 33, and William Shrauner, 31, left behind a young son and were expecting another baby, according to authorities and their family.

"They just loved each other and loved medicine and life and wanted to be a part of giving life to others in a special way," said a family spokesman, Pastor Matthew Mitchell.

A married couple, both doctors in Boston who were expecting a baby, died when a small plane crashed in Connecticut Thursday.

The two other people on board the plane that crashed into a manufacturing company building in Farmington Thursday morning were its pilots, William O'Leary, 55, of Bristol, and Mark Morrow, 57, of Danbury, Farmington police Lt. Tim McKenzie said.

Haviland, who grew up in Farmington, was a fellow at Brown Pediatric Emergency Medicine in Providence, Rhode Island, working at Hasbro Children's Hospital. Shrauner was a cardiology fellow at Boston Medical Center.

Both attended Weill Cornell Medical College in New York City, then continued their training in Boston -- Haviland at Massachusetts General Hospital and Shrauner at Brigham and Women's Hospital.

More on the Crash 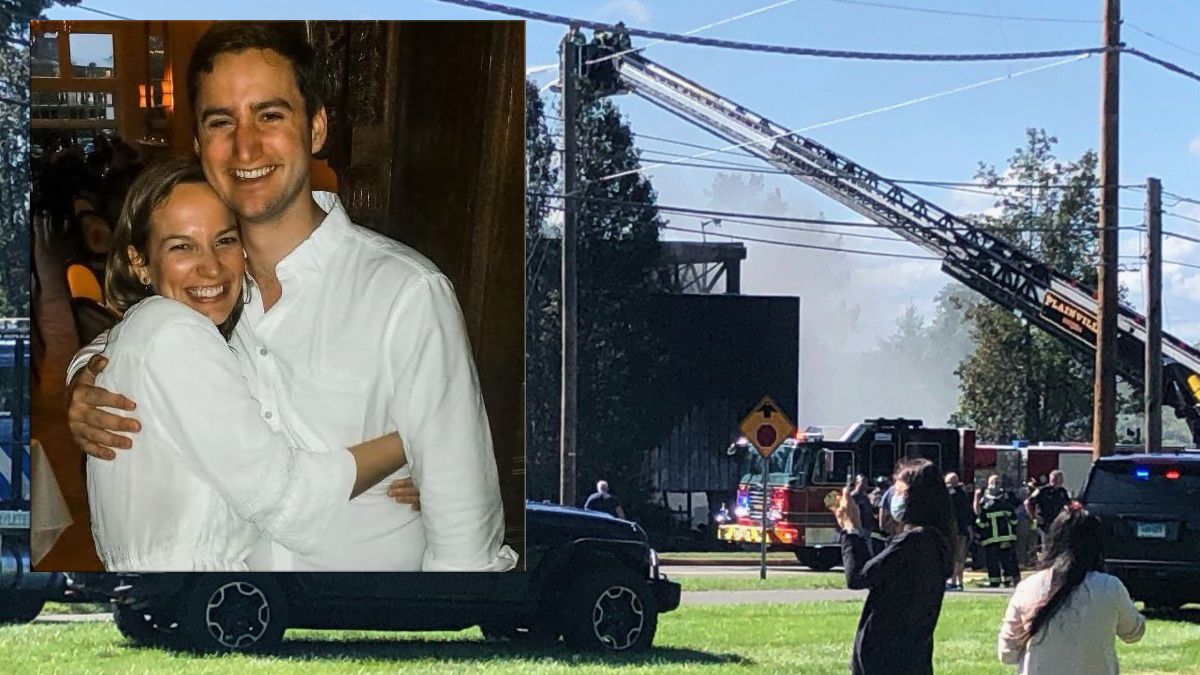 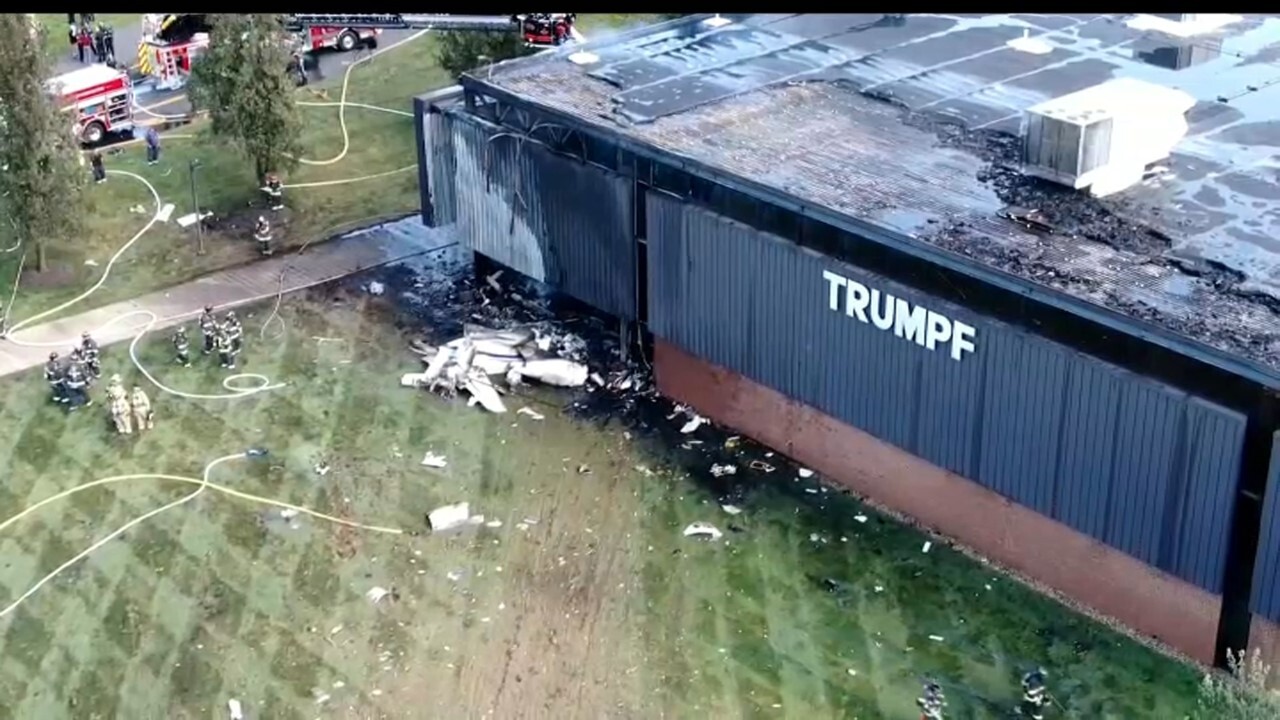 "We are deeply saddened by the tragic loss of one of our cardiology fellows, Dr. Will Shrauner, and his wife, Dr. Courtney Haviland," Boston Medical Center said in a statement Friday. "Will ... was well known as an outstanding educator, physician, colleague and friend to many. Our thoughts and prayers are with Will and Courtney's family and loved ones."

Dr. Joel Katz, director of the internal medicine residency program at Brigham and Women's Hospital, released a statement calling both doctors "bright lights, devoted physicians and dear friends" who would be dearly missed.

Haviland "was universally loved by her colleagues and patients and lived a life full of meaning," MassGeneral Hospital for Children Physician-in-Chief Dr. Ron Kleinman said in a statement. "Her bright smile and the twinkle in her eye left an indelible mark on all who met her, as did her boundless kindness and compassion."

Mitchell, the family spokesman, said their family is still figuring out how to cope with the loss of Haviland and Shrauner.

"Tragically, they were taken from us far too early and I think everyone is still just numb from this and trying to look into how we go into the days ahead and chart this new course," he said.

Investigators with the National Transportation Safety Board were at the scene of the fiery crash Friday. The cause remains under investigation.

The Cessna Citation 560X took off from from Robertson Airport in Plainville just before 10 a.m. on a flight headed to Dare County Regional Airport in Manteo, North Carolina, the Federal Aviation Administration said. McKenzie said there appeared to be some type of mechanical failure during takeoff.

The jet contacted the ground a short distance from the runway and crashed into a building at Trumpf Inc. The impact set off chemical fires inside the building. Two employees suffered minor injuries, officials said.

Burke Doar, senior vice president at Trumpf, said in a video posted on Twitter that company officials were assessing the damage Friday and trying to get production of machine tools and lasers for customers back on track.

Video of the building showed extensive fire coming from one section of the structure. People at the scene reported hearing a loud boom, then the ground shook and the lights went out.