A Fall River business owner threw an object at the Capitol during the Jan. 6 riot, but now regrets driving to Washington

A Massachusetts grocery store owner says he's cooperated with FBI agents who asked about his participation in the U.S. Capitol riot last week, and that he regrets going in the first place.

Michael St. Pierre, of Swansea, told NBC affiliate WJAR that, after police used tear gas on the crowd, he threw the top of a flagpole at a closed Capitol building door, though never went inside. The Fall River store owner also admitted livestreaming himself saying and wanted to spin House Speaker Nancy Pelosi around by the hair, though he said that was before the violence broke out.

St. Pierre said he'd driven with family members to Washington, D.C., to hear President Donald Trump speak at the rally that preceded the riot, but after the violence is embarassed, according to WJAR.

D.C. Police Officer Daniel Hodges' bravery has gone viral with a video of him being crushed against a door during the U.S. Capitol riot. Hodges recalls how he was able to make it out alive.

"I wish I stayed home because I don’t think it was all worth it," he told the station.

The riot left five people dead, interrupted Congress' constitutionally mandated electoral vote certification and prompted investigations into criminal conduct nationwide. Before the capitol was stormed, the crowd at the rally was egged on by Trump and some of his allies, who repeatedly made false claims about the election, which Joe Biden won and which result has been affirmed in numerous court cases. 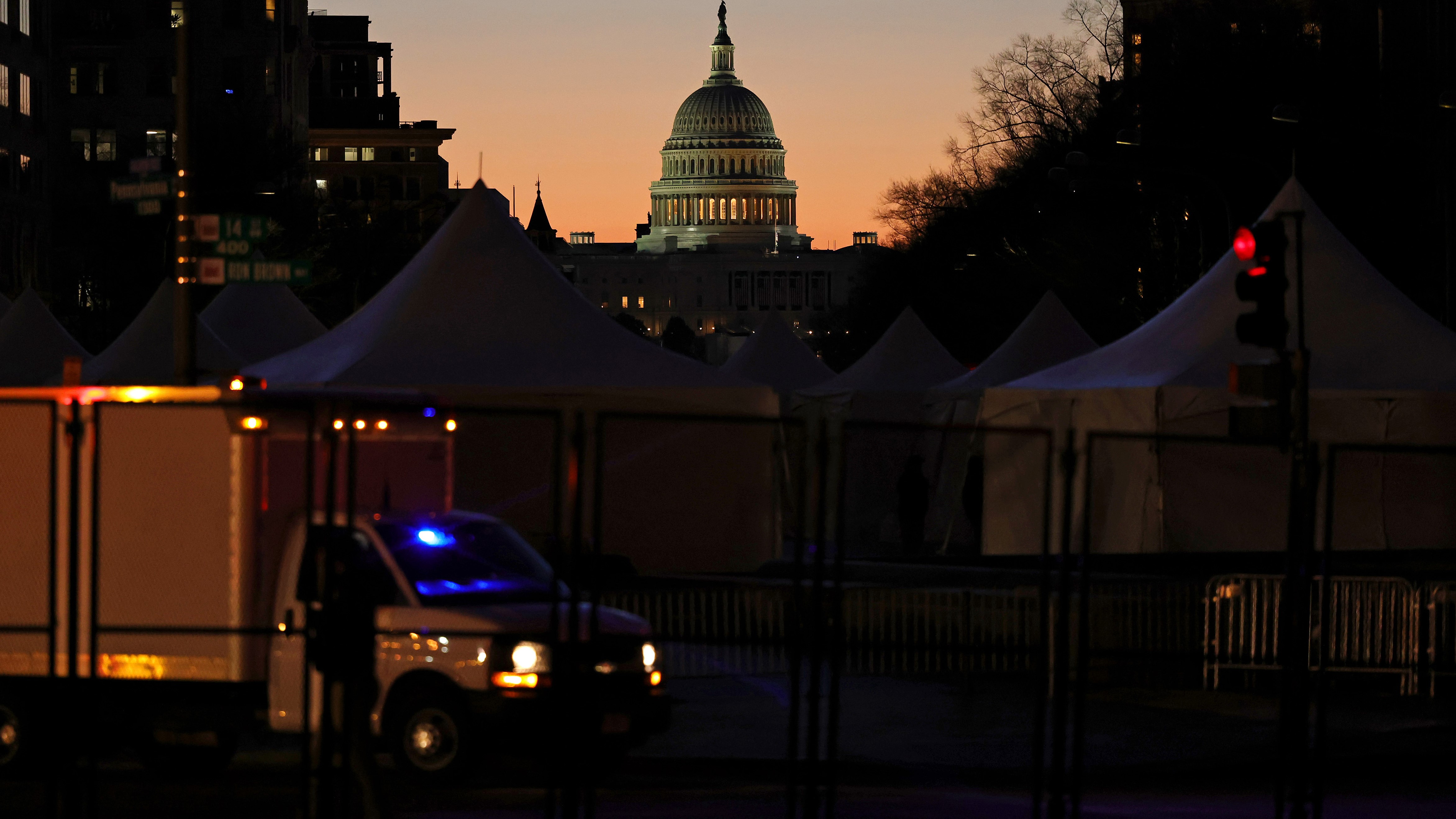