Early voting at Fenway Park was a grand slam. Election officials said it's an ideal location for voting, as it is outdoors and there is plenty of space for social distancing.

It was game day Saturday at Fenway Park, but the Red Sox weren't on the field. Instead, more than two thousand voters cast their ballots inside the stadium as the City of Boston began its two-week in-person early voting period.

It's not every election cycle that you get to vote at historic Fenway Park, which is why thousands of people showed up there Saturday to cast their ballots.

"It must made it a little bit more memorable,” said Leila Haery, of Boston's North End. “It was enjoyable. It was fun for a Saturday.”

“It was really cool to just come to the park," South End resident Rekha Drew said.

Drew brought her 7-year-old daughter Maya to show her the importance of voting.

"She was saying that she misses the ball games,” Drew said of her daughter. "We dropped it off. She actually slid the envelope right into the machine there, and she felt really good about it, right?”

Rachel Thompson, of Jamaica Plain, did the same thing with her son.

“Especially with what’s going on in the country right now — making sure that we show kids that we need to have a voice in what’s going on with our country,” Thompson said.

Boston residents will be able to cast their ballots early at Fenway Park.

For those voting at Fenway Park, people should enter through a Jersey Street gate. Lines will form near the old ticket windows and voters will be directed to private booths near Sammys on Third.

Voting will begin at 11 a.m. and end at 7 p.m. Saturday and Sunday. Only Boston residents will be permitted to vote at the beloved ballpark.

Voters registered in Boston can vote early in person at any of 27 early voting sites until Friday, Oct. 30.

Fenway Park is one of 10 voting sites that will be open over the weekend.

Early voting in Massachusetts begins Saturday, with Fenway Park being one of many polling places.

Saturday, there was a total of 9,772 ballots cast in-person at the early voting locations, city officials said. Of those, 2,293 chose Fenway Park as their polling place.

Election officials could be seen setting up the makeshift polling place Friday, making sure safety measures were in place for the ongoing pandemic.

Due to COVID-19, health and safety protocols at all polling locations include poll workers receiving face shields, face masks, gloves, disinfectant wipes, disinfectant spray and hand sanitizer. Cleaning will take place at each site every two to three hours.

Additionally, voters waiting in line will be instructed to stand six feet away from others and wear a face covering.

Fenway Park is an ideal location for voting, election officials said, because it is outdoors and there is plenty of space for proper social distancing.

Early voting numbers show hundreds of thousands of people across Massachusetts have already cast their votes. The state received nearly two million applications for mail-in ballots and sent out nearly all of them.

More than 500,000 ballots are already counted, including mail-in and in-person early voters.

Voters who requested vote-by-mail ballots may return them at any early voting location during its scheduled voting hours, as well as 17 dropboxes through 8 p.m. on Nov. 3. How to Lower COVID-19 Risk When Standing in Line 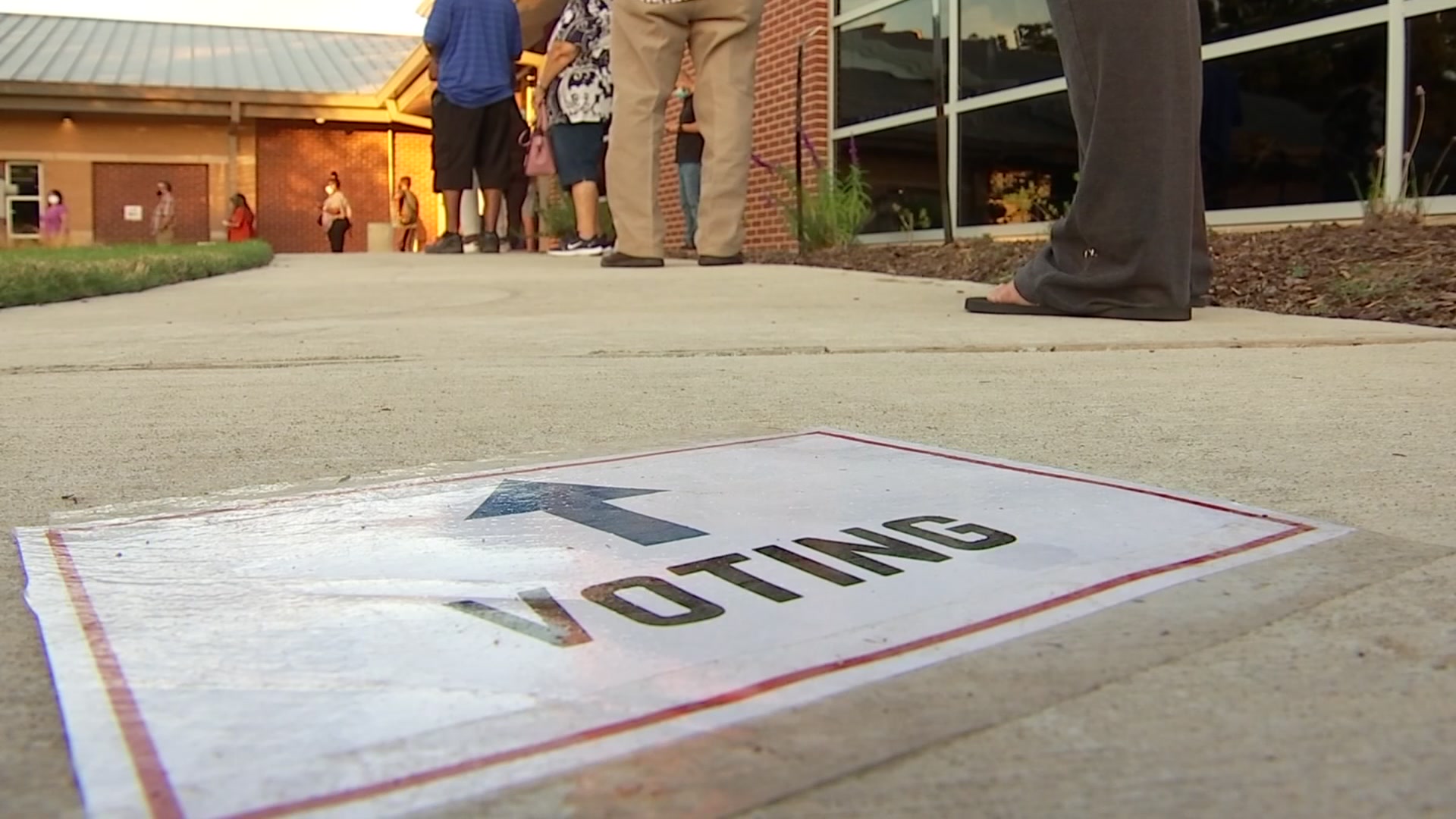 Fenway Park isn't the only stadium open for voting across the nation. Dodger Stadium in Los Angeles and National Park in Washington, D.C., have also been approved as voting locations, along with nearly a dozen NBA arenas.

To find the early voting dates and locations for your city or town, click on this link.