A Massachusetts man told women he met at online dating sites fantastic stories about being involved in explosions on foreign oil rigs and needing money to get out of a French jail to scam them out of more than $500,000, federal prosecutors said.

Kofi Osei was arrested Thursday and charged in Boston federal court with money laundering, making false statements to a bank, and wire fraud in connection with what prosecutors said were "romance scams" aimed at three women.

He pleaded not guilty and is being held pending a detention hearing scheduled for Monday. An email seeking comment was left Friday with his federal public defender. 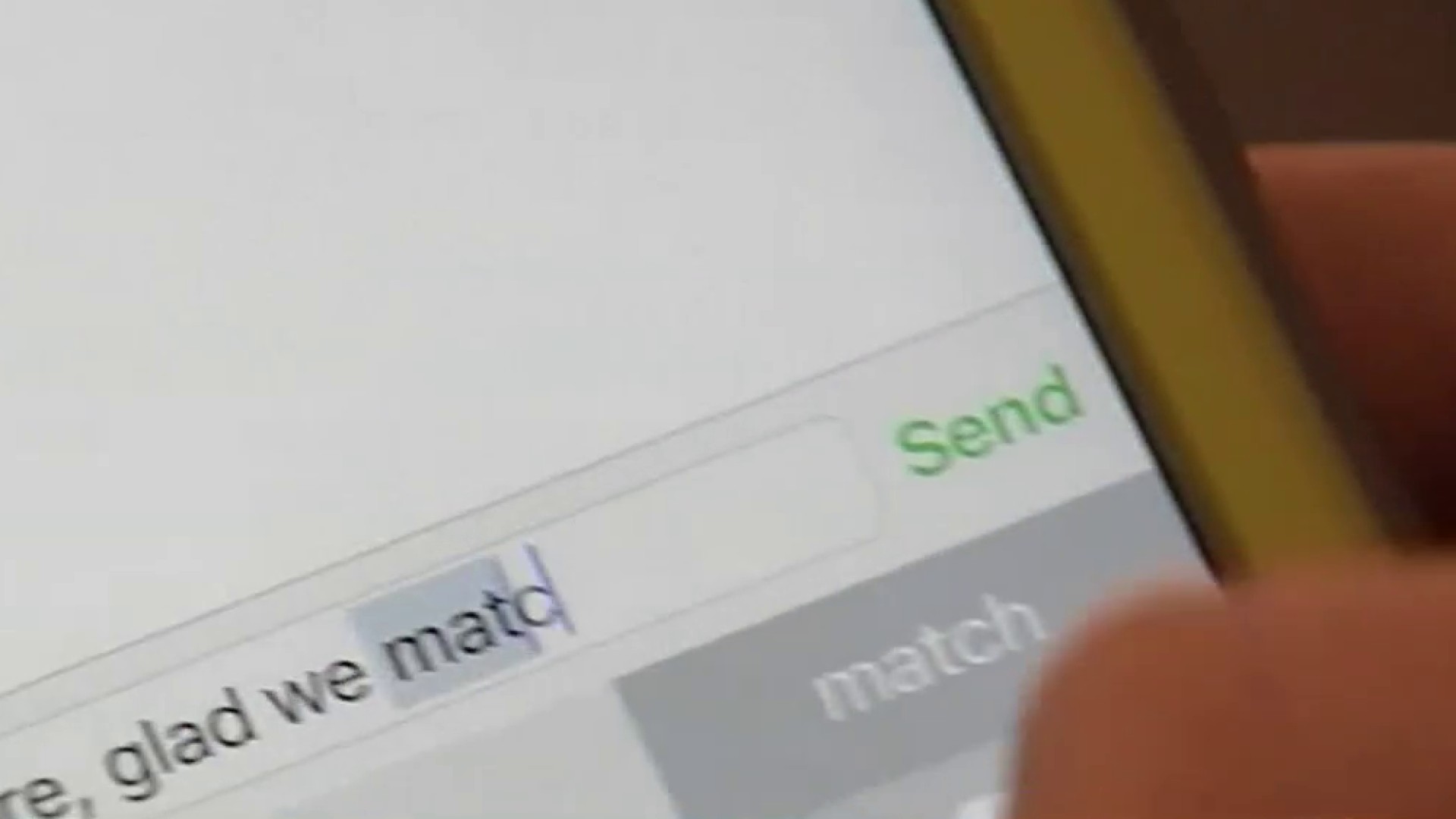 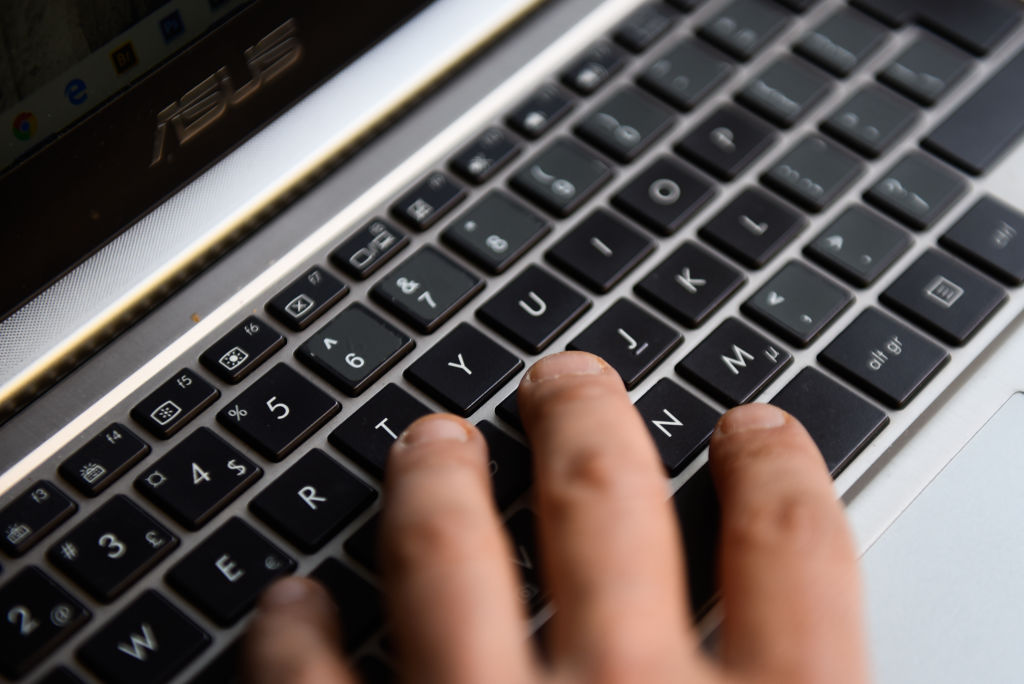 Osei, a native of Ghana who lives in Randolph, Massachusetts, used fake names on dating sites and opened bank accounts using passports with aliases, according to court documents. When the women transferred money to those accounts, he quickly withdrew it, converted it to cashiers checks, and used it to buy cars at auction and for other personal expenses, prosecutors said.

He contacted the first woman, from Jacksonville, Florida, in December 2016, authorities said.

They communicated via phone, text and email, and he told her he worked on an oil rig overseas, had been involved in an explosion and had been detained by authorities in Dubai, according to records.

He then contacted a woman from Montecito, California in December 2017 using another fake name, and they began to speak via phone and email, prosecutors said.

This time, he told the woman he had been involved in an accident at work in France, and asked for money to help the victims. He also told her he had been arrested and needed money to get out of jail.

In all, she wired $65,000 to bank accounts controlled by Osei, according to records.

A third woman from Bradenton, Florida, was contacted by Osei under another fake name in July 2018.

He told her he worked on a drilling platform in Houston, Texas and asked her to send money for drilling equipment. He also claimed he could not access his company's bank account in the Bahamas while on the rig and told her he wanted to give her "power of attorney" over the account so she could arrange to pay his workers. But first he asked her to send money to "unfreeze" the account.