The Massachusetts Senate voted Thursday to approve a $400 million bond bill to pay for a new facility to replace the existing Holyoke Soldiers’ Home, the site of one of the nation’s deadliest coronavirus outbreaks at a long-term care facility.

The vote comes two weeks after the House voted unanimously to pass their own version of the $400 million bond bill.

The Senate bill would also authorize $200 million in bonds to increase geographic equity and accessibility to long-term care services for Massachusetts veterans across the state, with an emphasis on those areas not primarily served by the soldiers’ homes in Chelsea or Holyoke.

“Ensuring that our veterans are connected to their communities is an important factor in ensuring that their physical and mental health is taken care of,” Democratic Senate President Karen Spilka said in a written statement.

The state is still grappling with the fallout from the deaths in the spring of 2020 of 76 residents who had COVID-19. A 77th resident died of the disease in December.

The existing soldiers’ home in Holyoke was built in 1952 with many triple and quadruple-bed rooms. The bill passed by the Senate would help build a facility with a “small house” concept to meet the needs of future generations of veterans.

The Senate also adopted an amendment aimed at ensuring that construction of the project utilizes a diverse workforce.

The amendment would insert “project labor agreement” language that mandates a pre-bid, pre-hire labor agreement for the construction of the new facility in Holyoke, which supporters say will ensure that the workforce is local, diverse, inclusive, well-trained, safe and skilled.

The state is expected to get a 65% federal reimbursement for the Holyoke project.

The bill now heads to a conference committee of House and Senate lawmakers to come up with a compromise version of the bill. 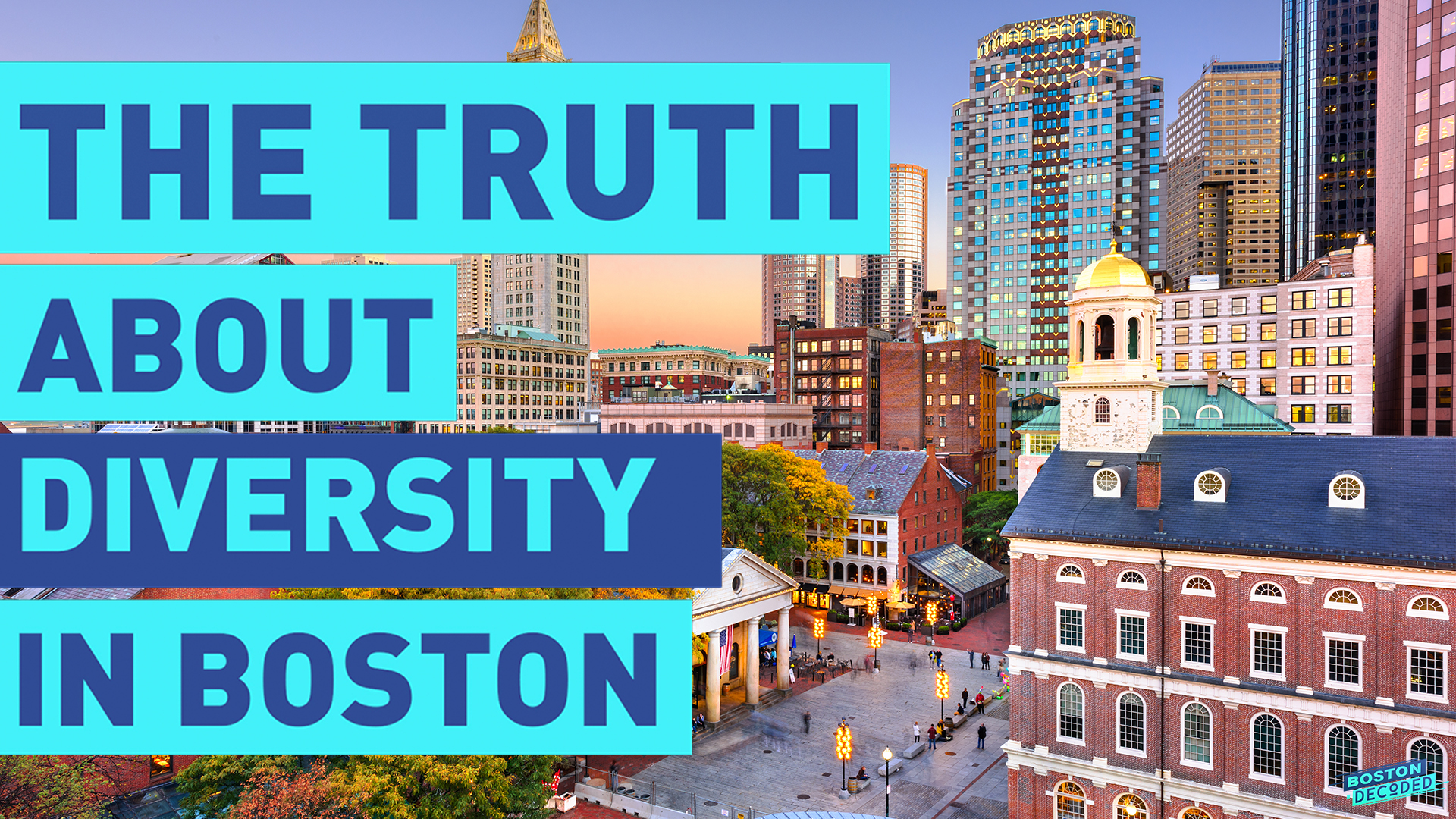 How Diverse Is Boston, Really? More Than You See on the Screen 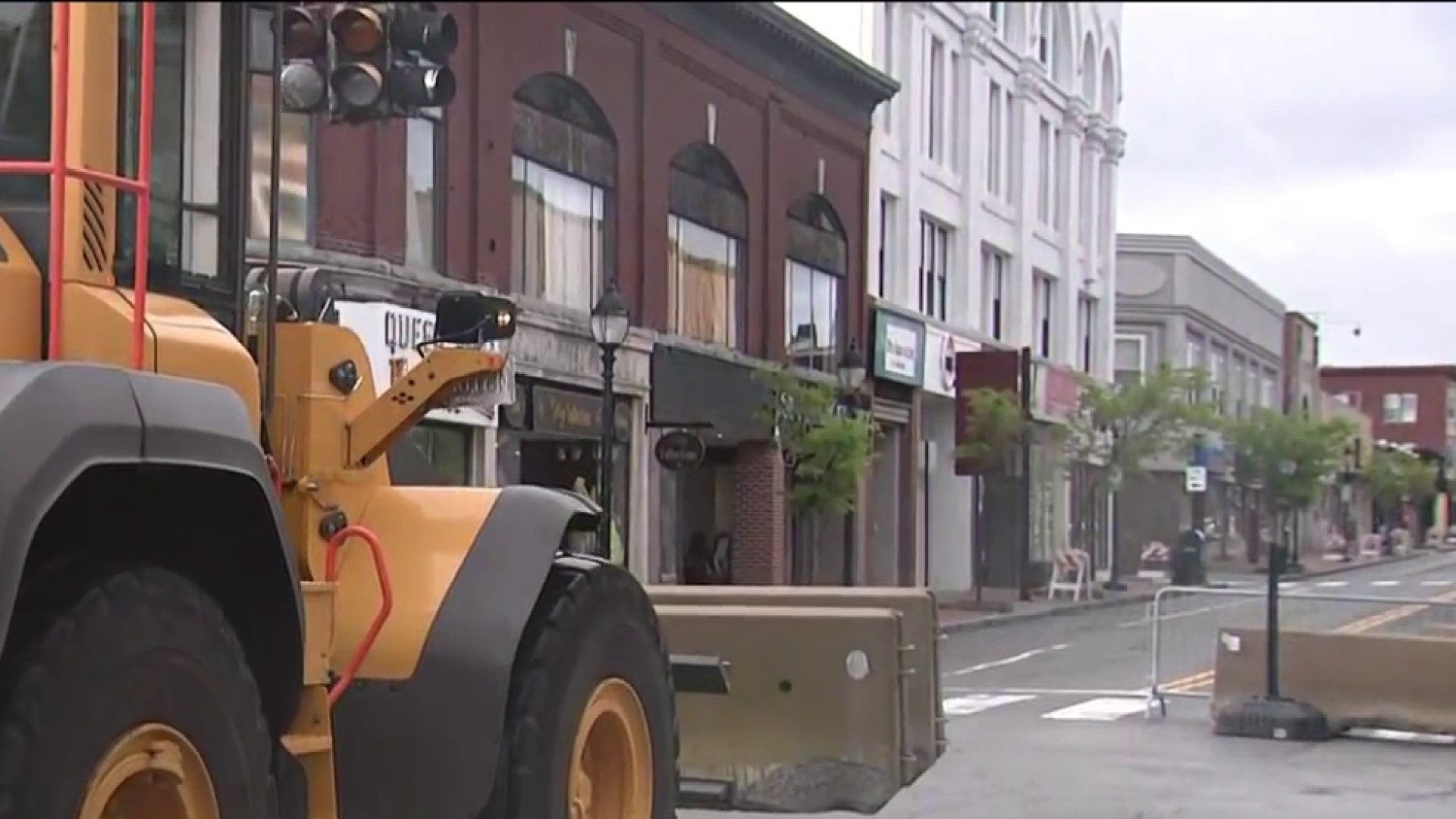