U.S. Sen. Edward Markey of Massachusetts defeated U.S. Rep. Joe Kennedy III in Tuesday’s hard-fought Democratic primary, harnessing support from progressive leaders to overcome a challenge from a younger rival who is a member of America’s most famous political family.

It was the first time a Kennedy has lost a race for Congress in Massachusetts.

Markey appealed to voters in the deeply Democratic state by positioning himself as aligned with the liberal wing of the party. He teamed up with a leading progressive, New York Rep. Alexandria Ocasio-Cortez, on the Green New Deal climate change initiative — and at one point labeled Kennedy “a progressive in name only.”

"No matter the results tonight," Kennedy added, "I would do this again with all of you in a heartbeat. We may have lost the final vote count tonight, but we built a coalition that will endure. Because this coalition -- our coalition -- is the future of the Democratic Party."

The 39-year-old grandson of Robert F. Kennedy, promising a new generation of leadership, had hoped to become the next Kennedy to take a seat in the U.S. Senate by ousting the 74-year-old Markey.

"To my family, the Kennedy family, whose name was invoked far more than I anticipated in this race, to my mom, my dad, my brother and the rest of a rowdy bunch of crazy cousins, you all are my heroes, you are my role models, you are my example of what public service should be and can be when it is done with courage and grace," Kennedy said in his speech Tuesday. "Thank you for teaching me everything I know."

Markey will now head into a general election contest in a state that has historically favored Democrats. He will face attorney Kevin O'Connor, who won a low-key GOP Senate primary against Shiva Ayyadurai, who ran a failed campaign for Senate in 2018.

"Today is just the beginning of our movement," Markey said in his victory speech. "I am energized by everyone standing up to make your voices heard. My faith is renewed each day by your determination, your commitment and your refusal to give up on your dreams. Together, we will create a healthier, fairer, more prosperous, peaceful and hopeful future for everyone, especially the children in our country."

He also stressed that "priority number one" is removing Republican President Donald Trump from the White House.

"He is the most corrupt, most racist, most incompetent president in American history," Markey said. "We must banish his agenda of division and destruction to the history books."

Several primary races are taking place in Massachusetts Tuesday but one of the most closely watched is between incumbent U.S. Sen. Ed Markey and challenger Congressman Joe Kennedy III.

In the waning weeks of the campaign, Kennedy leaned into his family’s long political legacy in Massachusetts. His pedigree includes former President John F. Kennedy; former U.S. Senator and U.S. Attorney General Robert F. Kennedy, his grandfather; and former U.S. Sen. Edward Kennedy, who held a Senate seat in Massachusetts for nearly half a century until his death in 2009.

Markey countered by leaning into his own family story — growing up in the working class city of Malden with a father who drove a truck for the Hood Milk company.

In one campaign video, Markey also paraphrased a famous JFK quote, saying, “We asked what we could do for our country. We went out, we did it. With all due respect, it’s time to start asking what your country can do for you.”

Sen. Ed Markey and Rep. Joe Kennedy III face off in a primary battle on Tuesday.

Markey also found himself on the defense at times during the campaign, with Kennedy repeatedly trying to portray him as having a tin ear to racial equity concerns.

Kennedy faulted Markey for his initial opposition to the effort to desegregate the Boston Public Schools beginning in the 1970s.

Markey countered by noting that he changed his views on the contentious issue that tore at the fabric of the city. He also said he supported the creation in 1973 of a state Senate seat aimed at helping elect a Black senator to the Massachusetts Legislature.

Kennedy also repeatedly pointed to the father of Danroy “DJ” Henry, a young Black man from Massachusetts killed by police 10 years ago. Henry’s father has criticized Markey, saying he failed to help the family seek justice.

The father of a young man who was shot and killed by police in New York 10 years ago is calling out Sen. Ed Markey for not doing enough to bring attention to his death.

Markey said he has apologized to the Henry family and signed a letter seeking a federal Justice Department investigation into the killing.

Markey also wasn’t shy about talking about the Kennedy family, at one point pressing Kennedy to tell his father — former U.S. Rep. Joe Kennedy ll — to stop supporting a political action committee that was running ads against Markey.

“I’m sure your father is watching right now,” Markey said. “Tell your father right now that you don’t want money to go into a super PAC that runs negative ads.”

Kennedy said he had “no idea” if his father was helping fund the PAC.

While Markey, who served with Pelosi in the House for decades, congratulated Kennedy, Pelosi’s decision angered some of Markey’s younger progressive supporters. Markey had earlier won the endorsement of Ocasio-Cortez and fellow Massachusetts Democratic U.S. Sen. Elizabeth Warren.

More on the Massachusetts primary 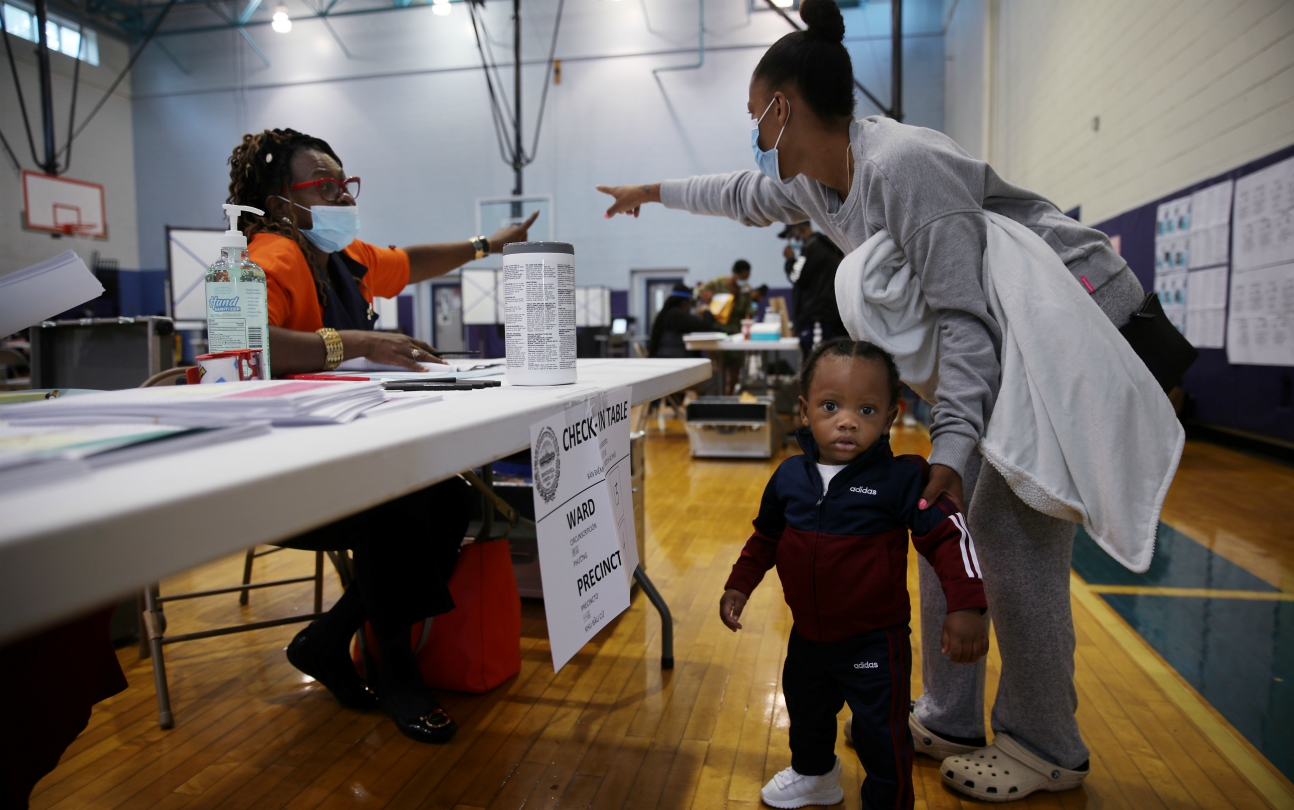 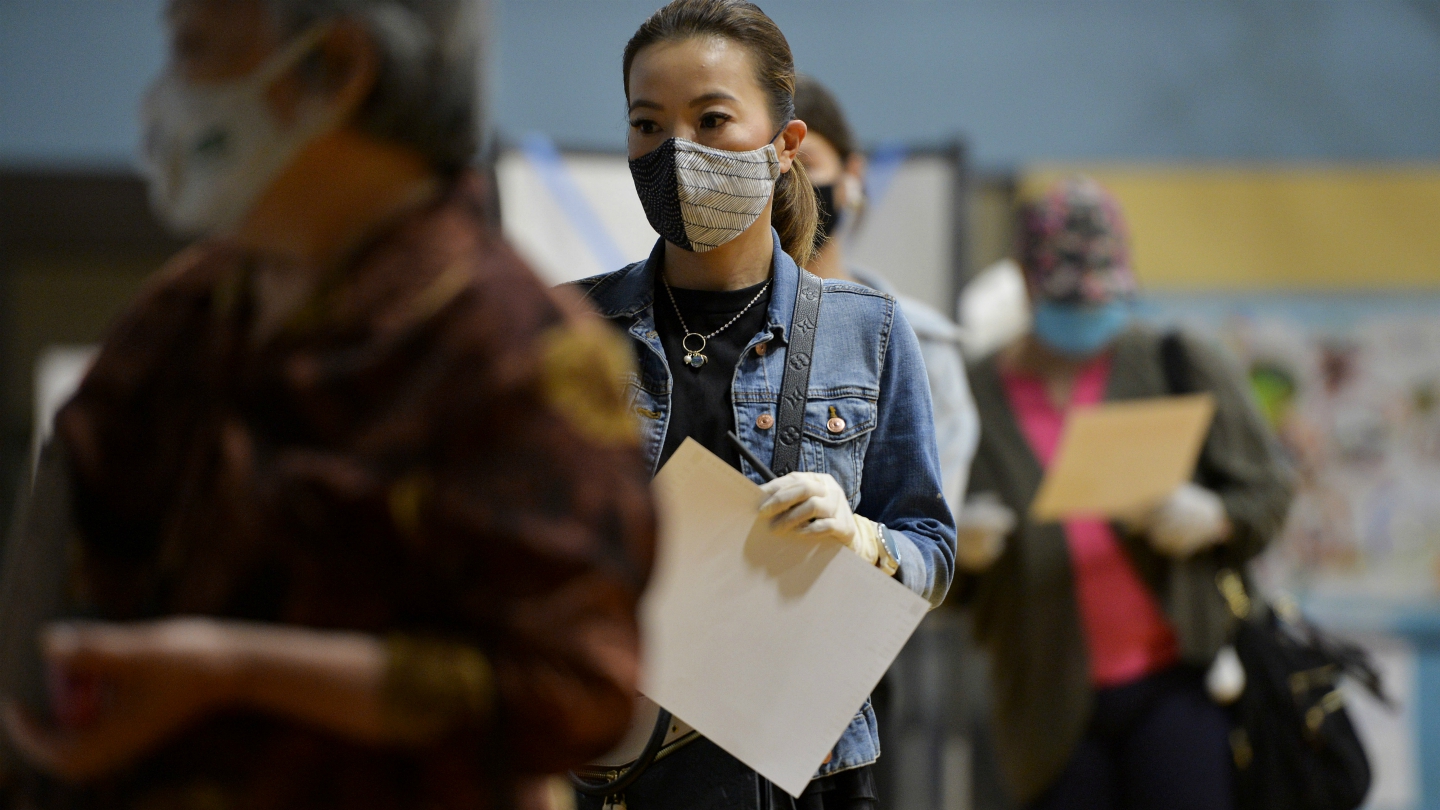 O'Connor, the Republican nominee, has pitched himself as a candidate who can help clean house in Washington.

"We've been sending the same people to Washington for generations, and they keep delivering the same results," O'Connor said in video when announcing his candidacy. The father of four has also said there should be term limits for lawmakers. If elected, O'Connor said he would be a champion for education and "stand up to the deficit spenders in both parties, promote affordable health care and a sustainable environment, and support a `peace through strength' foreign policy."

He faces a daunting challenge. The last time Massachusetts elected a Republican to the U.S. Senate was in 2010, when voters selected then-state Sen. Scott Brown in a special election to fill the remainder of Democratic Sen. Edward Kennedy's term after Kennedy died in 2009. Scott was defeated two years later by Democrat Elizabeth Warren, who was re-elected in 2018.