The historic space connects Dorchester, Jamaica Plain, Mattapan, Roslindale and Roxbury, and the new Franklin Park Action Plan proposes a series of changes to encourage residents to make more use of it

Boston aims to make Franklin Park more welcoming to all, according to the detailed plan for the city's biggest open space that Mayor Michelle Wu released Tuesday.

Already created through three years of community involvement and with the input of more than 8,000 people, the plan now opens to public comment for two months, and officials urged residents to take part.

"Parks are spaces that build community, and so it makes sense that we will turn directly to our communities when it's time to improve our parks," Wu said from the Overlook Ruins at Franklin Park.

Franklin Park has made headlines for the wrong reasons in recent months. Following the stabbing of 91-year-old trailblazing Boston civil rights activist Jean McGuire in October. She was reportedly walking her dog around 8:30 p.m. when the incident occurred. McGuire survived the attack, but it prompted calls from the community to improve safety across Boston.

Wu said the solution to violence is to make it "feel active and used," with "more eyes on the street, more neighbors watching out for each other." She noted that McGuire herself was helped by bystanders in the park for another event and who called for help.

Wu said there will be a multi-faceted approach to improving safety inside and around the park as part of the action plan: "We know that community safety is very much connected to the opportunities for open space and public parks. We know these opportunities to contract and close the racial wealth gap as local businesses that border Franklin Park can provide employment and skills training for young people, stabilized housing for homeowners and renters and nurture a deeper sense of community through placemaking in our greenspaces, parks and programming."

Wu's office described the plan as "a comprehensive vision" for the future of the park. The community is being asked to share their thoughts on how to prioritize a series of projects related to the restoration of historic structures, improved circulation through the park for all modes of transportation and dedicates spaces for cultural and recreational opportunities, along with ecological considerations.

The plan was developed by the Boston Parks and Recreation Department, in cooperation with community groups and with a contracted design team led by Reed Hilderbrand, with Agency Landscape + Planning and MASS Design Group.

The partners are working to make "Franklin Park a destination for all to enjoy," said Rickie Thompson, president of the Franklin Park Coalition.

At 527 acres, the park is Boston's largest open space, designed by Frederick Law Olmsted in the 1890s and which the famed designer considered the crown jewel of Boston's Emerald Necklace of parks. It is located in the geographical center of the city, connecting the neighborhoods of Dorchester, Jamaica Plain, Mattapan, Roslindale and Roxbury. It includes the historic Bear Cages, Scarboro Pond, the William Devine Golf Course, the Franklin Park Zoo, the Elma Lewis Playstead, White Stadium and numerous playgrounds. 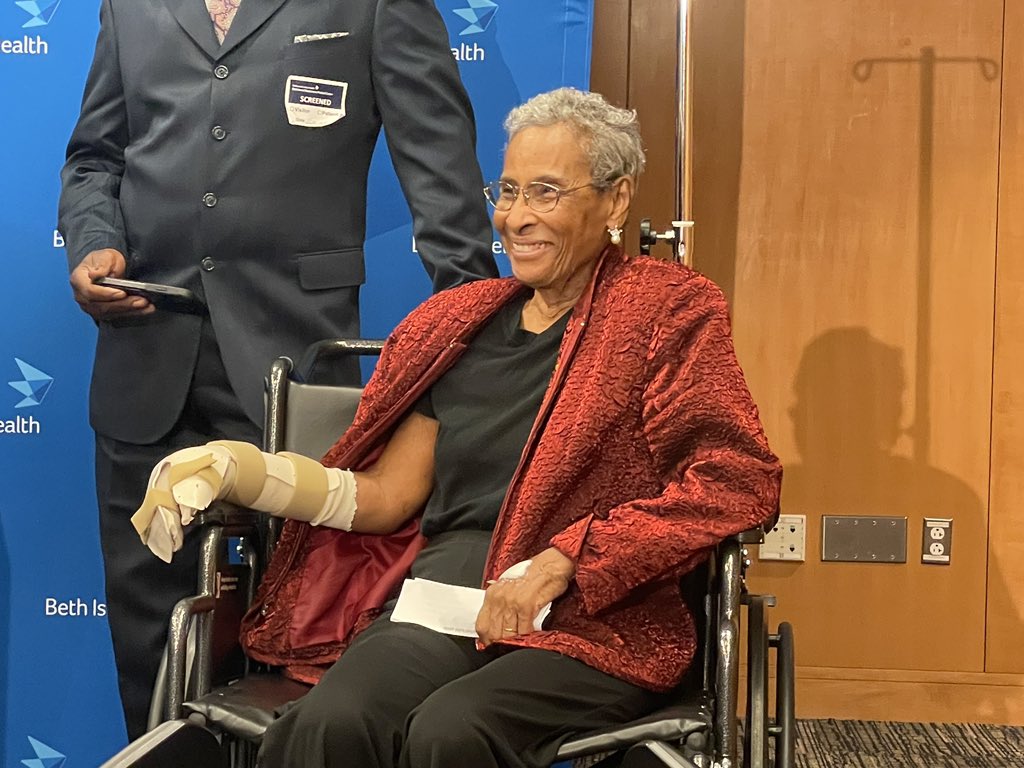 Jean McGuire: ‘Angels Without Wings' Helped Her After She Was Stabbed in Franklin Park 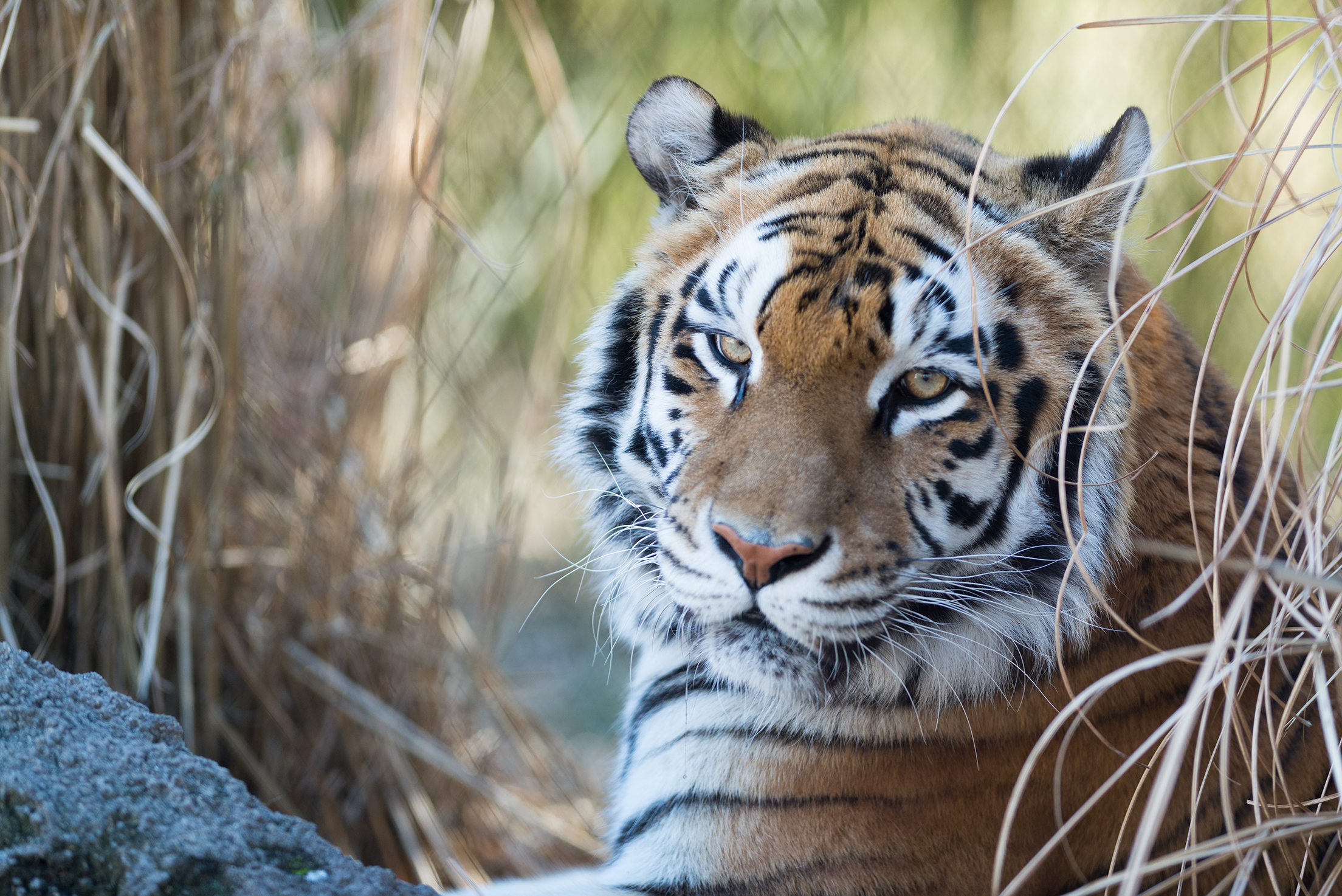 Franklin Park Zoo Mourns the Death of Anala the Tiger