MBTA's New Fare System Expected to Be Late, Over Budget

Plans to have the technology installed by 2021 have now been pushed back to 2024, and the cost is expected to jump from $700 million to perhaps $1 billion, officials at the Massachusetts Bay Transportation Authority told The Boston Globe on Monday.

"It's going to be much more of a gradual transition than was originally envisioned,'' said Laurel Paget-Seekins, the MBTA's assistant general manager for policy. 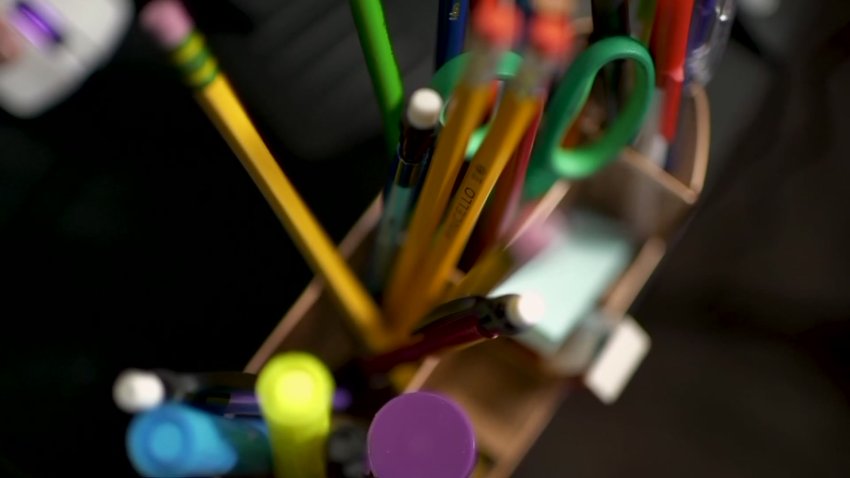 Mass. Teachers Will Be Eligible for the COVID Vaccine. Will They Be Able to Sign Up? 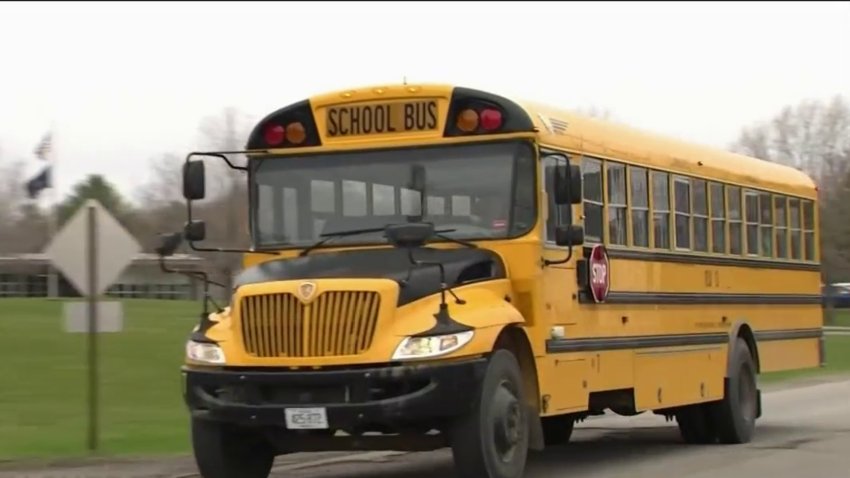 ‘It's Been a Roller Coaster Ride': Maine Teachers Now Eligible for COVID-19 Vaccine

The new system would allow riders to pay using a smartphone or contactless credit card, to speed up the boarding process and improve fare collection.

The MBTA selected San Diego industry leader Cubic Corp. to lead the work. But technological glitches with Cubic fare readers and policy debates at the T led to reopened negotiations.

Fares account for about $700 million a year in MBTA revenue, or about one-third of the agency's $2.1 billion operating budget.

"I think that I can't read the future, but that our level of fare revenue we collect totally justifies an investment in the technology to do it,'' Paget-Seekins said.