Meet the Dogs and Cats Rescued from Hurricane Ida

The pets included 36 dogs and 39 cats, according to MSPCA-Angell

Seventy-five cats and dogs were evacuated from Louisiana to Massachusetts on Saturday as Hurricane Ida approached the Gulf Coast.

The pets included 36 dogs and 39 cats, according to MSPCA-Angell. There were 20 puppies and a 13-year-old poodle named Bronx who was living at Jefferson Animal Welfare Services' shelter just outside New Orleans.

The transport of these animals to Massachusetts helped open critical space in Louisiana shelters for any animals that might be left homeless as a result of the storm.

Upon arriving at Hanscom Air Force Base on Saturday, the animals were taken to the Northeast Animal Shelter in Salem. The animals will be in quarantine through Monday, but will eventually be available for adoption.

Click here for more information on how to make a donation to help provide resources for these animals. 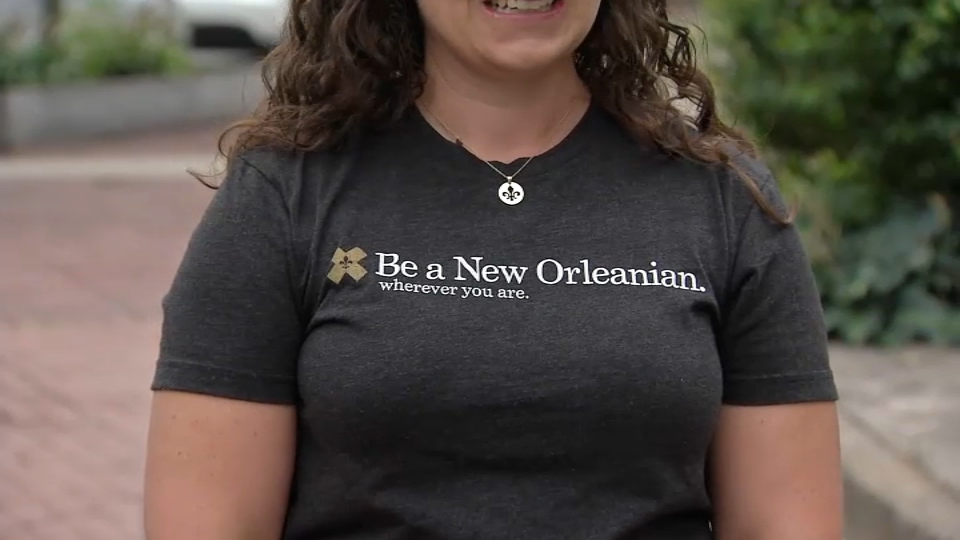 Louisiana Natives in Boston Thinking of Family in New Orleans: ‘It's Hard Today' 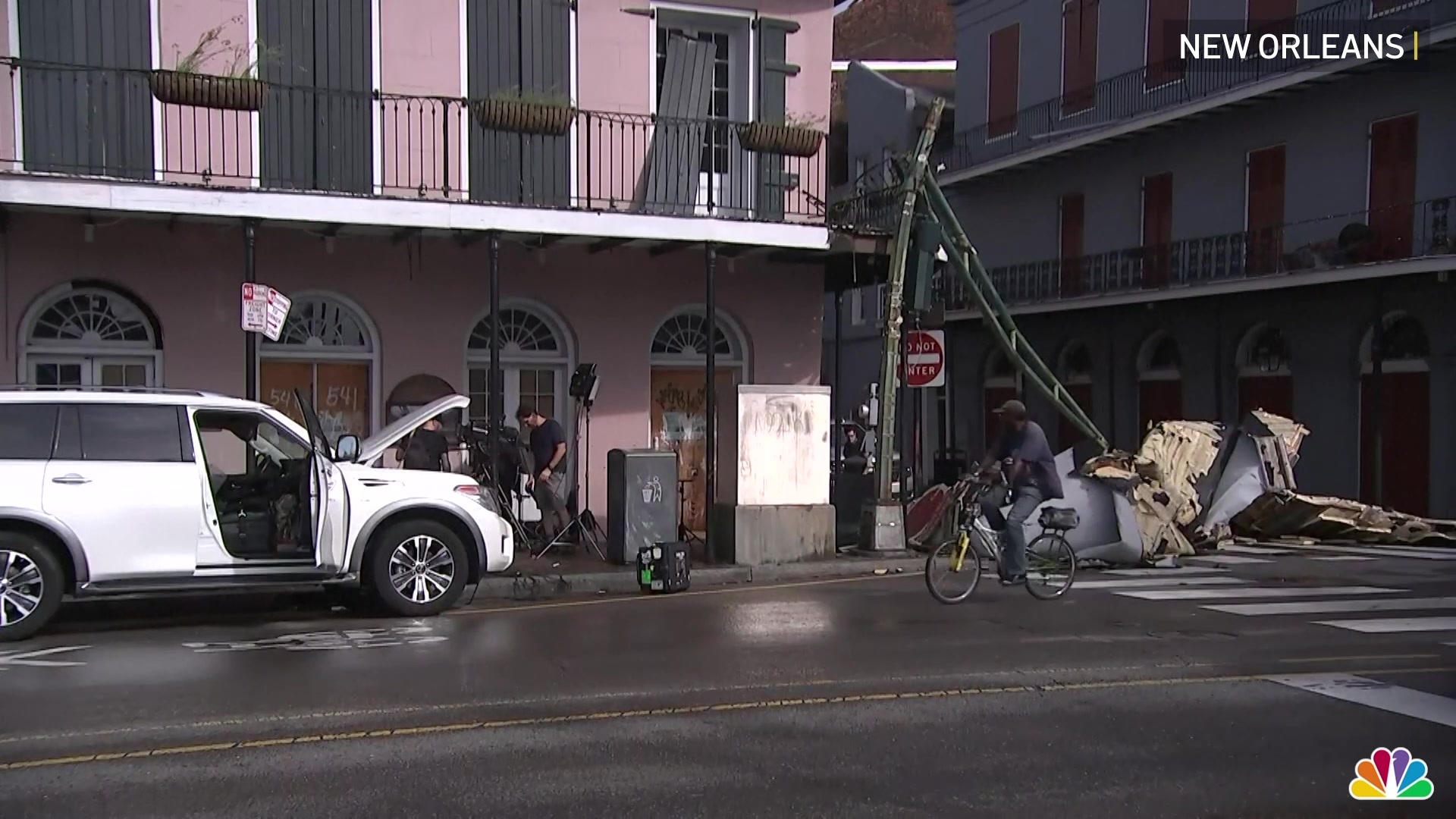 Raw Video: See What Ida Did to the French Quarter