‘Milk Crate Challenge' Prompts Warnings From Police, Kids Who Have Tried It

A Rhode Island teenager is speaking out after the viral "milk crate challenge" sent him to the hospital. Several police departments are also putting out a warning about what they say is a dangerous trend.

"I thought I might as well go for it. Do the impossible," Graeme said.

His attempt was captured on video. After successfully make it to the top a few times, the teenager can be seen falling and landing on his arm.

He was taken to a nearby hospital, where he had to undergo surgery after breaking his forearm in two different places. His skin was also punctured.

"It all happened really quickly. I remember being upside down, falling really fast, hitting my arm and then my head," Graeme said. "It definitely wasn't worth it, but I did get 600 followers overnight."

Jaymee Carvalho helped organize the event where dozens of people attempted the milk crate challenge. He made flyers for the event and hoped no one would get seriously hurt.

"You can probably hear me screaming on the megaphone for everybody to get back. It got really crazy really fast," Carvalho said.

What happened at the event in Rhode Island is also happening across the country. After seeing countless videos and hearing about the injuries, police departments in the Massachusetts communities of Stoughton and Charlton are putting out warnings. 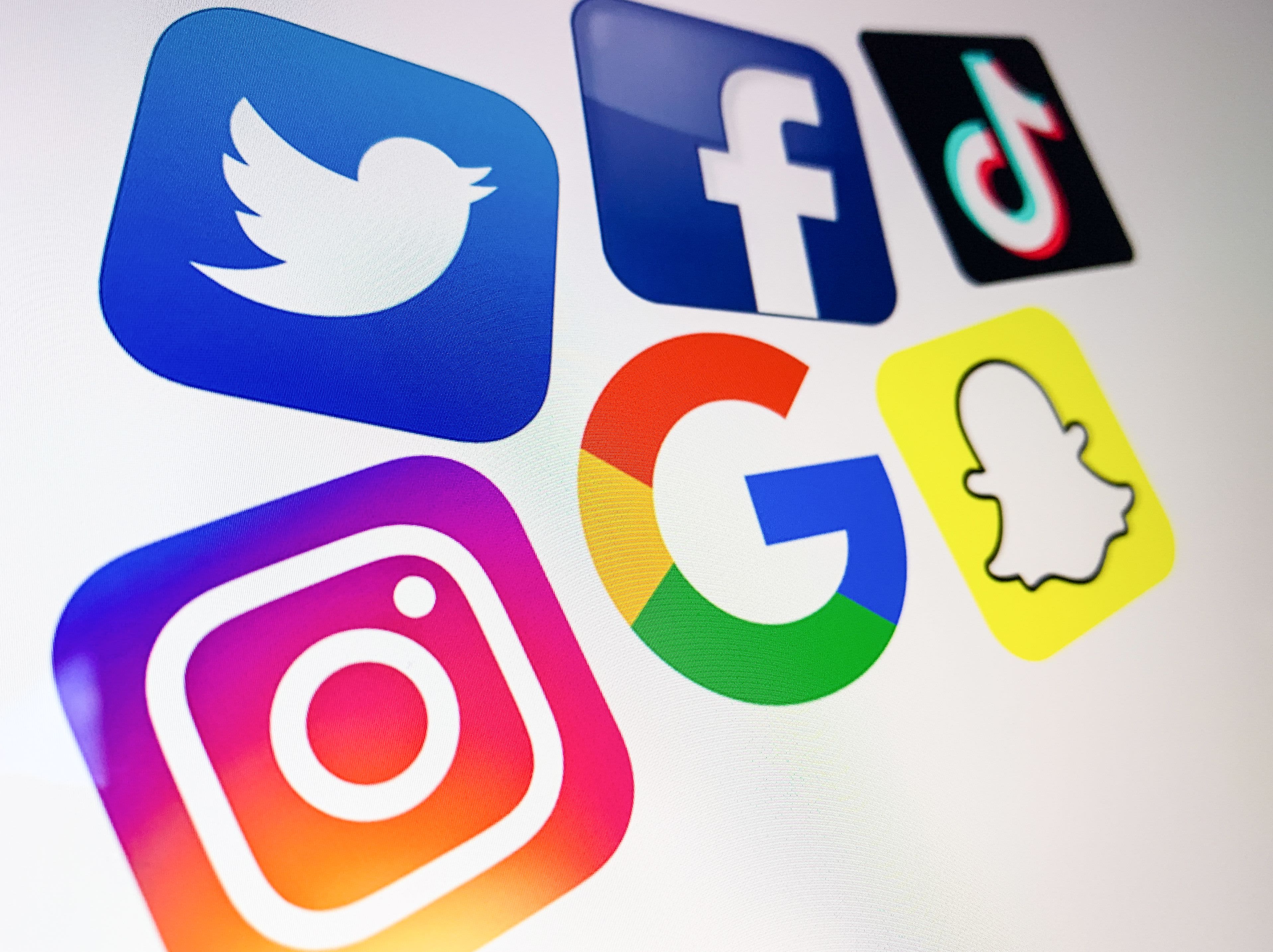 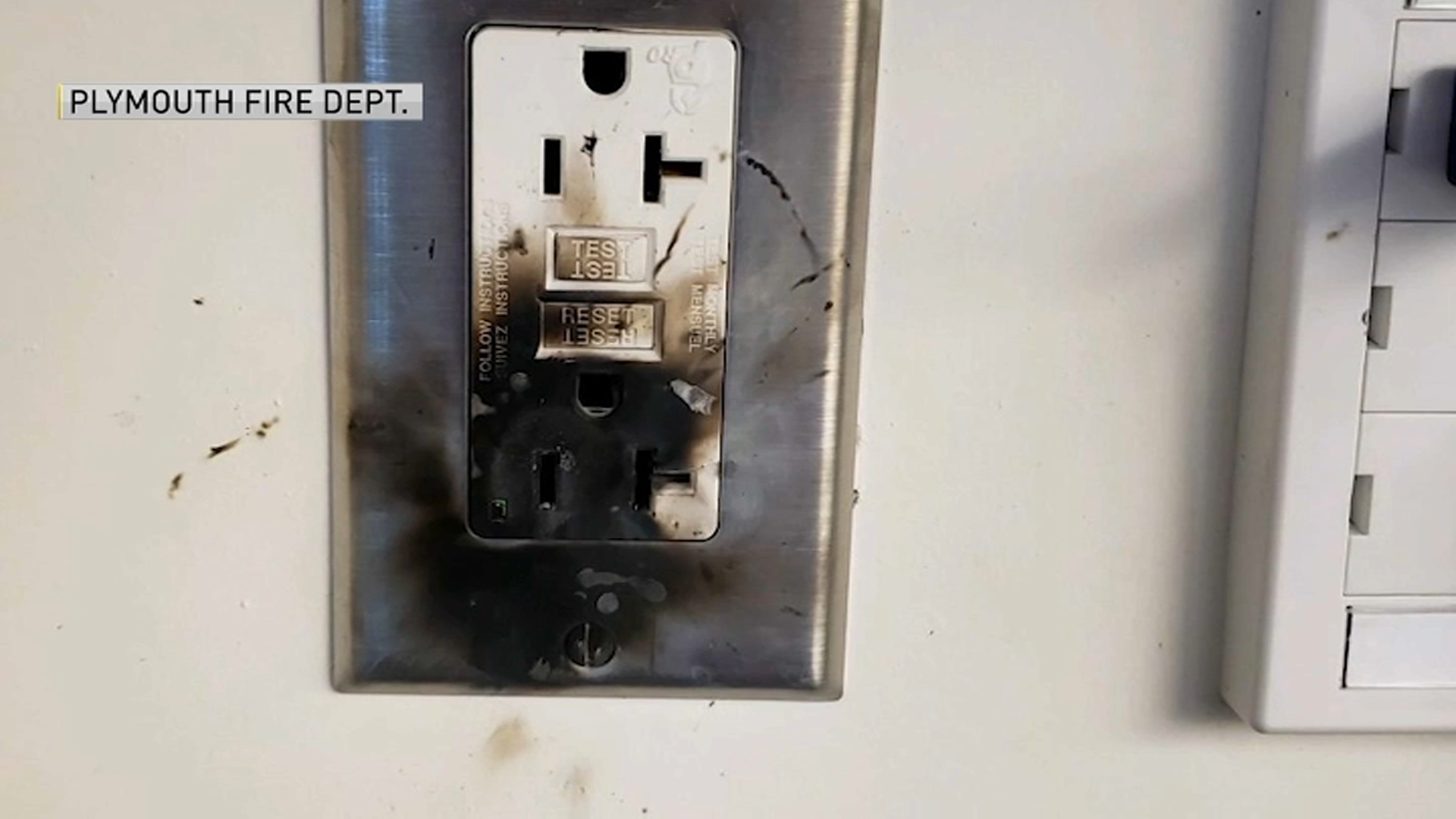 "It's sort of like roadkill. You can't look away, and it's like, 'Am I really watching this?' as it goes higher and higher," Lt. John Bonney of the Stoughton Police Department said. "But in the end, real injuries happen, so we really want to warn people against trying these things."

Dr. Lois Lee with the division of emergency medicine at Boston Children's Hospital said while it might be rare, the potential for bodily harm is serious.

"If you land in an unfortunate position, you could have a significant back injury. I could see the potential for a spinal cord injury which could even lead to paralysis if it affects your cervical spine and potentially even death," Lee said.