Mother Pleads Not Guilty to Attempted Murder of Her Child

A Vermont woman has pleaded not guilty to a charge of attempted second-degree murder, accusing her of cutting the wrist of her 3-year-old child.

Police say in April, Kristie Buzzeo, of Rutland, had barricaded herself and child in the bathroom with a knife. Police say when they arrived, they found that Buzzeo had cut her wrist and the wrist of her child. Police say she may have been hallucinating at the time.

The child survived and is in the custody of the Vermont Department for Children and Families. 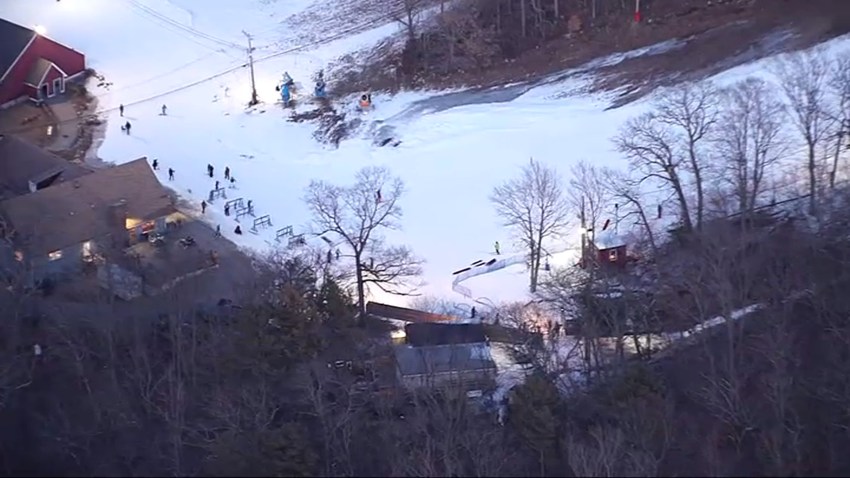 Buzzeo was arrested Monday after her release from a psychiatric hospital. She also pleaded not guilty Tuesday to aggravated domestic assault, domestic assault and cruelty to a child. A message was left with her attorney.

Buzzeo is being held without bail.