Mr. Mac's in Tyngsboro and Westford Have Become Mac-N-Choose

A pair of restaurants northwest of Boston that feature macaroni and cheese now have a new name while continuing to focus on the popular comfort food dish.

According to a source, Mr. Mac's in Tyngsboro and Westford are now Mac-n-Choose, with a September 3 Facebook post saying the following: 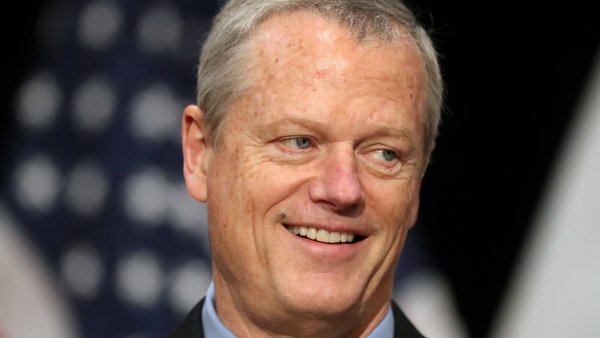 vaccine for kids 37 mins ago

An earlier post from the homenewshere.com site states that customers will be able to choose from different types of pasta, Cabot cheeses, and toppings, along with whether it is cooked or oven-ready.