Native American's Remains to Be Buried In Natick

The remains of a Native American who fought for the nation’s independence during the American Revolution are finally being laid to rest.

Alexander Quapish’s remains had been stored in the Warren Anatomical Museum at Harvard University. He will be buried at a date to be determined at the Natick Praying Indian Burial Ground, according to the MetroWest Daily News.

“I am honored and humbly accept the grace of officiating the internment of our Praying Indian ancestor and am proud to bring my people home to rest in our Sacred Burial Ground,” Chief Caring Hands of the Natick Praying Indians said in an email. 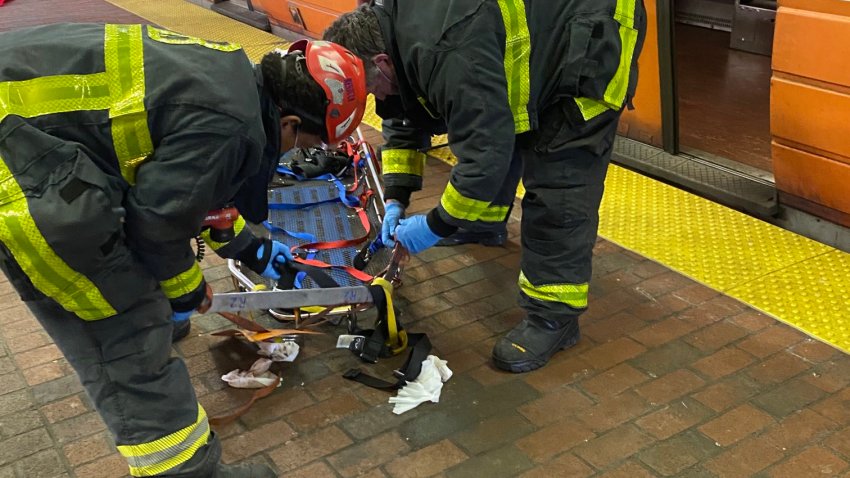 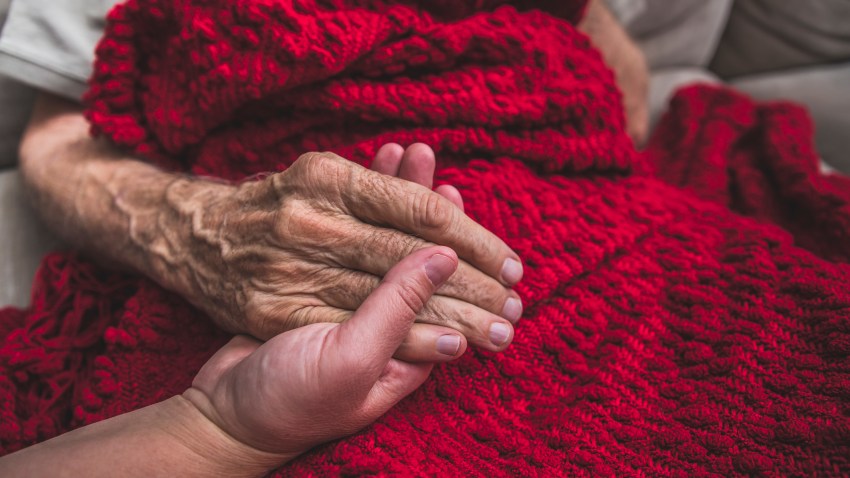 The remains are being buried in line with the federal Native American Graves Protection and Repatriation Act.

Although Quapish was from Cape Cod, which is Wampanoag territory, he will be buried in Natick because records indicate he married Sarah David, a member of the Natick Praying Indians.

Records indicate Quapish joined the Continental Army shortly after his wife’s death in 1774. He reportedly died in 1776.

The Natick Select Board voted unanimously recently to authorize reinternment of the remains at the town-owned burial ground.