Uber tells NBC10 Boston there is a reason for the delay -- it's the state of emergency declared by Gov. Charlie Baker that banned Uber and Lyft from charging surge prices.

When it comes to rideshares in Boston, it's hard to get anywhere uber fast these days. Riders tell NBC10 Boston they're waiting around 20 minutes, sometimes even longer, for their Uber or Lyft to show up.

At Fenway Park Monday night, there was a constant flow of rideshare drivers dropping people off. There were also constant stories of long wait times for Ubers and Lyfts to show up.

"It takes forever to get an Uber now," one man said.

"There was about a 16-minute delay from when I got it and when he actually picked me up," another said.

If you have found yourself waiting for an Uber, clearly you are not alone. Uber says the average wait time in Boston is 40% longer than Philadelphia and 147% longer than New York City.

But Uber tells NBC10 Boston there is a reason for the delay -- it's the state of emergency declared by Gov. Charlie Baker that banned Uber and Lyft from charging surge prices.

Martinez, part of the Boston Independent Drivers Guild, says without surge pricing, drivers have lost a major incentive to hit the road when demand is high.

"When the drivers are not being paid fairly and equitably, they don't want to go out and sacrifice their lives for pennies on the dollar," he said. 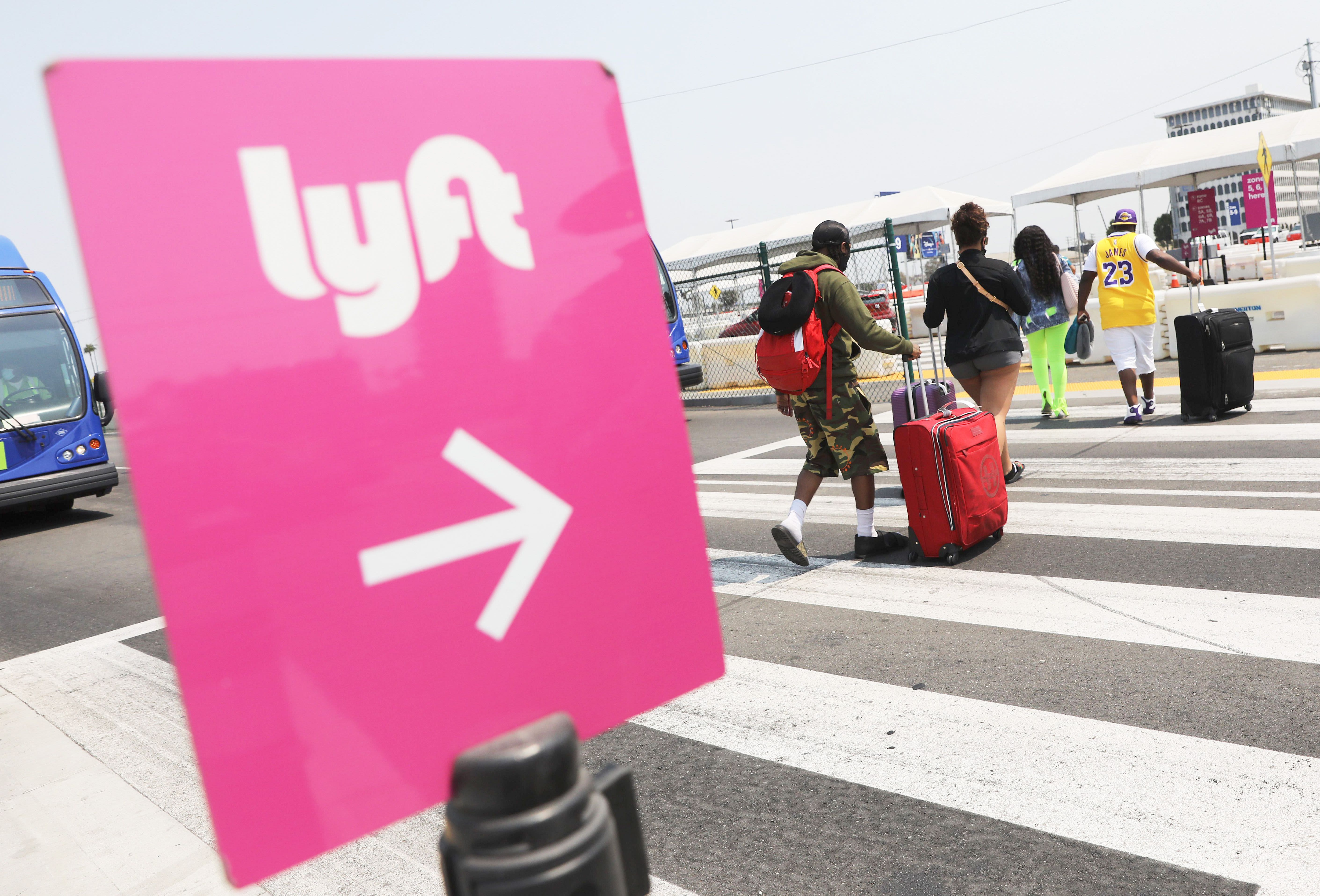 And fewer drivers on the road means longer wait times for those in need of a ride.

Lyft also tells NBC10 Boston that it is seeing an increased demand as portions of the economy reopen.

And not surprisingly, increased wait times are leading to increased frustration -- some people told us maybe they should have rented a car instead.

The governor's office says Baker has twice filed legislation that would allow for surge pricing again, but both those bills remain stalled with lawmakers.

Uber riders in the Boston area can now request a pet-friendly ride for an extra fee.