Just two days after being sworn in as the commissioner of the Boston Police Department following the retirement of William Gross, Dennis White has been placed on leave, Boston Mayor Marty Walsh said

NBC10 Boston and NECN have not yet reviewed the court documents referred to in the Globe report. According to the newspaper, White's wife also accused him of pushing and hitting her.

City Council President Kim Janey, set to become Boston's acting mayor if Walsh is confirmed as President Joe Biden's labor secretary, told the Globe in a statement that she was "deeply concerned," demanding transparency for the public.

White was sworn in to lead the department as its 43rd commissioner on Monday, just two days before he was placed on leave, following the retirement of former Commissioner William Gross.

More from the Boston Police Department 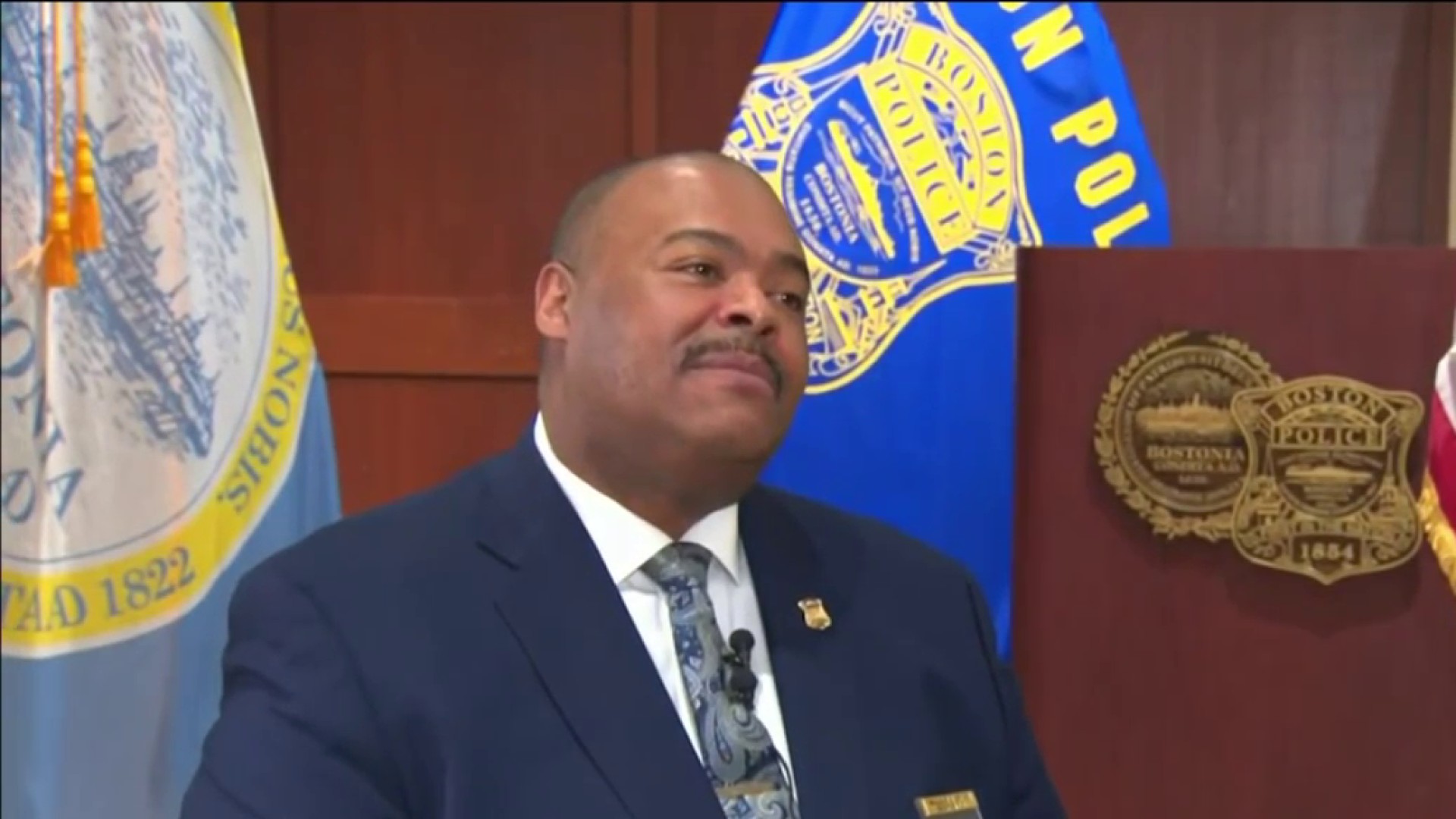 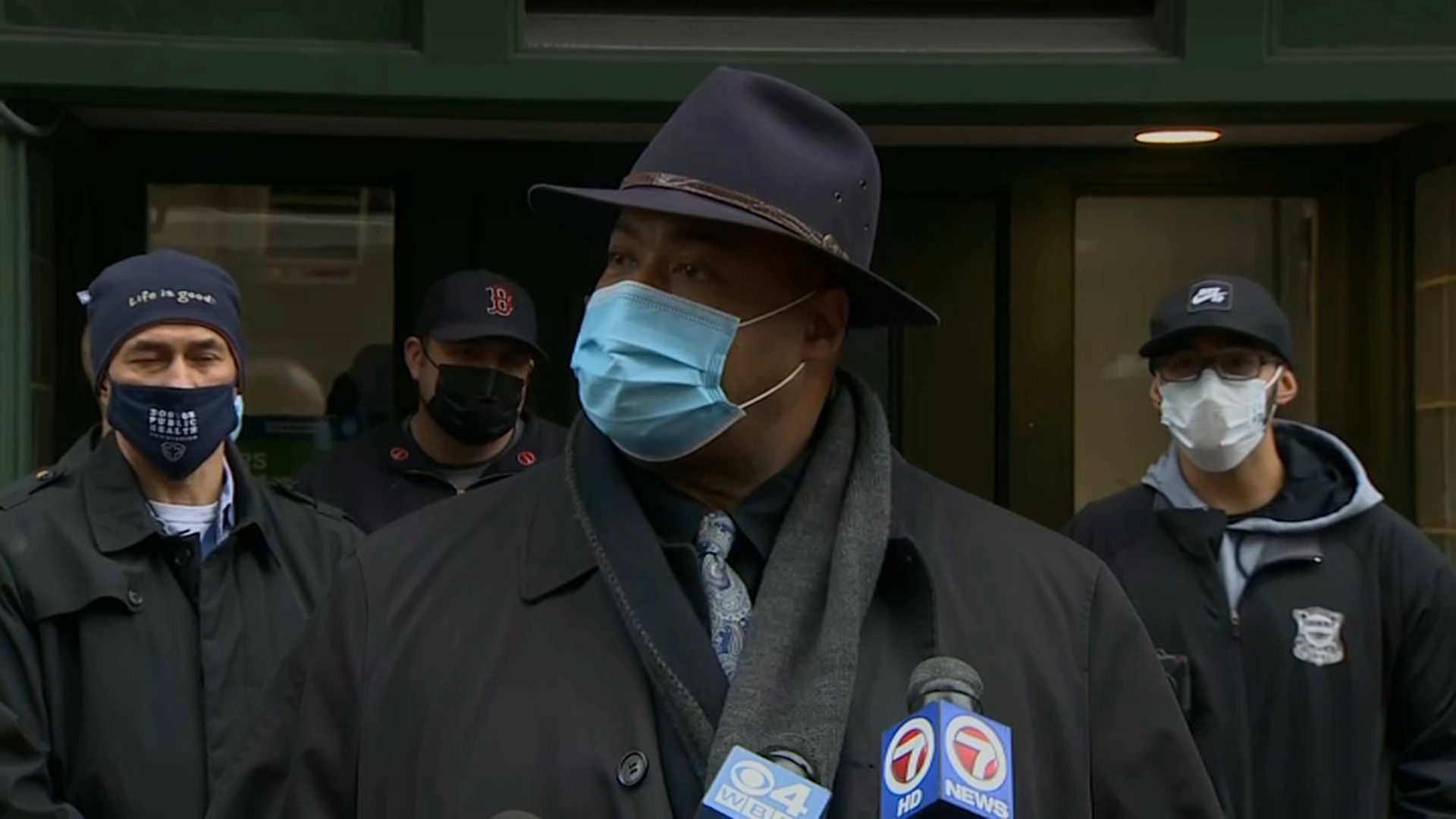 In an attempt to create a smooth transition and honor former Commissioner Gross’s desire to spend time with his family, Dennis White was asked to quickly step into the role of Police Commissioner, beginning last Friday. These disturbing issues were not known to me or my staff, but should have been at the forefront. Upon learning of these serious allegations, I immediately acted, placing the Commissioner on administrative leave, while corporation counsel engages outside counsel to conduct a full and impartial investigation. In the interim, Superintendent-in-Chief Gregory Long will serve as acting Commissioner.

At his swearing-in Monday, White pledged to prioritize community engagement in an effort to build trust with citizens after a summer that saw a reckoning on racial justice and the wide-ranging effects of the coronavirus pandemic.

White also said he would focus on health and wellness efforts for sworn and civilian officers during the pandemic.

White has served in the department for 32 years, previously holding posts in both investigations and patrol positions. He began his career in District Six, which covers South Boston, as a patrol officer, later moved to District Two as a sergeant patrol supervisor, and became a sergeant detective in District Four.

Before he joined the command staff in 2014, he served as a lieutenant and duty supervisor in Roxbury, Mattapan and Jamaica Plain.

White served as deputy superintendent in the Office of the Superintendent-in-Chief and in the Bureau of Field Services Night Command and was then promoted to chief of staff for Gross.

White also served on the Police Reform Task Force, which Walsh convened over the summer and tasked with issuing recommendations to improve policing in the city.