The bitter cold snap that kept much of New England in the deep freeze during the Christmas and New Year's holidays last winter had people who supply the region with electricity worried they might have to impose rolling blackouts, the head of the company that manages the electric grid said Thursday.

And as a result of lessons learned from that cold snap, ISO New England, which manages the regional power grid, has changed its procedures and is looking for long-term solutions, ISO New England President Gordon van Welie said.

During the unexpected cold snap, much of the natural gas that powers generating plants was diverted to heating homes and electricity providers had to turn to old, coal and oil-fired power plants, which were burning fuel at rates that led officials to fear the fuel tanks could run dry, 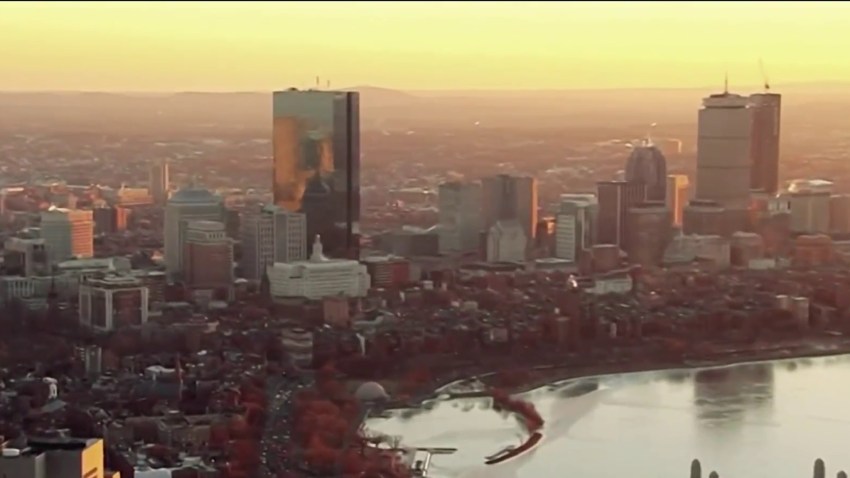 And if during the cold spell the region had lost one of its major sources of power, such as the New Hampshire's Seabrook nuclear power plant or a major transmission line from Quebec, there would have been no way to ensure that everyone could keep their power on, he said.

"We were one large contingency away from rolling blackouts," van Welie said Thursday in an interview with The Associated Press during a break at the Renewable Energy Vermont conference being held Thursday and Friday in South Burlington. "And for us we said 'that's a little too close to the edge.'"

The winter contingency planning is separate from ISO New England's growing reliance on renewable energy that is changing the way New England gets its electricity by growing sources of renewable power such as solar and wind.

During cold spells, the natural gas supplies that are piped into the region are first used to heat peoples' homes and businesses. During those times electricity providers turn to the aging fossil fuel plants, mostly oil.

During a regular year, New England providers use about 1 million barrels of oil to make electricity. During the two-week cold snap they burned 2 million barrels, he said. In addition, for a time New England was paying the highest natural gas prices in the world

ISO New England has determined that it's not practical to build more natural gas pipelines so the industry is being forced to innovate.

As a result of the lessons learned from the unexpected two-week cold snap, ISO New England has changed its operating procedures, he said. Officials are working to be better prepared for extreme weather conditions by looking further ahead and ensuring the system has enough energy available. That would include ensuring there is enough fuel for the power plants or additional available sources of power such as hydro-electricity or, looking further ahead, electricity stored in batteries.

They will also do more to communicate the situation with the region's governors and the public.

While last winter's cold snap was unusual, in an age of climate change and unusual weather patterns, scientists say it's likely such extremes will become more common than in the past and the Northeast is more vulnerable than other areas, he said.

"There kinds of swings, like 50-degree temperatures in February and two-week cold snaps at the end of December is going to be more the norm than the exception going forward because the climate is changing," he said.