Police in Exeter, New Hampshire have arrested a woman on 20 counts of animal cruelty after an investigation into her home found over a dozen animals living unattended.

Teresa Gordon, 36, of Rochester, New Hampshire turned herself in to Exeter police on Friday after a warrant was issued for her arrest.

On Jan. 11, animal control was alerted by a sheriff's deputy who was serving an eviction notice that a home on Wanda Lane had numerous animals inside. 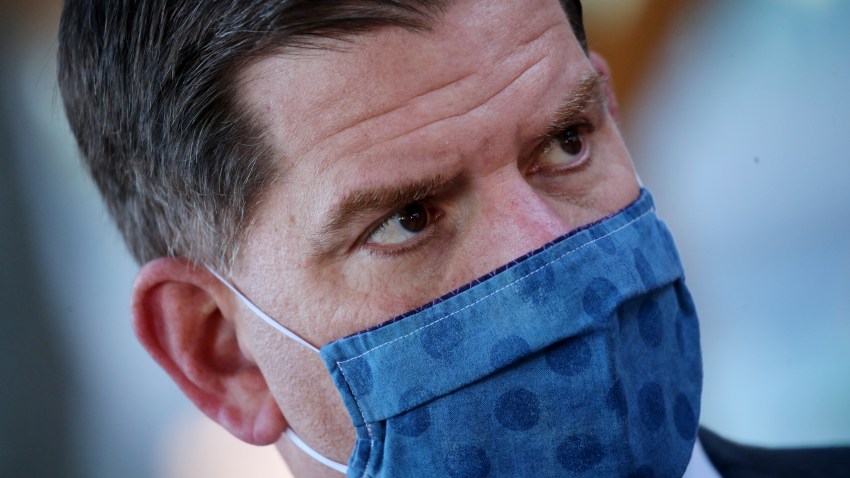 Upon investigation, the animal control officer found over 20 animals living inside, including 10 cats, five rabbits, three gerbils, two turtles and a Guinea pig. In addition, a rabbit and another Guinea pig were found dead inside the residence.

All 21 living animals were transported to the New Hampshire Society for the Prevention of Cruelty to Animals, where the Guinea pig that was found alive ultimately had to be euthanized, say police.

Exeter police are continuing to investigate what occurred in the residence to allow for the conditions in which were found.

Gordon was released on $5,000 personal recognizance bail and is scheduled to appear in Exeter District Court in Brentwood this April. It wasn't immediately clear whether she had an attorney.