Adrian Vintila, 28 of Laconia, was taken by medical helicopter to the Lahey Clinic in Burlington, Massachusetts

A New Hampshire man was flown to a Massachusetts hospital for serious injuries he sustained in a car crash shortly after midnight Monday in Merrimack.

Adrian Vintila, 28 of Laconia, lost control of his 2021 Toyota Camry while driving on the F.E. Everett Turnpike North around 12:25 a.m. Monday. Vintila went off the right side of the road, hit a tree and partially rolled over, according to New Hampshire State Police.

The crash occurred in the area of mile marker 14.2 in the town of Merrimack. Vintila suffered serious injuries and was taken by medical helicopter to the Lahey Clinic in Burlington, Massachusetts.

The incident required all northbound lanes of the F.E. Everett Turnpike in the area to be shut down for approximately an hour and 20 minutes. The New Hampshire State Police was assisted on scene by the Merrimack Police and Fire Departments.

The crash remains under investigation. Anyone who may have witnessed the crash is urged to contact Trooper Tyler Duhamel at Tyler.J.Duhamel@dos.nh.gov or 603-223-8787. 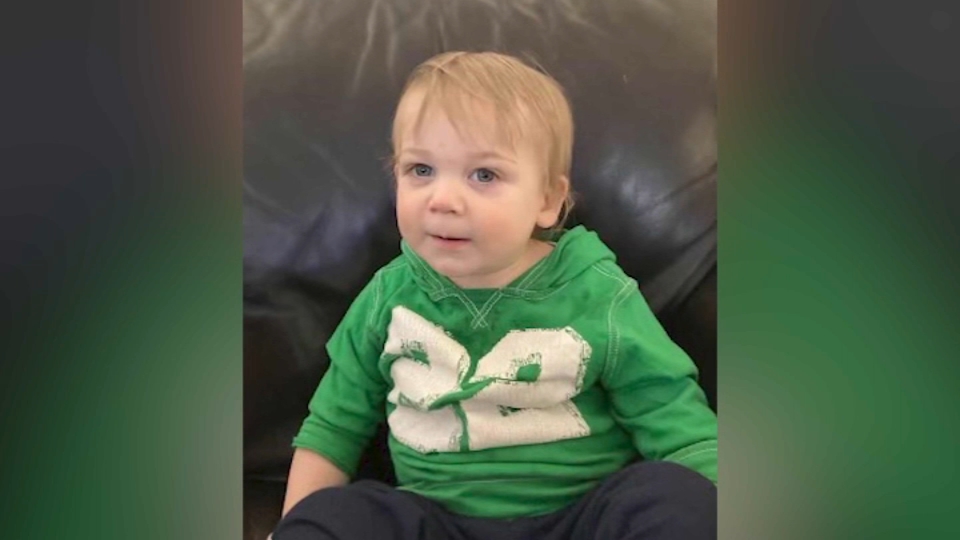