An off-duty police officer rescued three people from a burning house on his way home from work, according to North Reading officials.

The officer noticed the fire on Lowell Road overnight before the people inside realized what was happening. He kicked in the front door of the single-family home and helped them get out before fire crews got there.

Initially, the police officer had trouble finding the third person in the house. He was able to help them escape through a back window. The first two people evacuated through a door. No one was injured.

Grace Washburn, a neighbor, said she ran out to check on the officer, who told her to evacuate her home.

"I grabbed the animals, ran out of the house and called the police and they said they’re already on their way,” she said.

Fire crews found heavy flames when they arrived on scene, according to North Reading Fire Chief Donald Stats, but were able to put it out. Stats gave the police officer credit for noticing the fire and acting quickly.

"He truly did a great job and saved some lives," Stats said. 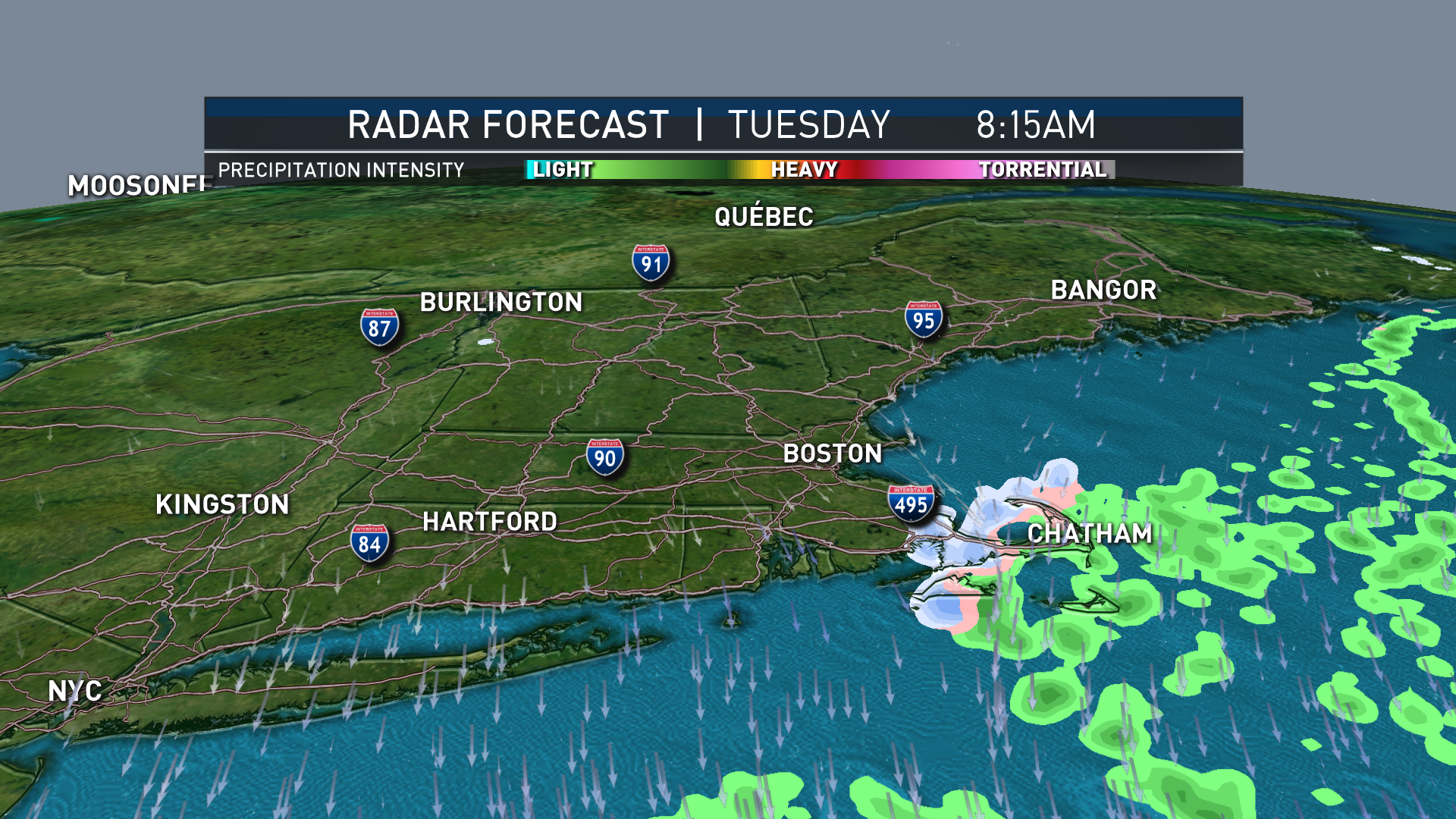 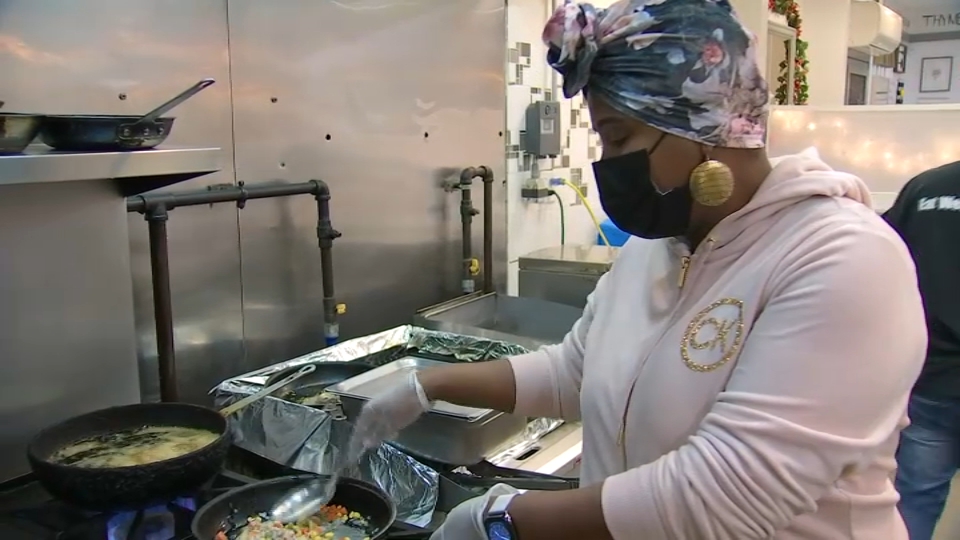