The asking price for Mr. Bartley's Burger Cottage in Harvard Square is $475,000

One of the best known burger spots in the Boston area is on the market.

According to a source, Mr. Bartley's Burger Cottage in the Harvard Square section of Cambridge is for sale, with a check on the Boston Restaurant Group website confirming this, showing a listing for the Mass. Ave. eatery with an asking price of $475,000 while mentioning a new lease for 10 years with a 5-year option. Our source indicates that the family behind the restaurant is looking to retire and both the source and the listing seem to hint that the hope would be for someone to continue to run the space as Mr. Bartley's, thought it is not known if there might also be an option to open a new restaurant within the space.

Mr. Bartley's, which first opened in 1960, has received countless awards over the years for its burgers, while also attracting some well-known people including Bob Dylan, Johnny Cash, Jacqueline Onassis, Al Pacino, and Katie Couric, according to its website.

The address for Mr. Bartley's in Harvard Square is 1246 Massachusetts Avenue, Cambridge, MA, 02138. Its website can be found at https://www.mrbartley.com/

[Related article from our sister site (Boston's Hidden Restaurants): Slideshow--Fifteen Burgers in the Boston Area and Beyond] 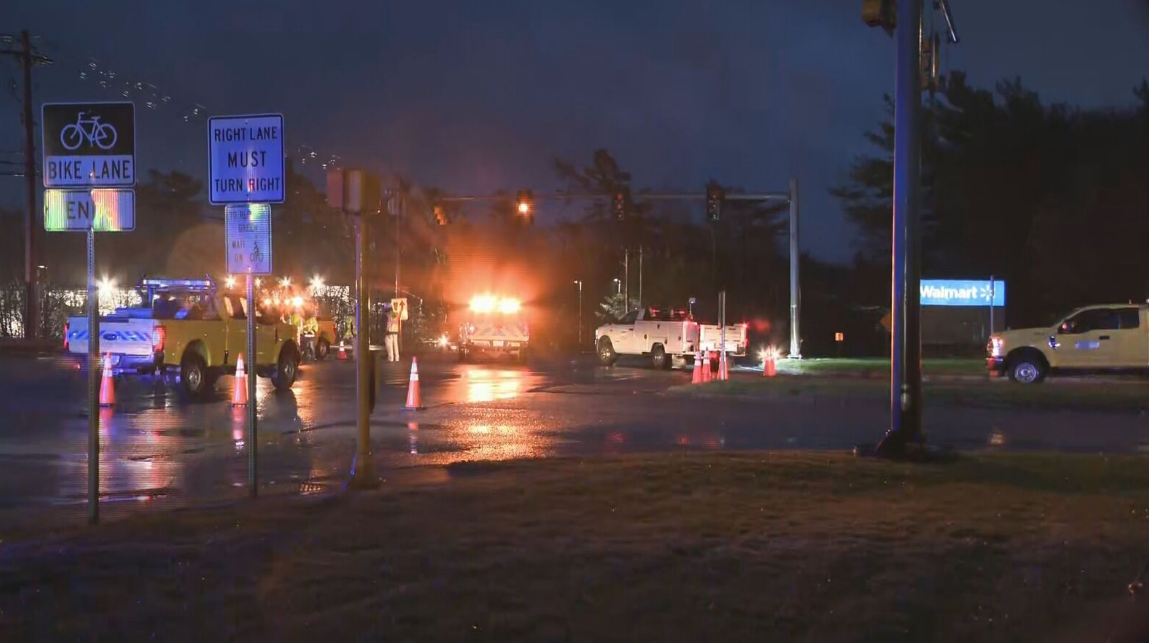 Man Killed, 4 Others Seriously Hurt in Raynham Crash on Route 44