One Person Rushed to Hospital After Mattapan Fire

A person was taken to the hospital with minor injuries after a fire broke out in Mattapan, according to the Boston Fire Department.

Firefighters could see smoke rising from a single-story building at 140 Savannah Avenue just after 5 a.m. Tuesday. The fire, which has since been put out, caused damages estimated around $150,000.

The Boston Fire Investigation unit is working to determine the cause of the fire. No firefighters were injured. 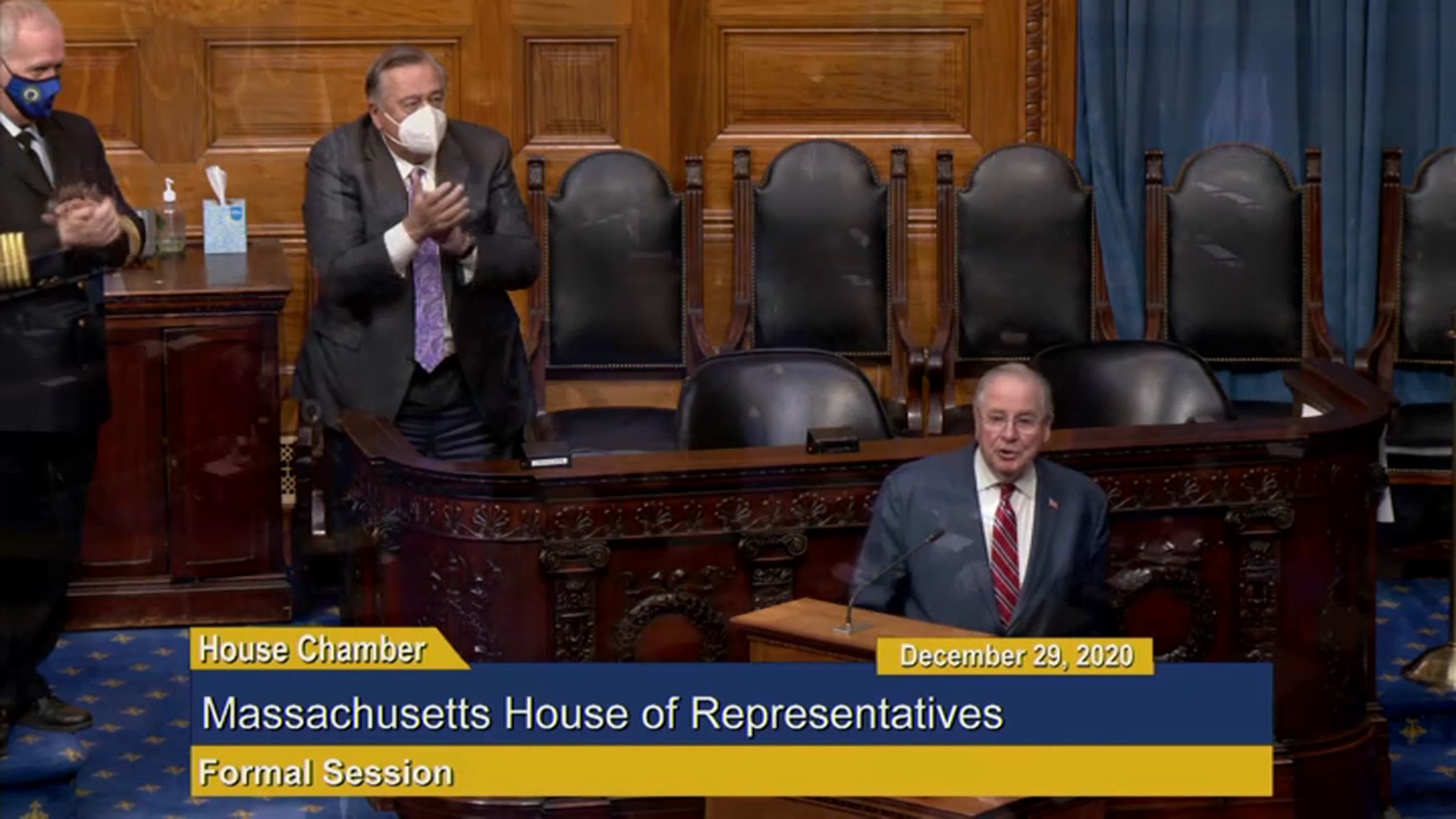