Patriots Hold Off Panthers, Improve to 3-0 in Preseason

Can the regular season get here already?

Four Patriots players left Thursday night’s 10-3 exhibition win over the Carolina Panthers with injuries, including a painful-looking one involving special teamer Brandon King which required him to be carted off the field.

Considering it’s preseason, many of the exits were likely precautionary – Van Noy did return after visiting the dreaded pop-up blue medical tent on the New England sideline. But King's injury, if it's as serious as it appeared, may have opened up another spot on the 53-man roster; the core special teamer was a lock to survive cutdown day.

Injuries aside, here’s what else stood out during the quote-unquote “dress rehearsal” exhibition game between the Patriots and Panthers:

• Jakobi Meyers had his strong third preseason game that he was supposed to have…with a caveat. With Tom Brady under center for the first three series of the game, Meyers was targeted three times and didn’t catch the ball once. The series of misfires included a drop, a miscommunication with Brady on a deep route in which Meyers held up, as well as a holding penalty which nullified a big gain on the ground for Sony Michel.

Just as Meyers appeared on the verge of turning back into Austin Carr or Kenbrell Thompkins, however, Jarrett Stidham entered the game for Brady and began feeding Meyers again…and again…and again. 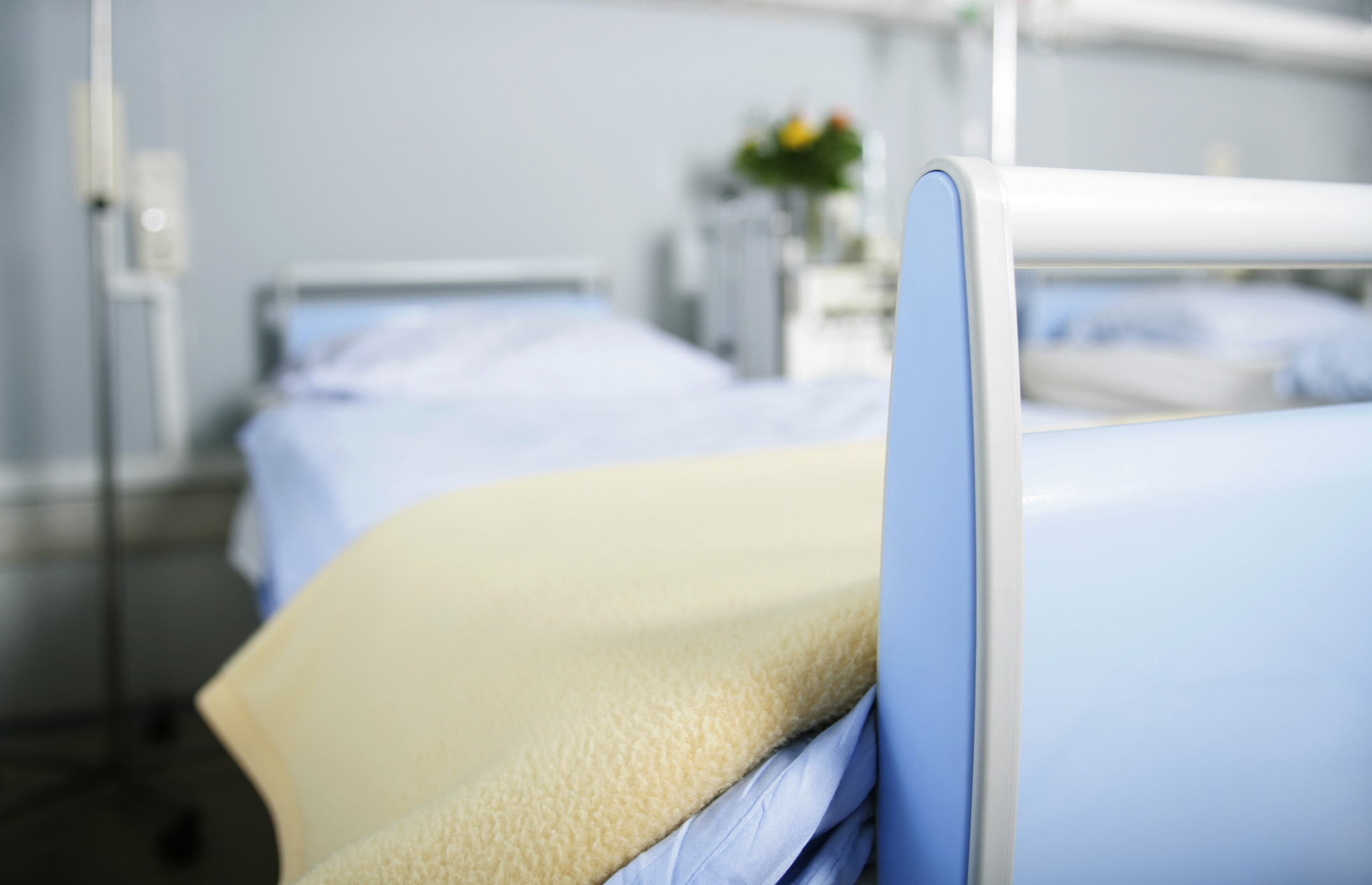 All told, Meyers finished up with seven for 74 yards – his third straight game with at least six grabs. If anything, it’s refreshing to know that Meyers and Stidham will have a built-in rapport if and when he succeeds Brady under center.

• The return of Josh Gordon to the 90-man roster earlier this week, coupled with the activation of Demaryius Thomas from the PUP list, may have turned up the heat on Phillip Dorsett – and others – as it pertains to a spot on the 53-man unit that will take the field on Sept. 8 vs. the Pittsburgh Steelers.

Dorsett doused the flames on Thursday night, hauling in seven passes on seven targets for 47 yards. The total yardage obviously doesn’t wow you, and lest we remind you, it’s the preseason, but the thinking here is that Dorsett needed to respond to a suddenly tight depth chart and he aced the test. His first five catches came from Brady, serving as a reminder for that while Meyers has all of the potential in the world, it’s Dorsett who already has Brady’s trust.

• It was Stidham, not Brian Hoyer, who relieved Brady in the second quarter. The Patriots already know what they have in Hoyer, so why not give Stidham an even longer look?

Stidham had another solid, if unspectacular, outing, completing 15 of 19 passes for 134 yards. He was sacked five times however and committed his first turnover of the preseason, losing a fumble while he scrambled in the third quarter.

To state the obvious, Stidham is going to make New England’s roster after being drafted in the fourth round. If he can look as good as he has while throwing to Meyers and players who will almost certainly be looking for work come cutdown day, how would he look with a chance to throw to Edelman, Thomas or Gordon on a regular basis?

Aside from 2016, when the Patriots knew they’d be without Brady for four games, they’ve kept three quarterbacks on the roster just once since 2008.

• Ryan Izzo drew the start opposite Watson at tight end, and while he had a holding penalty wipe out a Michel gain, he did have a stellar 18-yard catch in traffic from Brady to set up a first-and-goal for the Patriots. It’s easy to forget, but Izzo made New England’s initial 53-man roster in 2018 before winding up on injured reserve.

In a race to be the Patriots’ starting tight end sans Watson for four weeks in September, no one brought in from the outside has truly stepped up. Izzo’s year in the system, as well as value as a blocker (he’s 6-foot-5, 255 pounds) just might help him wind up on the right side of the bubble.

• Defensive tackle Byron Cowart, a fifth-round pick out of Maryland, played well into the fourth quarter with other second and third-team players. But given the opportunity to play a sub-package on Carolina’s first offensive drive of the game, he had a nice run stuff on Christian McCaffrey. He’s very much in position to beat out at least one of Danny Shelton or Mike Pennell Jr. for a spot as a backup on the interior of the defensive line.

Pennell, for example, was on the field at the 2-minute warning of the fourth quarter.

• Duke Dawson, a second-round pick of New England’s in 2018, didn’t get into the game until late in the third quarter.

• Olszewski was deep for six punt returns for the Patriots – two were wiped out by penalties – but he still managed a very strong 15.8 yards per return, with a long of 28. Edelman is an excellent punt returner, of course, but if New England is looking to lighten his load, keeping Olszewski or Braxton Berrios around as the return man may not be the worst idea in the world. Berrios, inactive, didn’t get a chance to further state his case on Thursday.

Following Olszewski’s exit, Meyers was deep for the Patriots to receive a punt, but it was wiped out by yet another penalty.

• Stephen Gostkowski is having a summer to forget. The 14-year veteran has now missed a field goal in three straight games, all from makeable distances. Tonight’s miss came from 43 yards away. For what it’s worth, it’s the second straight field goal attempt he’s missed with Jake Bailey has the holder rather than Ryan Allen, who was released earlier in the week. Gostkowski and Allen worked together for six years.

Meanwhile, 46-year-old Adam Vinatieri is entering his 14th year with the Indianapolis Colts after being replaced by Gostkowski in 2006.