The person who'd been trapped declined to go to the hospital, firefighters said

A person was rescued after becoming trapped about 20 feet down a storm drain near a New Hampshire mall early Wednesday morning, fire officials said.

The Concord Fire Department was called to help about 6:48 a.m. on Sheep Davis Road near Steeplegate Mall, officials said.

A firefighter wearing breathing gear reached the person by ladder and the person -- who wasn't identified -- climbed out, officials said.

The person who'd been trapped declined to go to the hospital, firefighters said. 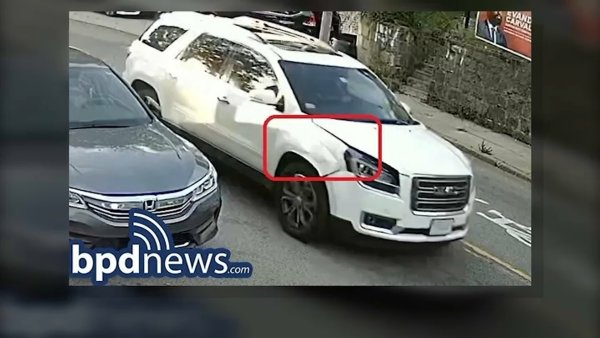