Bicyclist Dies After Being Hit by Vehicle in Boston

A bicyclist died after being hit by a vehicle in Boston's Dorchester neighborhood on Friday afternoon.

Boston police said the call came in around 1:50 p.m. The accident occurred in the area of 80 East Cottage St.

Police confirmed that the bicyclist was killed. The driver of the vehicle was taken to a Boston hospital. 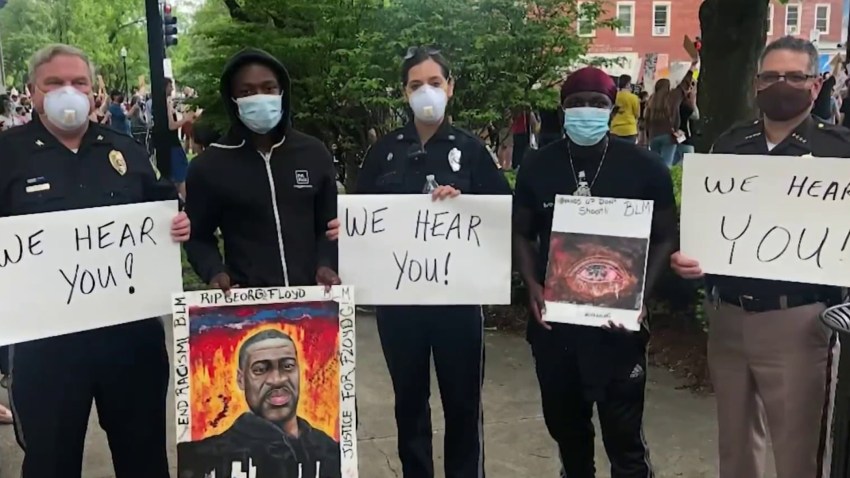 No further details were immediately available, but aerial footage from NBC Boston's Sky Ranger helicopter showed a mangled bicycle located a short distance away from a dump truck.