Massachusetts is one of the only states without a certification or licensing process for police departments. Gov. Charlie Baker working on bill to change that and to enhance training for police officers.

Massachusetts lawmakers are preparing legislation to reform police departments throughout the state.

House Speaker Robert DeLeo and Representative Carlos González, Chair of the Massachusetts Black & Latino Legislative Caucus, announced separate legislation that would do away with the use of choke holds, mandate that officers intervene if they see another officer improperly use force and create an independent office to ensure enhanced training and police certification.

“Together, we are outlining short-term actions required to help address structural inequalities that lead to racial bias -- both implicit and explicit – while identifying ways to make continued progress on issues that require additional review," DeLeo and González said in a joint statement. "We are also focused on shared, overarching goals that will be part of future, separate discussions including education and income inequality."

In a pledge to take action, lawmakers said this is a first step in the process. They set a goal to have a bill on the governor's desk by the end of July.

The proposed changes come in the wake of the death of George Floyd and the subsequent protests that ensued across the globe.

More on the Call for Police Accountability 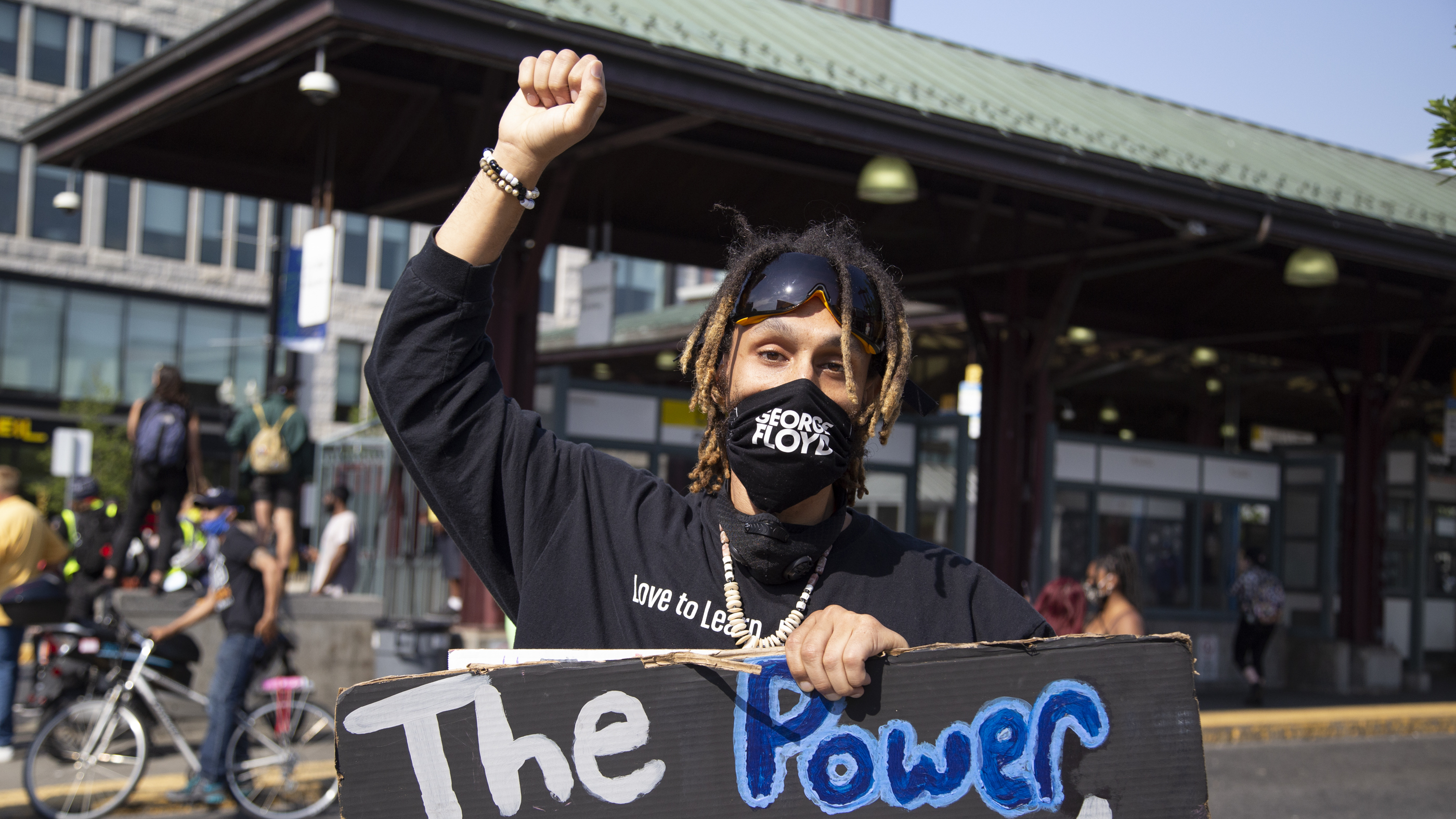