Police Make Arrest in Stabbing of Waitress in Chelsea

Police say they have arrested the man wanted in connection with the stabbing of a waitress in Chelsea, Massachusetts on Monday night.

Authorities say Gerardo Reyes Menjivar, 36, of Lynn, was taken into custody in Beltsville, Maryland on Thursday morning. He faces multiple charges, including armed assault with intent to murder.

After putting out a nationwide alert on Tuesday, the vehicle Menjivar was driving was spotted by the Capital Area Regional Fugitive Task Force. 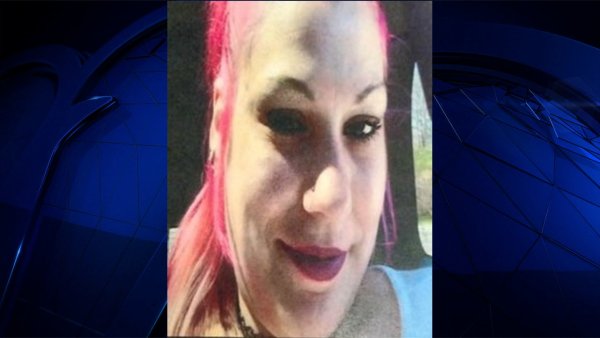 Chelsea Police Chief Brian Kyes issued a statement praising the work of his officers and those in Maryland.

"Today, after a successful nationwide law enforcement effort we placed a violent individual into custody and our community is safer," Kyes said. "I thank the many agencies involved that worked in unison with our department to apprehend Menjivar."

The victim, identified only as a woman in her early 30s, was working her shift as a waitress at the Las Pupusas Del Chino when the suspect skipped out on his $100 bill right before closing time.

Co-workers said the suspect told the waitress he had money in his car. When the victim followed him outside, the two were seen struggling and then the waitress jumped into the car to avoid being hit when the suspect put the car in reverse.

The waitress was found a block away with slashes to her neck and right hand. The suspect then fled the scene.

The victim was taken to Massachusetts General Hospital and returned home Tuesday morning, where she was said to be resting after being treated for her injuries.

Kyes said Menjivar is being held in Maryland as a fugitive from justice as the Suffolk Court District Attorney’s Office works to have him brought back to Massachusetts to face charges here.