Teen Reported Missing on Cape Cod Has Been Found

A teenager who was reported missing on Cape Cod has been located, authorities said Thursday evening.

Police in Sandwich, Massachusetts, had asked for the public's help searching for 16-year-old John Newstead.

Newstead was believed to have been walking in the area of Sandy Neck Road near the beach, police said in a Facebook post earlier Thursday evening. 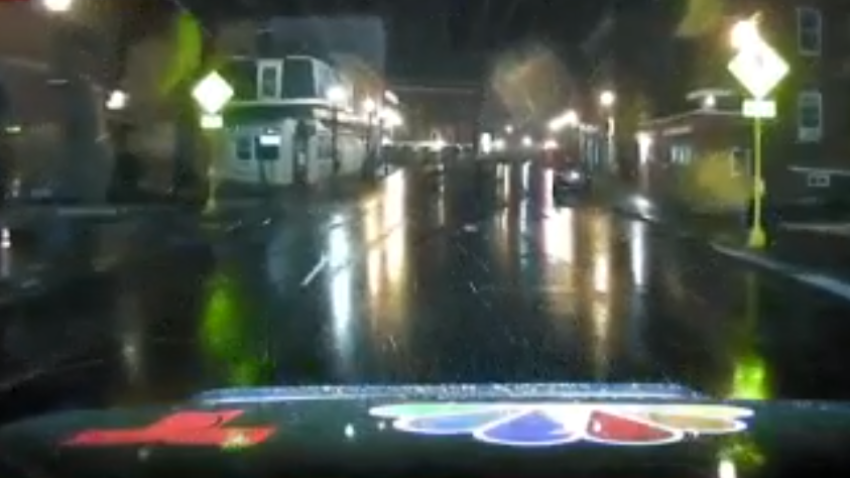 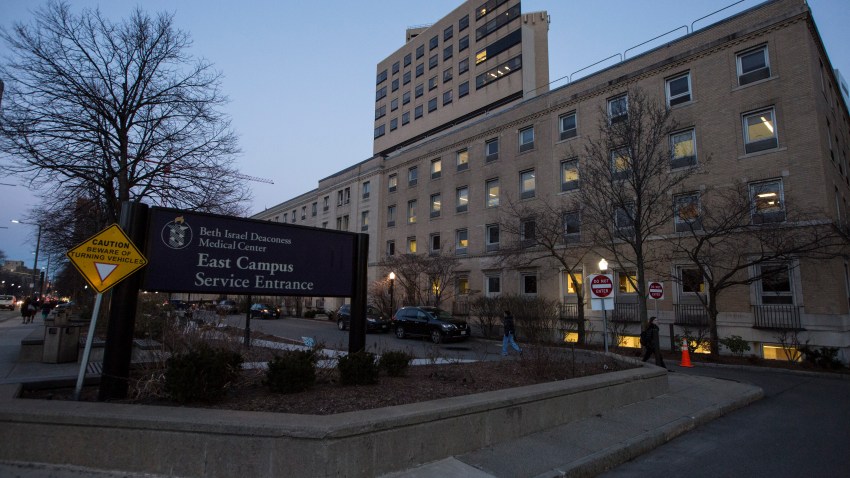 Shortly before 9:30 p.m., police said Newstead had been found.