The changes, which will take effect Aug. 29, include price hikes for first-class mail, magazines and marketing mailers

The U.S. Postal Service wants to raise rates on first-class stamps from 55 cents to 58 cents as part of a host of price hikes and service changes designed to reduce debt for the beleaguered agency.

The request for the changes, which would take effect Aug. 29, was filed with the Postal Regulatory Commission. It includes price hikes for first-class mail, magazines and marketing mailers. The price hikes are part of Postmaster General Louis DeJoy's 10-year plan for the agency, which faces an estimated $160 billion in operating losses over the next decade.

DeJoy said the increases are necessary to “achieve financial sustainability and service excellence” and will allow the postal service to "remain viable and competitive and offer reliable postal services that are among the most affordable in the world.”

The Washington Post reported that the price hikes also are being accompanied by hundreds of layoffs of “management-level employees.” An email to postal officials seeking confirmation of the layoffs did not receive an immediate response.

More on US Postal Service: 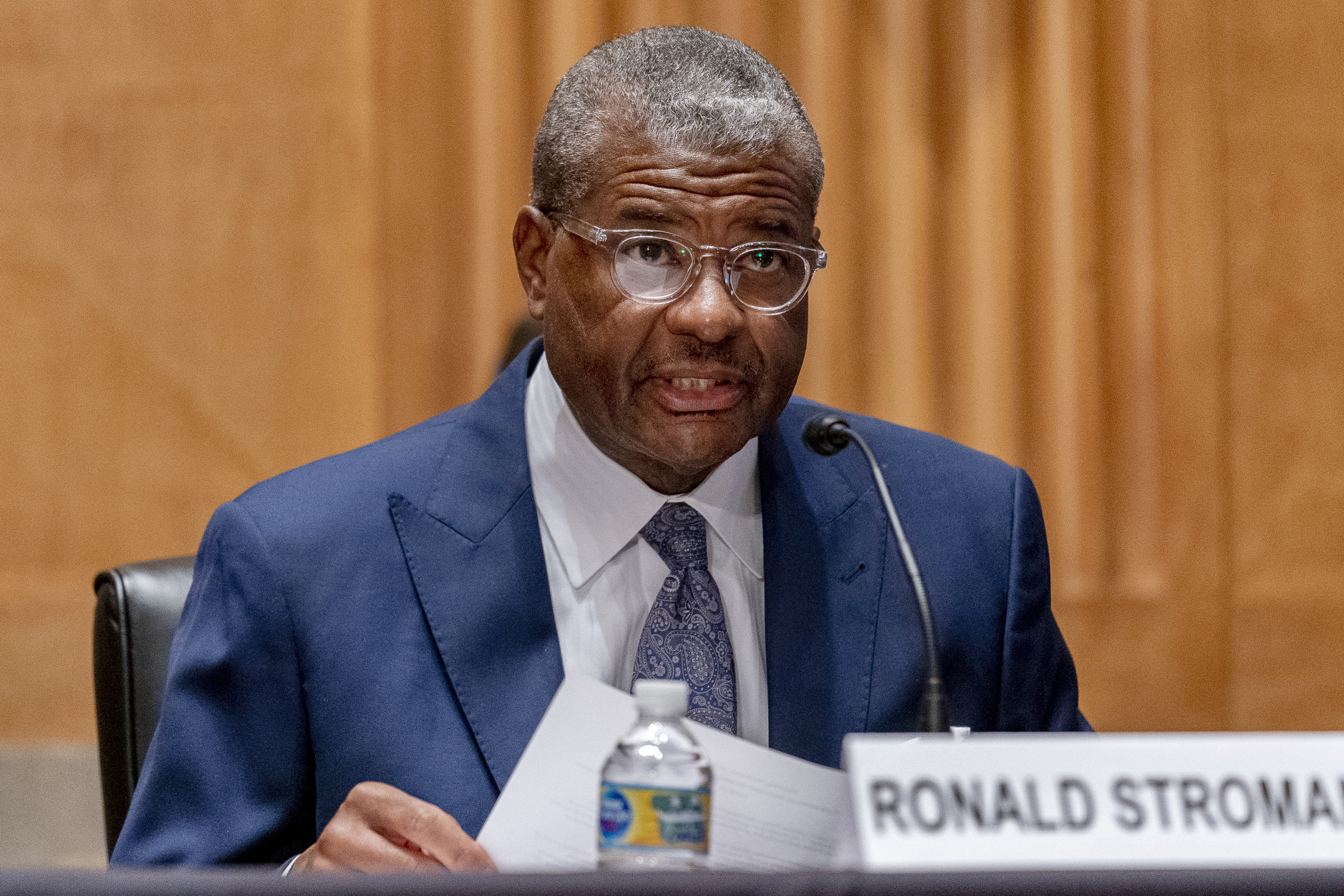 Senate OKs Biden Nominees to Postal Board Amid Mail Changes 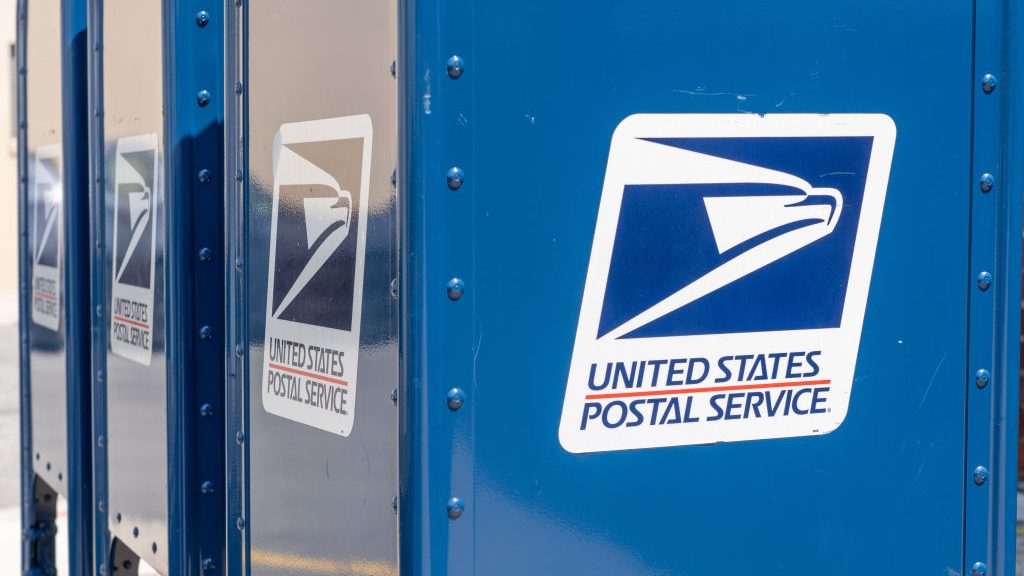 The Post Office has grappled with declining revenues for years; in the past decade, overall mail volume has dropped 28%, and first-class letters have declined by 47%, according to the agency. It also faces fierce competition in the package delivery business from FedEx, UPS and Amazon.

DeJoy, a major donor to former president Donald Trump, became a figure of national controversy last year when he was publicly accused by Democrats of hampering mail service for political reasons. His attempted service cuts were seen as an extension of Trump's opposition to mail-in voting.

After Trump's defeat, DeJoy's position was considered to be in jeopardy. The Senate has approved three new appointees to the Postal Service's governing board, giving the nine-member board a Democratic majority.

However, DeJoy's dismissal is not certain. Postal Service board Chairman Ron Bloom, a Democrat, told House lawmakers in February that DeJoy "in very difficult circumstances is doing a good job.”