Massachusetts officials have unveiled a preliminary design for a 780-foot pedestrian bridge stretching over the Mystic River that would connect Assembly Square in Somerville to the Wynn Casino and Resort in Everett.

The bridge, at an estimated cost of $23 million, could be the largest pedestrian walkway in the state. Still, government officials have yet to reveal how it would be funded.

The Department of Conservation and Recreation says it is seeking "multiple funding sources." Wynn has committed $250,000 for project planning, and a casino representative says they could contribute more for construction. 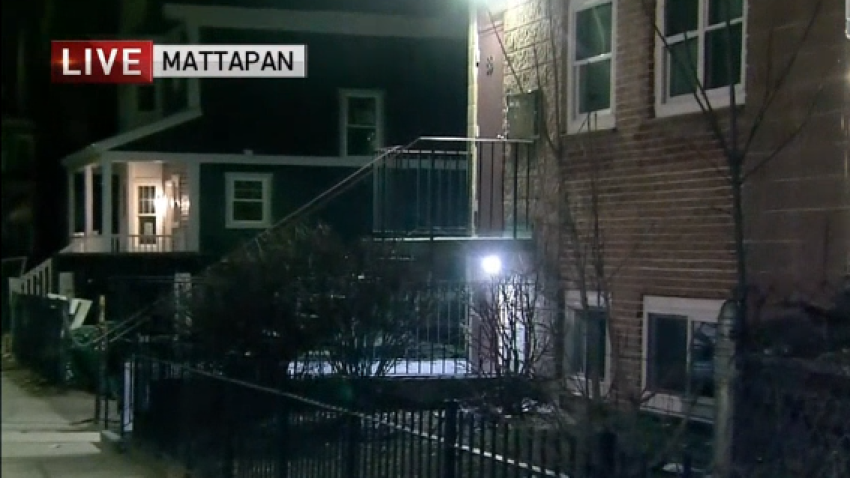 The project was first proposed in 2009 at a price of $8 million, but that proposal was tabled as the cost was deemed too high.

SomervilleDepartment of Conservation and Recreation
0