Medical Professionals Among Those Rallying for Racial Justice in Boston, Across Massachusetts

From medical professionals to a former New England Patriots player, protesters showed up Sunday at rallies and vigils across Massachusetts to denounce systemic racism and call for sweeping reforms to a system they say is putting Black lives at risk.

Hundreds attended an hour of prayer organized by a group called Boston Pray that was held at the Parkman Bandstand on the Boston Common at 2:30 p.m.

The prayer vigil, sponsored by former New England Patriots player Ben Watson and other organizations, included 60 minutes of prayer, worship, and reflection, as those who came out continue to seek unity and justice.

“The point today is as a community, see god's face, seek his wisdom, seek his power as we move on in unity to make the changes that we all so desperately want to see,” Watson said.

“We are one people, we are made out of one blood, and it’s about the love of Jesus Christ that saved us,” Boston resident Elita Francis said.

Protesters held rallies and vigils across Massachusetts Sunday to denounce systemic racism and call for sweeping reforms to a system they say is putting Black lives at risk.

Those who came out say — as Christians — they are grieving the recent murders of unarmed African Americans, that this a critical time to get together, and that they want to be a voice for kindness.

"We’re here to support racial reconciliation...brown, black, white, all of us just fighting for what’s right for our community, for our people,” Somerville resident Yinette Guzman said.

Boston resident Richard Mendoza was one of the hundreds who came out, hoping in a time when there is so much divisiveness, that peace will prevail.

“Just to show my encouragement and support to the cause,” he said of why he attended.

“We don’t want to see any violence in Boston, we want to see the love of god in our city," Francis said.

A number of local churches also participated in Sunday's event, as did the local nonprofit group Unite Boston. 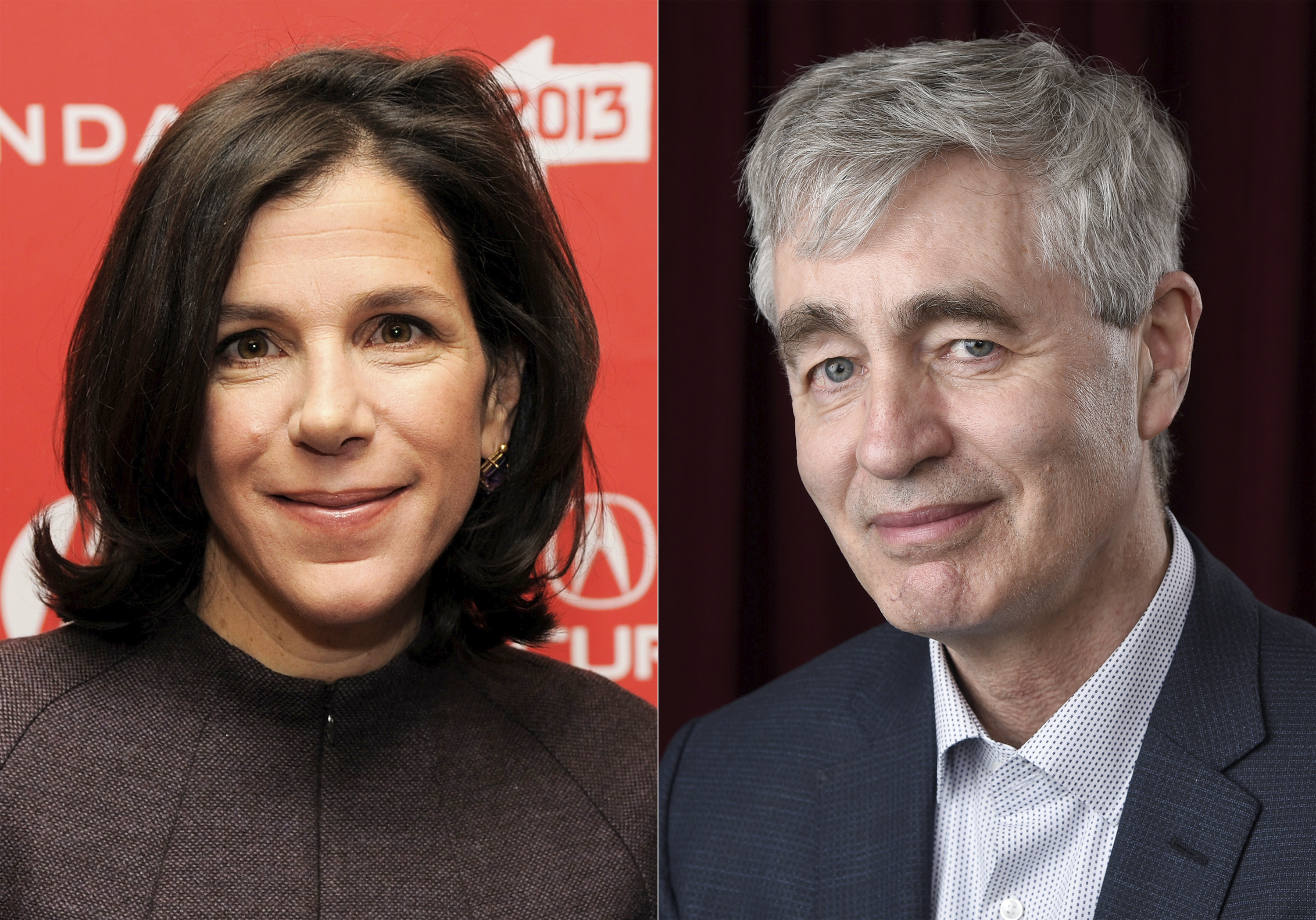 We Don't Know How Protests Are Being Surveilled. Here's Why That's a Problem

Nearby in the city, a group of health care workers called Boston White Coats for Black Lives held a peaceful protest outside the Boston Public Library at 4 p.m.

Many medical workers and others gathered in support of the push for racial justice and equality. Several protesters told told NBC10 Boston that the coronavirus pandemic has exposed great inequities in healthcare among various races, and it's an issue they hope to help resolve. They also described racism as a public health crisis.

"Why healthcare workers are involved is because we see the outcomes, we see what happens to different ethnic groups. And although we like to think that we treat everyone equal but the data doesn't show that," Dr. Khalid Syed said.

Protesters organized rallies across Massachusetts this weekend. They come in the wake of recent police brutality, and the killing of George Floyd in Minneapolis.

Elsewhere in the city, at Symphony Church on Boston's Commonwealth Avenue, a vigil was held at 2:30 p.m. to honor George Floyd, Breonna Taylor, and Armaud Arbery.

These were just a few of more than half a dozen other protests taking place across the state, including Quincy, Hyde Park and Framingham.

Another vigil honoring Floyd, Taylor and Arbery was held Sunday in Quincy. It was hosted by the Black Student Union of Eastern Nazarene College.

In Lexington, protesters marched from one historic site to another Sunday morning in an effort to raise awareness for racial equality. A small crowd took part in a Black Lives Matter march, with demonstrators walking along Battle Road, from Meriam's Corner to the Jacob Whittemore House in Minute Man Park.

The Wendy's location where Rayshard Brooks, a Black man, was shot and killed by police Friday in Atlanta was set on fire Saturday night after a day of peaceful protests.

Sunday's demonstrations come after the latest unrest in Atlanta has motivated the calls for change to continue in Massachusetts and throughout the U.S.

Authorities in Georgia ruled Sunday that the fatal police shooting of Rayshard Brooks outside a Wendy's was a homicide.

Brooks, 27, was shot Friday night after a confrontation with two Atlanta police officers in the fast-food restaurant's parking lot. The medical examiner said he died after being shot twice in the back on June 12.

Following the shooting, Atlanta's police chief announced her resignation on Saturday, and the police department announced early Sunday that one of the police officers involved had been fired, while the other was placed on administrative duty.