A Massachusetts landlord is facing charges for allegedly using a gun to intimidate a tenant.

Ben Bin Vo, 42, of Quincy, was released on personal recognizance after pleading not guilty Wednesday in Quincy District Court to charges of assault with a dangerous weapon and improper storage of a large-capacity weapon.

Quincy police said Vo's tenant, Judy Davis, parked in the duplex's driveway during Tuesday's snowstorm to comply with the city's street parking pan. When the tenant asked Vo on Wednesday to move his car so she could go to a doctor's appointment, she says he came to the door with a gun and refused. She caught the encounter on video. 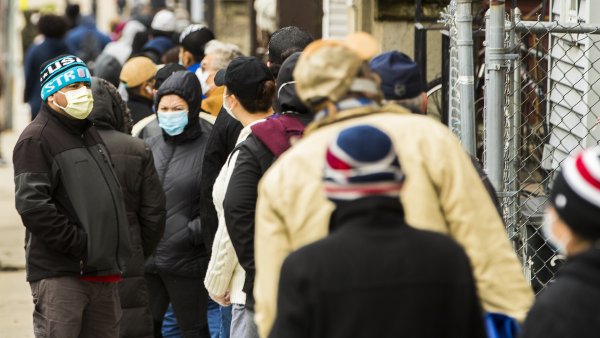 Will Mask Mandates Return to Massachusetts and New Hampshire? Here's What We Know

Vo said he never pointed the handgun and told police he came to the door armed because he did not know who was there. He said Davis is not supposed to use the driveway.

When police searched Vo's residence, they found the 9mm handgun in a closet underneath a pile of clothes. There was a loaded magazine in the gun and no trigger lock on it. Authorities said in addition to the gun, they also seized ammunition from Vo's residence.

Vo is expected to return to court May 1.