Tom Brady officially announced his retirement from the NFL on Instagram and Twitter on Tuesday morning, ending several days of speculation about his future.

You can read Brady's full statement below: 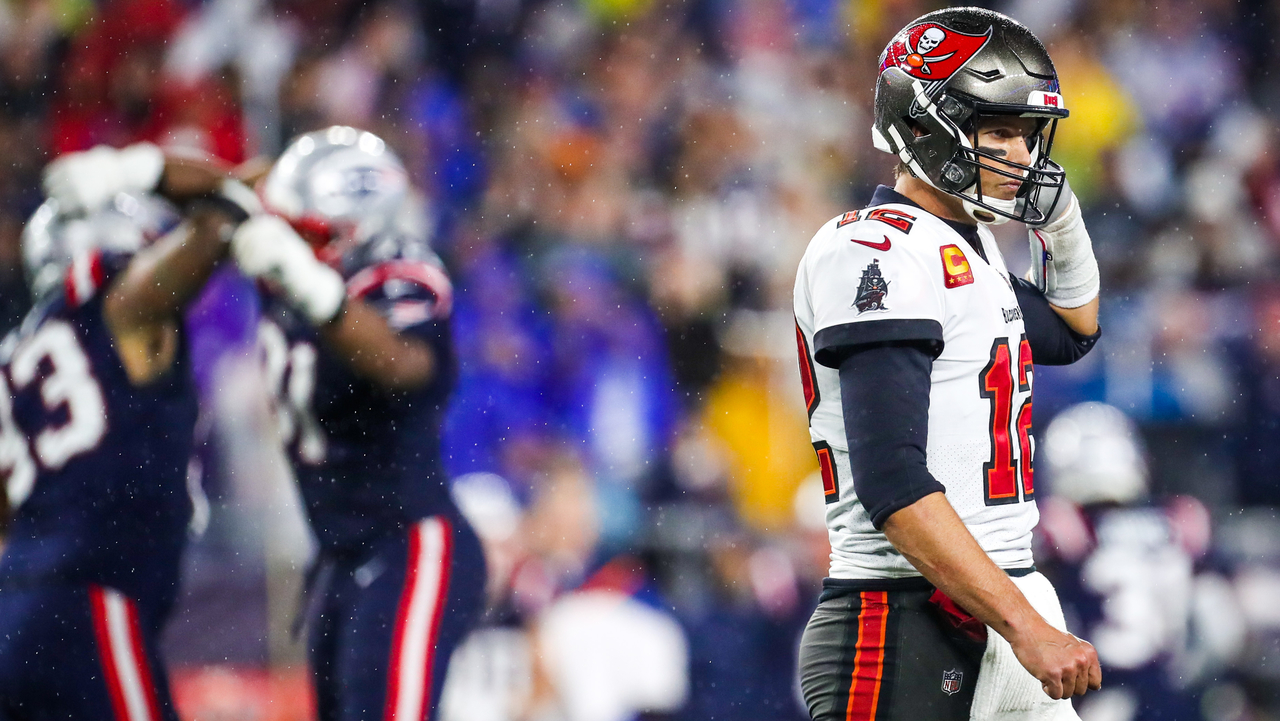 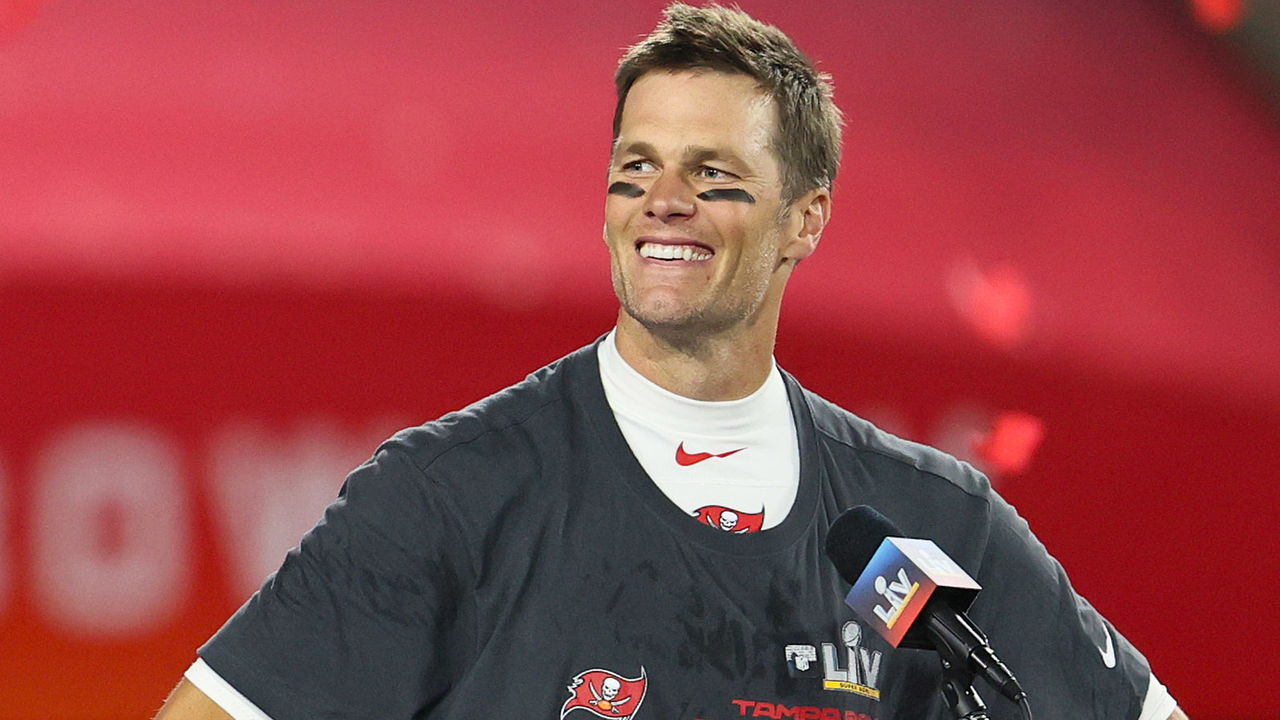 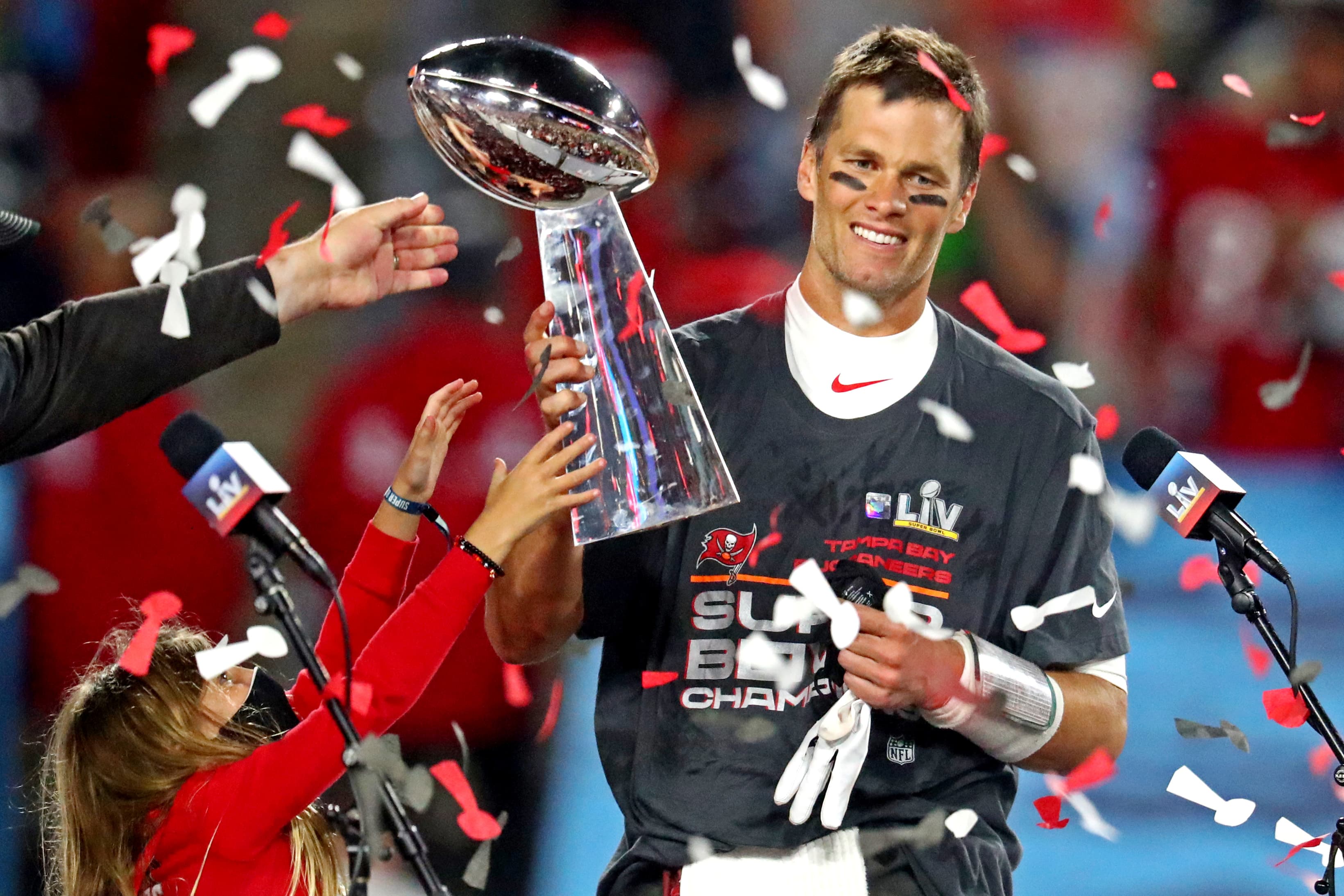