The relative sea level in Newport has risen about 6 inches over the past 50 years and is expected to rise another 10 to 12 inches in the next 30 years, NOAA said

Newport, Rhode Island, is in a bind: Should the city continue propping up its landmark Cliff Walk, even though chunks of the path keep crumbling into the sea?

Last week, coastal erosion knocked out 30 feet of the paved trail, which winds its way beside Gilded Age mansions high above the rocky shoreline for around 3.5 miles. The breathtaking views have made it one of the state’s most popular tourist attractions, and a central part of Newport’s identity.

Peering down at the collapsed section of trail, where a chain-link fence still dangles in space, City Manager Joe Nicholson and Public Services Director Bill Riccio pondered whether to rebuild or retreat.

It’s a question they’ve reckoned with before in Newport. Superstorm Sandy washed out sections of the Cliff Walk in 2012, and they were repaired.

Nicholson says he wants to rebuild, and is asking Rhode Island’s governor and congressional delegation for help. Like many locals, he has walked the path countless times.

He and Riccio don’t know how long repairs could take, or how much it might cost. It won’t be done in time for the summer tourism season. Engineers were on the scene Tuesday taking the first steps to evaluate the site.

That’s because more frequent, intense storms can combine with sea level rise to increase the threat of erosion, setting the stage for a weather event to trigger a collapse, said Michael Mann, director of the Earth System Science Center at Pennsylvania State University.

The first step is restoring and building coastal defenses, but ultimately we’ll be forced into managed retreat, he added.

“We are now seeing the devastating consequences of climate change playing out in real time,” Mann said via email.

America’s coastline will see sea levels rise in the next 30 years by as much as they did in the entire 20th century, a report by the National Oceanic and Atmospheric Administration and six other federal agencies warned in February.

The relative sea level in Newport has risen about 6 inches over the past 50 years and is expected to rise another 10 to 12 inches in the next 30 years, NOAA said.

A major appeal of the Cliff Walk is — as the name suggests — that it’s along cliffs. It isn’t a sidewalk next to a calm pond. There’s surf and a churning ocean below.
“We humans like to put fixed infrastructure at the coast, particularly nice cliff walks around mansions to look at the views,” said Jeffrey Donnelly, an expert in coastal geology at the Woods Hole Oceanographic Institution.

“There’s always this tension between where we want to put things and the dynamic coast,” Donnelly said. That means the city of Newport should count on constant repairs to keep the walk where it’s at.

John Torgan, director for The Nature Conservancy in Rhode Island, anticipates cliff erosion will pose a growing challenge for the state’s coastline.

“I think The Nature Conservancy would generally favor retreat, meaning not trying to stop it but looking for ways to go inland and to do it greener,” Torgan said. “It’s super challenging and in some places, it’s impractical — but in due time, you know you can’t stop the ocean.”

Nicholson, the city manager, said he can’t predict the weather, hurricanes or disruptions caused by Mother Nature. And the fact that the walkway may get damaged again is not enough of a deterrent. A study estimated in 2018 that more than 1.3 million people visit annually. Nicholson thinks that number is higher now, with people seeking outdoor activities during the pandemic.

“It has been hit with significant storms, significant events before, and it has always rebounded because of how iconic it is,” he said. “We will rebound.”

After Superstorm Sandy, repairing damage to the Cliff Walk and building retaining walls cost about $5 million in mostly federal funds. Some walkways were washed out or collapsed, while in other areas, huge boulders were moved by the violent surf.

The Newport Historical Society has said that, while no one knows for sure, there’s certainly been a coastal trail along the cliffs for hundreds of years.

The section that collapsed this month is next to private property — the last original shingle-style summer cottage on the Cliff Walk — so the path can’t be moved inland there anyway.

Visitors are taking a roughly four-minute detour on local streets to get around the 450-foot stretch.

“That’s wild,” Rachel Ricci, 21, of Millville, New Jersey, said when she saw the eroding coast Tuesday. Ricci visited while on vacation with a friend. “I get why it’s closed off now.”

John Greichen Jr. lives about a mile away, and says friends from out of town always want to visit the trail.

“Everyone knows when they come to Newport,” he said, “they’ve got to do the Cliff Walk.” 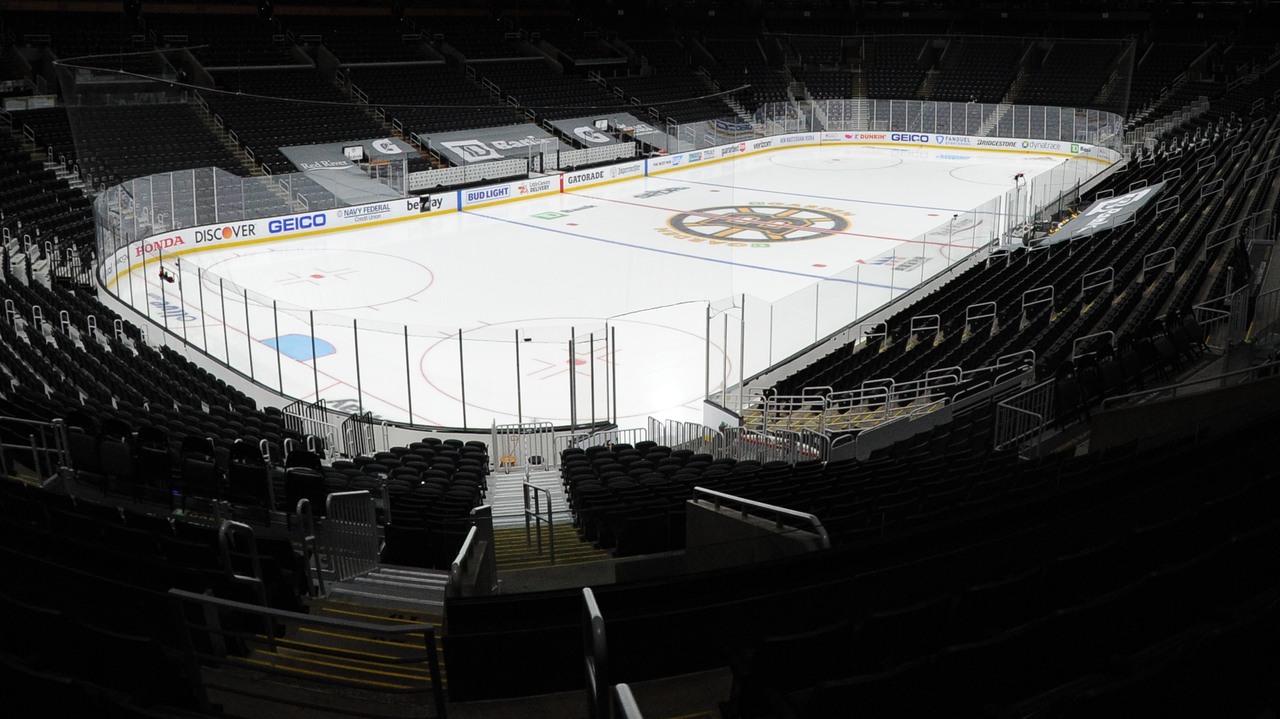