The Boston Red Sox confirmed signage recovered in Everett this morning was not one of their championship banners.

Everett police recovered the Red Sox signage stolen from the Fenway Park area in Boston this weekend. A Red Sox official described it only as a "wrap" used to cover a chainlink fence.

Team officials contacted Boston police after the theft. They say the person responsible was from Everett and the wrap was returned. 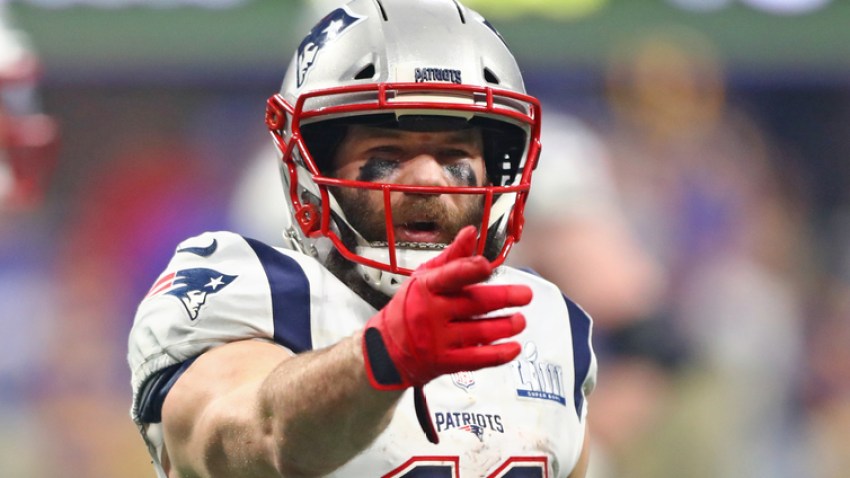 "We are thankful to both Boston police and Everett police for their assistance in this matter," the Red Sox reported in a prepared statement.

The wrap was recovered around 9 a.m. Sunday.