A Red Sox fan from Hudson, New Hampshire, was killed on Wednesday night while attempting to climb on top of a train on his way home from Yankee Stadium.

Michael Vigeant, 24, was electrocuted while trying to climb from inside a train car on the Metro-North train heading from Yankee Stadium to New Haven, Connecticut. Vigeant's brother Lenny, who also tried to climb on top of the train, was safely removed by train personnel.

"It all happened really quick," Lenny Vigeant told NBC10 Boston. "It was going from having a great time to the worst possible thing that could ever happen."

Vigeant touched a catenary wire, which is an overhead electrified wire, according to Metropolitan Transportation Authority officials. Passengers on the train attempted CPR on Vigeant, who was later pronounced dead at a nearby hospital.

"The train came to a stop, and after a while the conductor came through looking very nervous, asking if there were any doctors or nurses on board," New York Post senior writer Bob Fredericks, a passenger on the train, told the New Hampshire Union Leader.

"A woman who said she was a nurse went running past me. She was gone for about 40 minutes then came back looking pretty shaken, saying a man had climbed on top of the train and was electrocuted," Fredericks said.

Delays on the New Haven Line trains lasted nearly two hours according to some passengers. The incident occurred about half an hour after the train originally departed at 11 p.m. and the train didn't reach its final stop in New Haven until roughly 3:20 a.m. 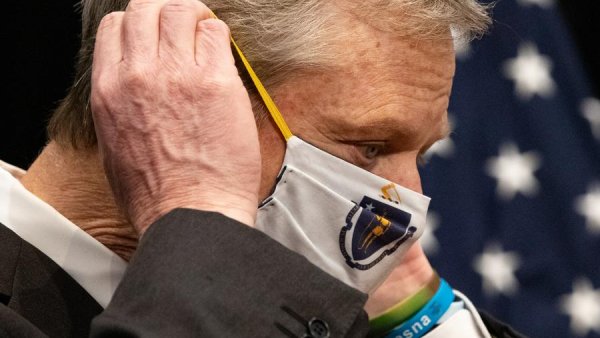 "I felt like there was more I could do in the situation that I wasn’t able to do," Lenny Vigeant said.

The Vigeant family, now coming in from across the country, is left to grieve.

"I really can't even... I can't even adjust that he's not part of us anymore," said father Leonard Vigeant. "There's times we'll set the table and I'm sure there will be a plate for him."

The family said Vigeant had an adventurous, caring spirit that he showed even on his last night alive.

"There's no one that he ever had a difference with. Everyone just loved Mike," said Leonard Vigeant.

"He was getting heckled by a couple guys and they were pretty aggressive and Mike just looked at them and smiled and said, 'I love you, brother! I love you man,'" added Lenny Vigeant.