Red Sox Tickets on Sale Friday. Here's What Special Events They Have Planned

The Red Sox announced that tickets for Opening Day and all games through June 4 will go on sale Friday, along with a series of special events planned for April and May.

It's been a tough offseason for the team, which lost fan favorites Xander Bogaerts, J.D. Martinez and Nathan Eovaldi but retained star third baseman Rafael Devers by signing him to a massive 11-year, $331 million extension. A week after the Devers signing, shortstop Trevor Story underwent elbow surgery, which could keep him out for up to six months.

Then over the weekend, Red Sox owner John Henry and chief baseball officer Chaim Bloom were booed at the team's "Winter Weekend" event in Springfield. And that came after Henry was booed by fans at the Winter Classic at Fenway earlier this month.

Boston is scheduled to open the 2023 regular season at Fenway Park on Thursday, March 30 against the Baltimore Orioles.

Single-game tickets start at $20, and the team said tickets are available in all seating areas.

Along with announcing the date when tickets go on sale, the team announced seven special events and giveaways for April and May games:

Tickets can be purchased starting at 10 a.m. Friday at redsox.com/tickets. 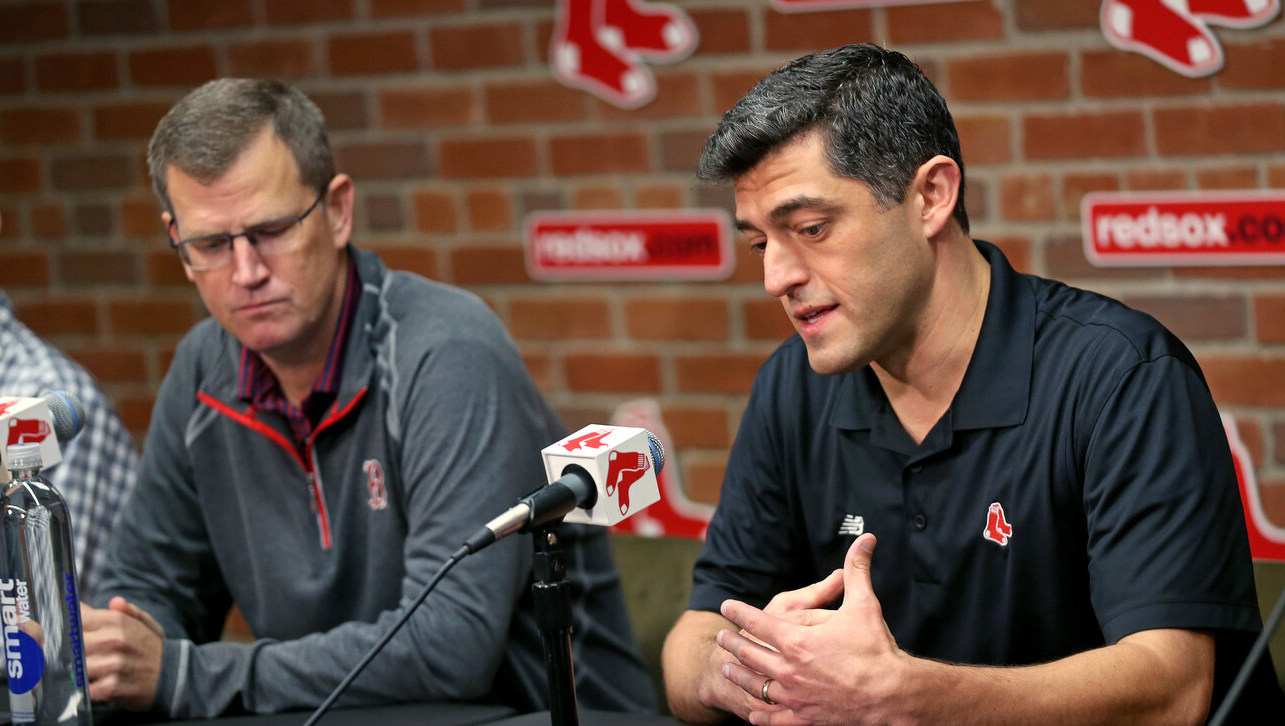 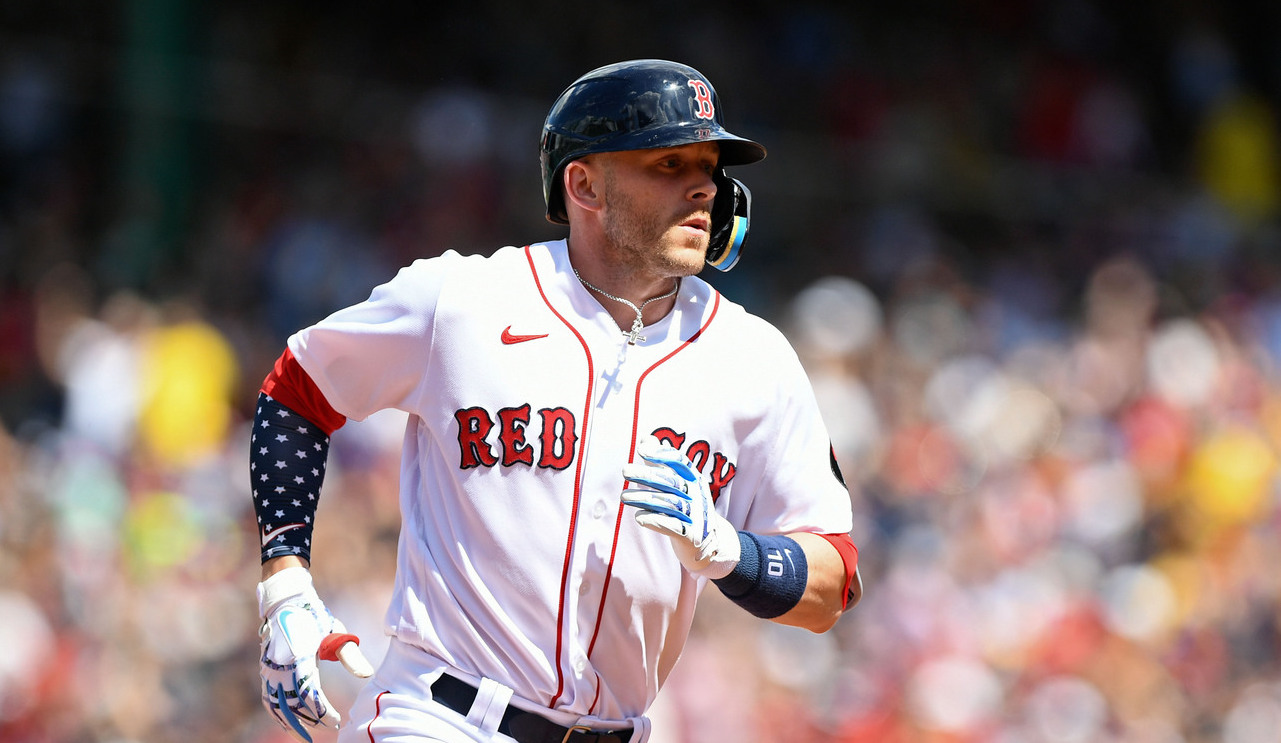 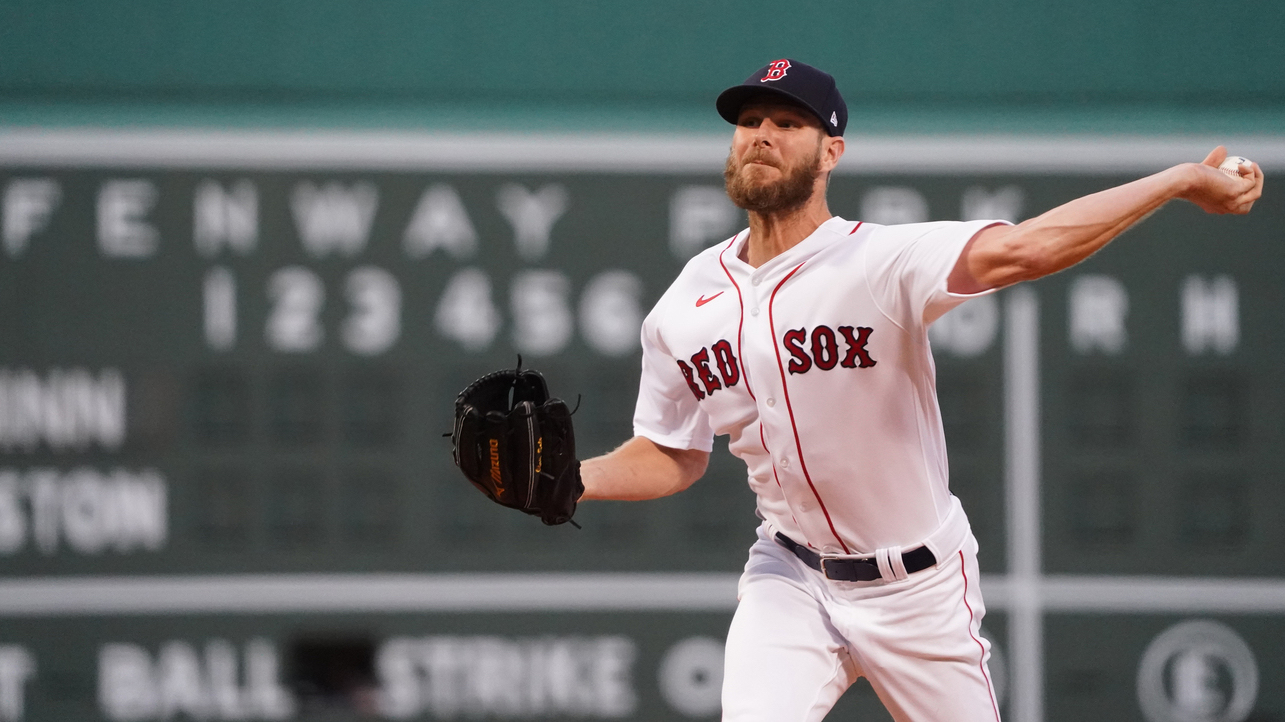