Woodland Manor, Fireman’s 7-acre estate and 27,000-square-foot mansion at 150 Woodland Road, has sold for $23 million — $10 million less than the asking price of $33 million. A separate 7-acre parcel on Woodland Road, originally included as part of Fireman’s listing price, was not included in the sale.

George and Manny Sarkis, founders of The Sarkis Team at Douglas Elliman, brokered the sale. A Douglas Elliman representative declined to name the buyer of the estate. However, property records indicate the buyer is 168WCH Realty LLC, which is managed by a co-founder of Twin Focus Capital, a family office advisory firm in Boston. 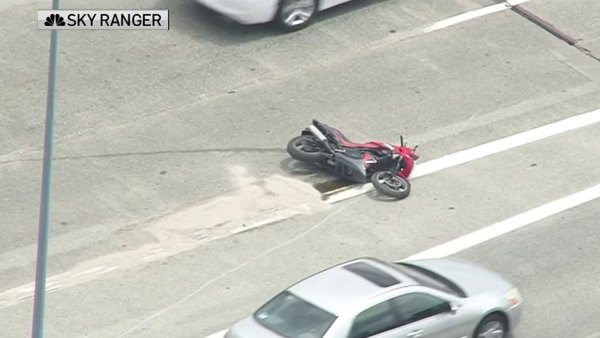