As rent prices skyrocket across the country, some tenants in the Boston area who are looking to renew their leases are being asked to pay hundreds of dollars more a month.

According to Realtor.com, rents are up 20% over last year in Boston, and the city is on the verge of becoming the second priciest city for renters in the country. New York City and San Francisco are currently in the lead, but the median price of a one-bedroom apartment in Boston is $2,720 a month and rising.

Erika Landon still has sticker shock over just how much the rent is going up on her apartment in Brookline, Massachusetts. Citing an increase in demand and the changing rental market, the property management company wants $750 more a month.

"I was shocked. I looked at the letter again and said 'This couldn't be right,'" she said. "It's not like I'm getting a $750 pay increase. There's no way I can come up with it."

Landon said she will have to move out, and she is not alone. Dan Sheehan said he is considering moving out of his place near Fenway now that his rent is going up $200 a month.

"I definitely feel like I'm being priced out of Boston in general," Sheehan said. 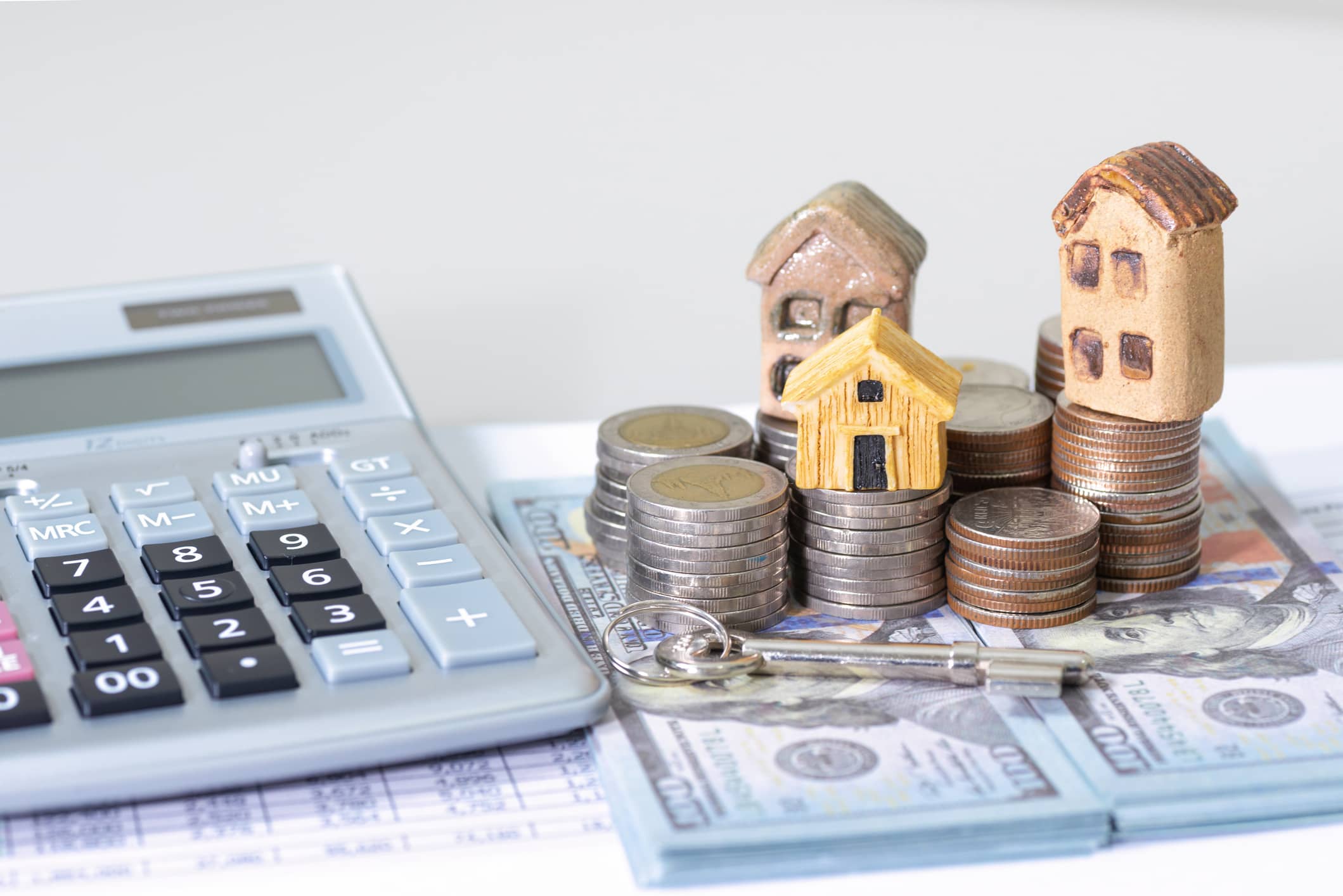 Here Are the 10 Most – and Least – Affordable Cities to Live and Work in the U.S. 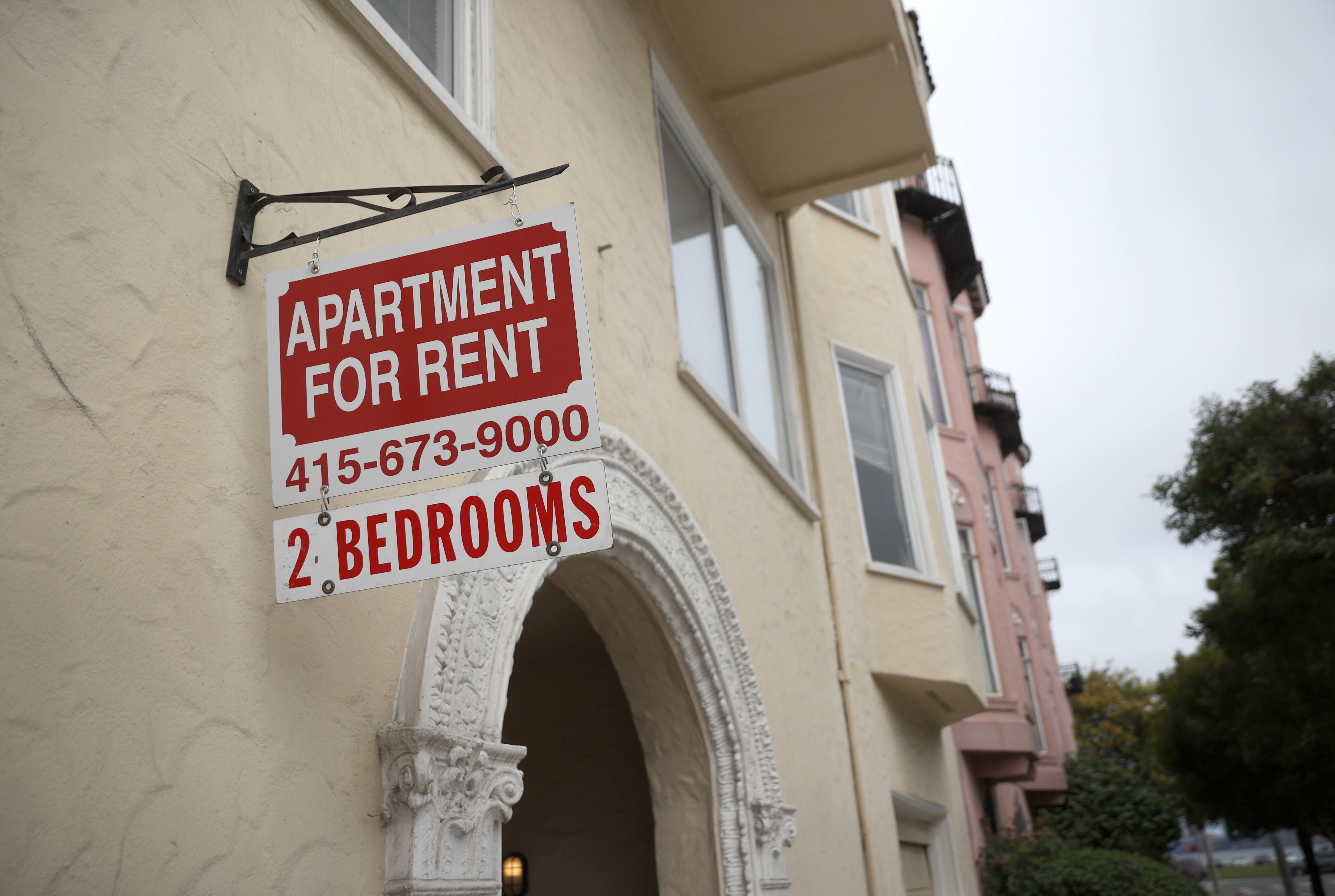 Rents Reach ‘Insane' Levels Across US With No End in Sight

With the market bouncing back from the pandemic, realtors said they are seeing rent hikes all over.

"In some cases, people are getting $500 or even $1,000 increases, and they have no choice but to relocate," said Jessica Grabow, the rental sales manager at The Charles Realty.

Demetrios Salpoglou, the CEO of Boston Pads, said the problem is that there is not much inventory out there.

"It's a supply and demand issue," Salpoglou said.

During the peak of the pandemic, he said a lot more apartments were vacant and available. Now many of them are filled, which’s makes for a lot less inventory. The pandemic also gave landlords more time to renovate.

"I think it's going to be worse before it gets better," Salpoglou said. "We've got inflation. We've got labor shortages."

Experts said tenants can try to talk down their landlords, but a lot of them are not budging since many plan to post the properties for even higher if leases are not renewed.

Lisa Hamel is looking for an apartment for her daughter, who will be going to college in Boston. She could not believe just high the prices are for apartments.

"It's nuts. It's way more than my mortgage," Hamel said.