The Gulf of Maine, one of the world’s fastest-warming ocean waters, set a new record for surface temperatures last year, researchers said Monday.

The surface temperature in 2021 topped the previous record in 2012 and was more than 4 degrees Fahrenheit above the long-term average, according to scientists at the Gulf of Maine Research Institute in Portland.

The warming represents a continuation of a trend.

The rate of warming in the Gulf of Maine has been nearly triple that of the world’s oceans since the early 1980s, researchers said.

The warming waters off New England have implications for migratory patterns and survival of fish and fowl.

Puffin chicks, for example, have experienced low survival rates on several Maine islands. Lobster populations have crashed in southern New England while continuing to thrive in colder waters off Maine. 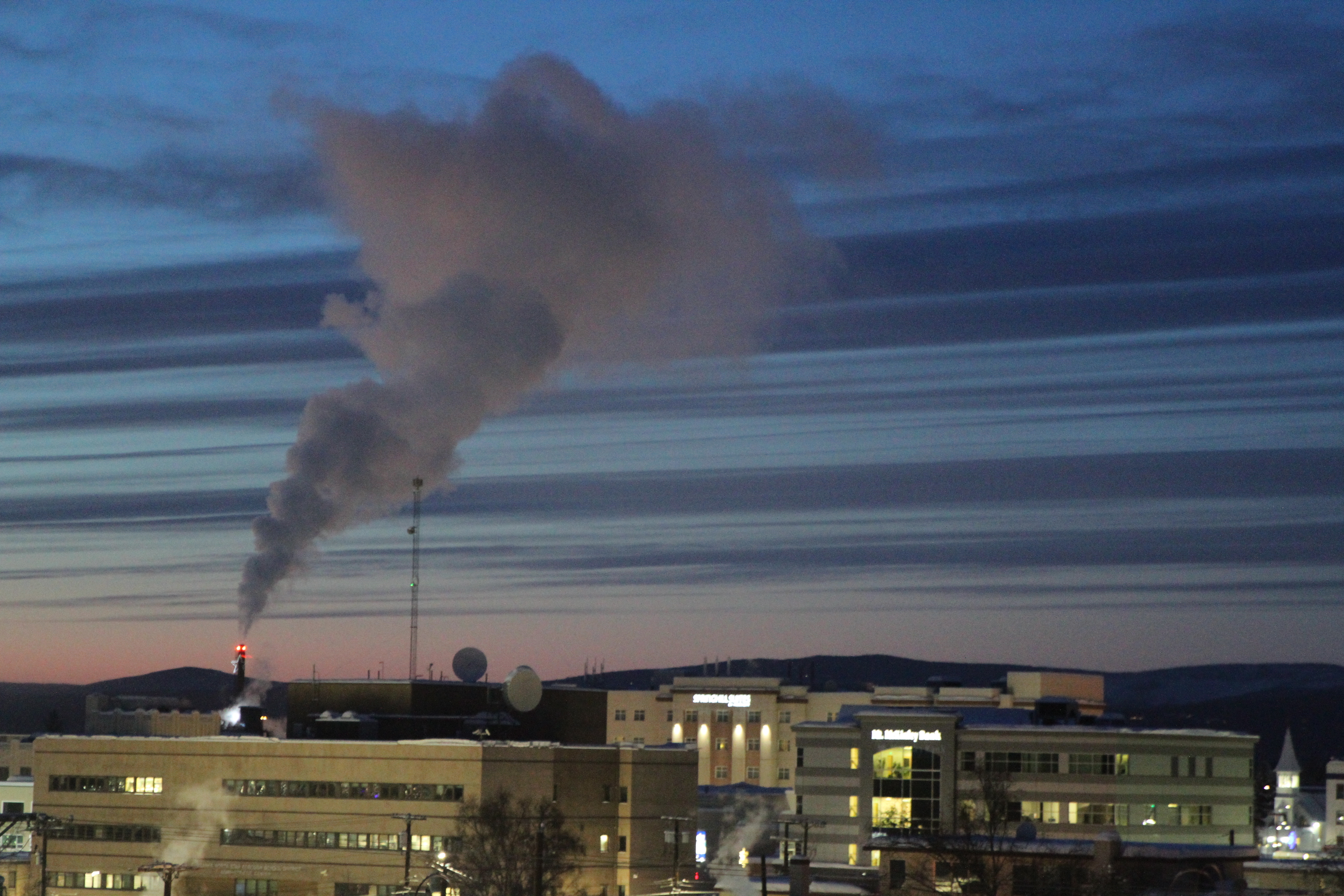