"Who knows what the future holds? We'll leave it at that,'' Tom Brady said Saturday night

There were plenty of questions that quarterback Tom Brady didn't want to answer after the Patriots stunning loss to the Titans on Saturday night. But one in particular drew a response.

Is there any possibility he retires in the offseason?

Brady completed 20 of 37 passes for 209 yards with no touchdowns in Saturday night's loss, which was the earliest postseason exit for Brady and the Patriots in a decade.

"I think we're all running out of time and chances, every year that goes by," Brady said. "I don't think I'm the only one in that category.'' 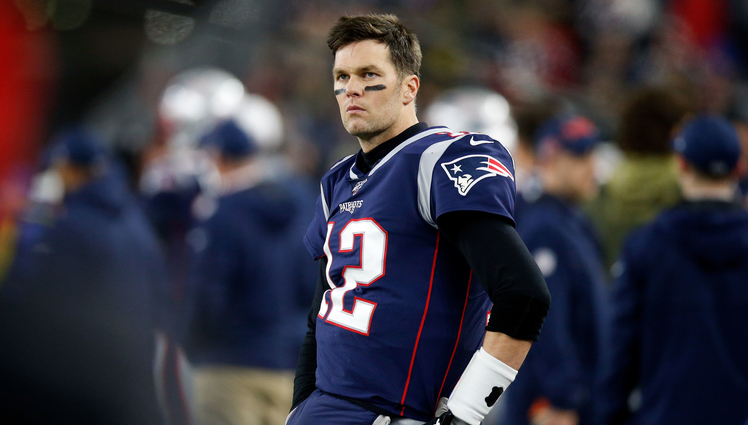 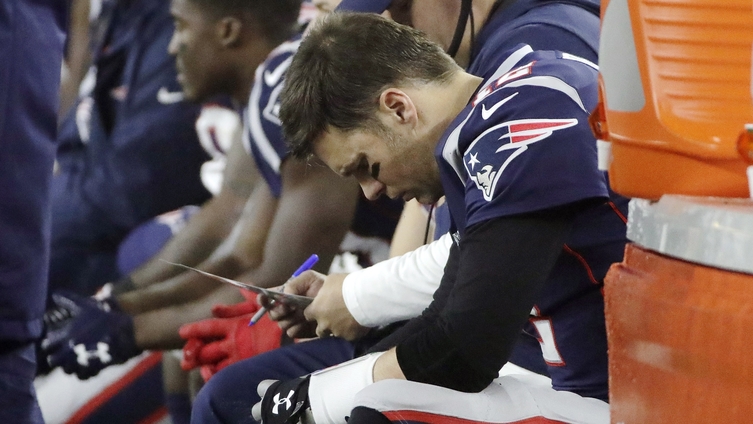 A six-time Super Bowl champion, four-time Most Valuable Player of the NFL title game and three-time winner of the league MVP, Brady is not under contract for next season.

Brady, who will be 43 next season, has repeatedly said he wants to play until he is 45.

"Who knows what the future holds? We'll leave it at that,'' Brady said. "I love the Patriots. It's the greatest organization. Playing for Mr. Kraft all these years, and for coach Belichick, there's nobody who's had a better career than me, just being with them. So I'm very blessed."

Brady's situation could be some of the most interesting drama in the offseason. If he plans to return for a 21st season, the question remains, will it be with New England or elsewhere?

"I don't want to get too much into the future and stuff,'' he said. "I just don't know what's going to happen and I'm not going to predict it. No one needs to make choices at this point."

Patriots coach Bill Belichick refused to say whether he thought Brady would be back. Defensive captain Devin McCourty said it's difficult to predict what will happen in the offseason, when football decisions are strictly about business.