The coyote was last seen by search crews around 5 p.m. Sunday near the Stoneham Arena

Authorities in Stoneham, Massachusetts, are still searching for an aggressive coyote after multiple attacks were reported in the past week.

There have been at least three attacks, according to police, that have taken place in the area of the Stoneham Arena, Extra Space Storage and the Stoneham Oaks Golf Course.

The animal was last spotted by search crews around 5 p.m. Sunday, at which time multiple police cruisers could be seen parked behind the Stoneham Arena.

The Stoneham Police Department and the town's board of health have conducted a search for the animal, according to Police Chief James McIntyre and Animal Control Officer Brian Johnston. The coyote is believed to be dangerous, authorities said.

“This animal is clearly aggressive, and we urge residents to please be aware of this situation and report any sightings of this coyote to us promptly,” Chief McIntyre said. “Above all else, please stay far away from this animal.”

All the incidents are believed to be tied to one animal, authorities said.

Police were notified Friday of an attack that occurred around 8 p.m. Thursday night where a coyote bit the back of a man's shoe at the Stoneham Arena at 101 Montvale Ave. The animal’s teeth did not puncture the man’s shoe and he was not injured, police said.

Police were notified Saturday of a second attack that had occurred Thursday, this time around 9 p.m. at the Extra Space Storage at 96 Montvale Ave. The coyote tugged at the man's pant leg but did not bite him, according to police. The man was not injured.

On Saturday, police say the coyote bit a woman in the Stoneham Arena parking lot around 5:30 p.m. The woman sought medical assistance at a local hospital for what are believed to be minor injuries.

Stoneham police and an animal control officer responded to the Stoneham Arena and Stoneham Oaks Golf Course following Saturday night's incident, but they were unable to locate the animal.

The Stoneham Oaks Golf Course behind the the Stoneham Arena was closed Sunday out of an abundance of caution.

Police and animal control officers are searching for an aggressive coyote after reports that a coyote bit multiple people this week.

Flyers were posted Sunday warning of the aggressive coyote in the area which had some people saying they'd be on alert for the animal.

"I’ll keep my eyes out and make sure I put my windows up if I see anything,” said Barbara Harrington who frequents the area.

"You hear about them, but we haven’t heard anything about it here and we come here every week,” said George Wojcik, who also frequents the area.

Animal control officers will have to euthanize the animal when they find it since it has already attacked three people. It will then be sent to a state lab, where it will be tested for rabies.

It's still unclear whether the animal has rabies, but Johnston says it's not likely because they haven't seen a coyote with rabies in the area in 20 years.

“This particular one is far too human friendly, so we definitely can’t leave him out here,” Johnston said.

Johnston says people are likely to blame for the animal's aggressive behavior.

Stoneham residents are reminded of the following coyote safety precautions:

Residents are asked to report any coyote sightings in the area of the Stoneham Arena, Extra Space Storage or Stoneham Oaks Golf Course to the Stoneham Police Department by calling 911. 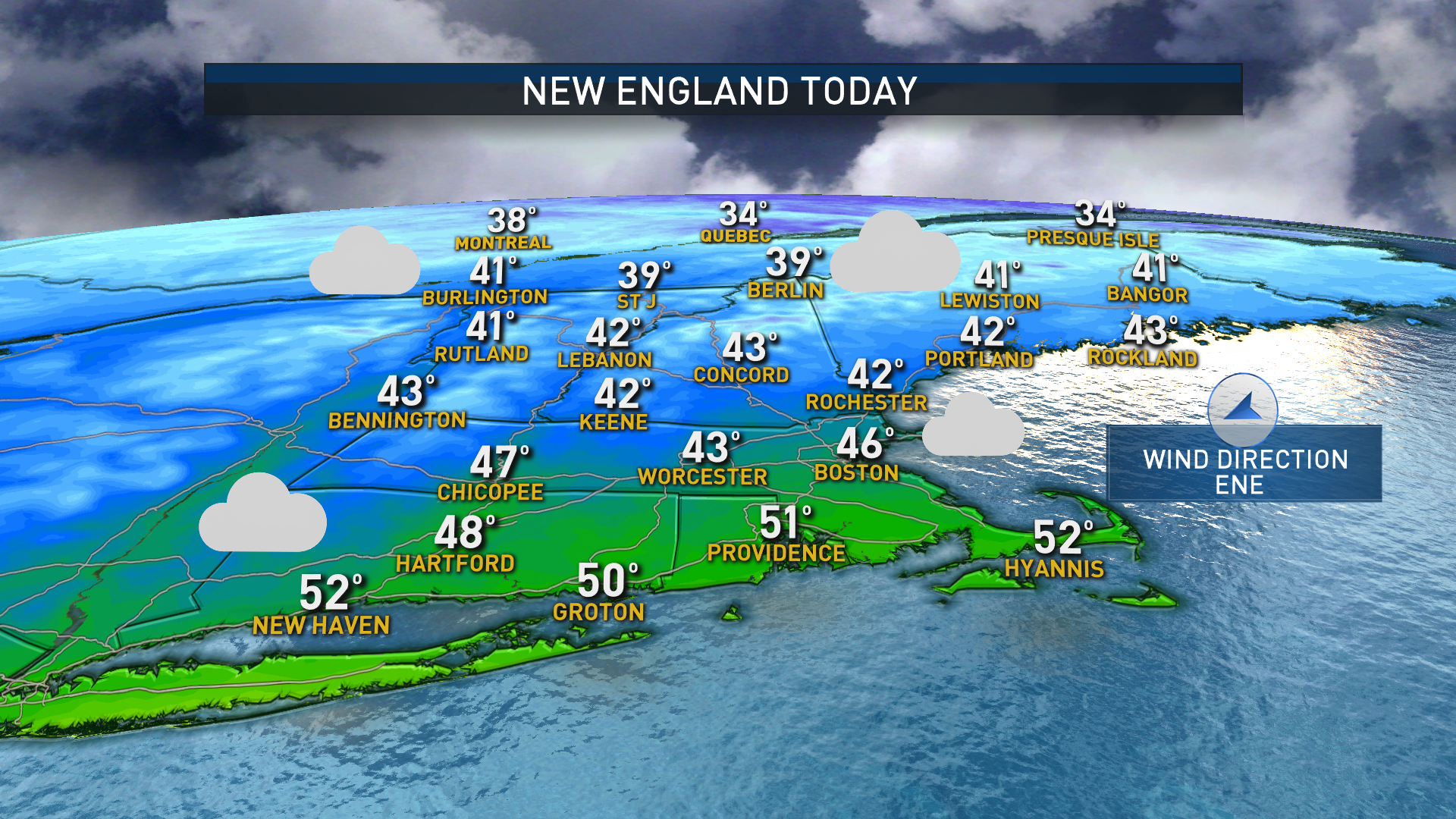 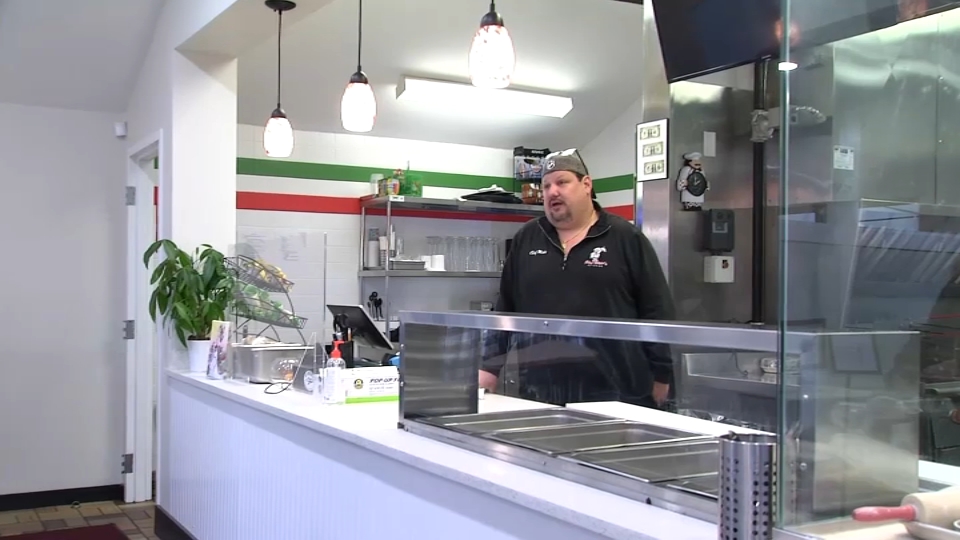 Mass. Restaurant Owner ‘Furious' at State for Lack of Help Amid Pandemic