"These individuals demonstrated incredible courage throughout their careers, and we owe it to them to pass legislation to recognize their heroic service with the Congressional Gold Medal," the Massachuetts senator said in a statement

Massachusetts Sen. Elizabeth Warren has introduced a bill to honor the 13 Marines killed in the Kabul suicide bombing -- including Sgt. Johanny Rosario Pichardo of Lawrence -- with the Congressional Medal of Honor.

The bill was introduced Wednesday by Warren and Sen. Steve Daines.

“We should honor these 13 servicemembers, including U.S. Marine Corps Sgt. Johanny Rosario Pichardo of Lawrence, Massachusetts, who were killed last month in Afghanistan while serving our country and working to protect the lives of others," Warren said in a statement. "These individuals demonstrated incredible courage throughout their careers, and we owe it to them to pass legislation to recognize their heroic service with the Congressional Gold Medal.”

Congresswoman Lisa McClain introduced a companion bill in the U.S. House of Representatives. 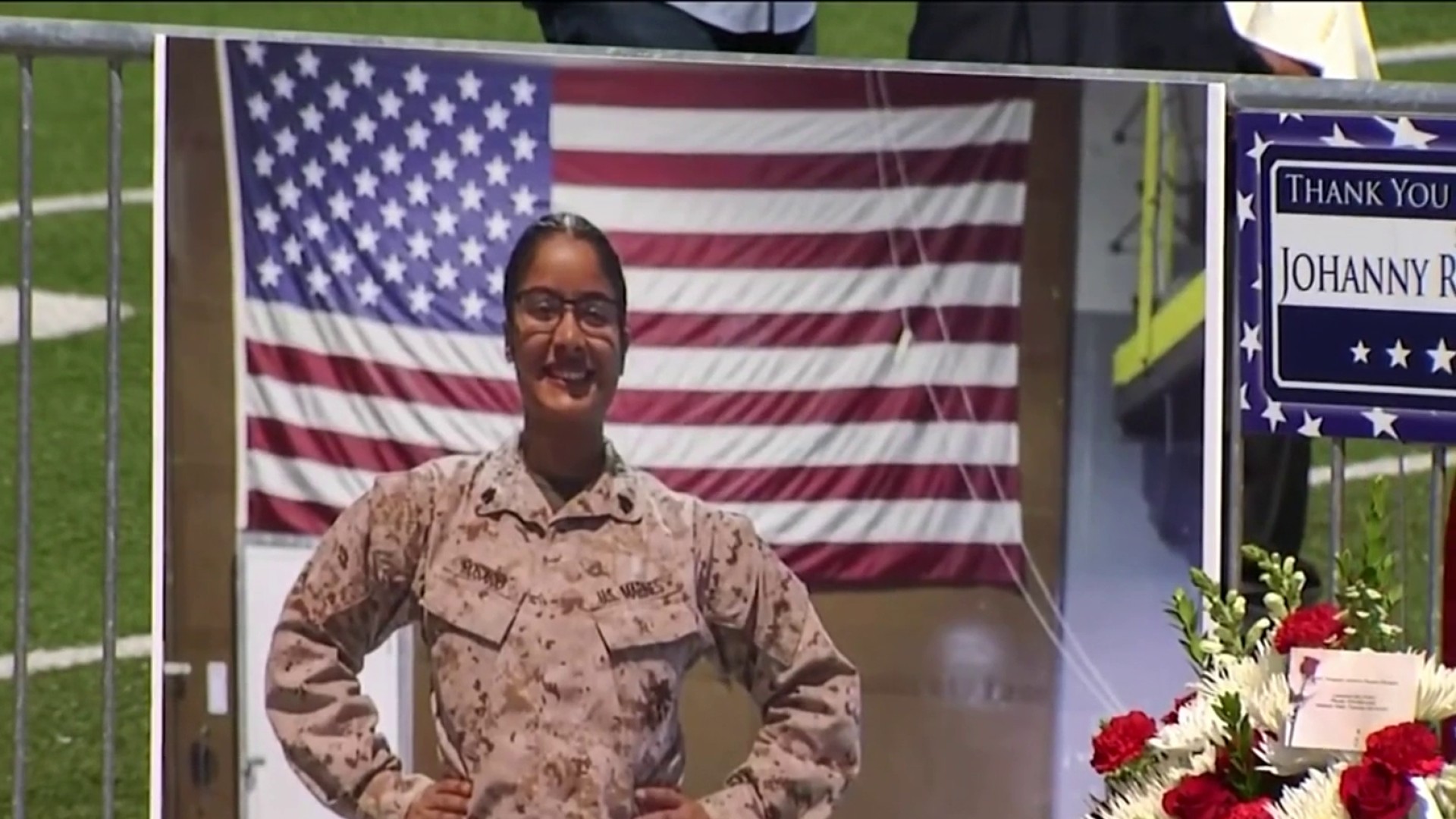 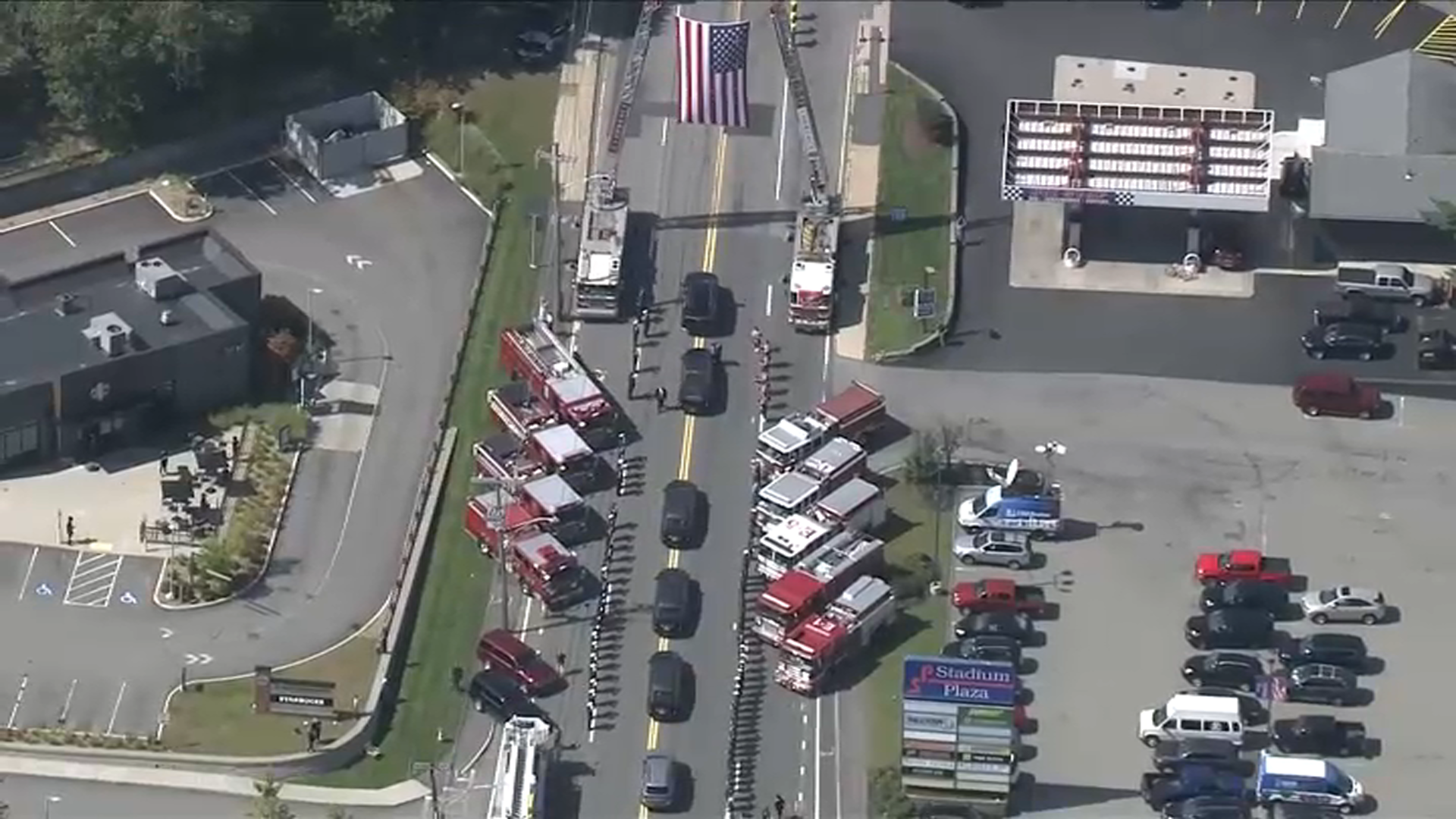 Rosario Pichardo was given a hero’s farewell earlier this week in a public wake and burial attended by hundreds.

The 25 year-old was among the 13 U.S. service members and 169 Afghans who died in the Aug. 26 bombing at the Kabul airport, where people were being evacuated amid the Taliban takeover of Afghanistan.

Before the bomb detonated, her commanding officer said Rosario Pichardo had been trying to help two Afghan women who were getting crushed by in a pack of people at the gates of the Kabul airport. Her final words were, “They need me, sir.”

On Monday, Boston Cardinal Sean O’Malley presided over a private funeral Mass. After Tuesday’s wake, she was laid to rest at Bellevue Cemetery in Lawrence, in a section reserved for veterans.