Numerous crashes are being reported on roadways across Massachusetts and New Hampshire as snow has begun falling across the region. Traffic in many areas has reportedly slowed to a crawl.

“We saw a few accidents down entering Massachusetts from New Hampshire," said Chris Dickson of Providence, Rhode Island. " It looks like it’s going to get worse though so we’re hoping to get home and get cozy tonight.”

Jacquelyn Goddard of the Massachusetts Department of Transportation tweeted shortly after 5:30 p.m. that a crash with serious injury has resulted in the closure of Interstate 495 southbound. Traffic is being detoured off at Exit 115.

Wellesley police said on Twitter around 5 p.m. that they are working "various minor crashes around town, mostly on Route 9 with the snow. Roads are slick in areas-please use caution on our first real snow this December. They also tweeted out a picture of Route 9 blanketed in a coating of fresh snow.

Billerica police said they are responding to crashes at Glad Valley Drive and Lexington Road, on Chelmsford Road and on Salem Road in their town.

Police in Methuen said they are also responding to numerous crashes throughout the city and urged caution on the roads.

The Massachusetts Department of Transportation said it has lowered the speed limit to 40 mph on the Massachusetts Turnpike from the New York border to mile marker 21. State police have also restricted specially permitted tractor trailers and tandems on the Mass. Pike between New York and mile marker 55. Mass. DOT has approximately 500 pieces of equipment deployed.

Across the border in New Hampshire, the state Department of Transportation said in a tweet shortly after 5 p.m. that a crash in Nashua had led to the closure of the Everett Turnpike south at Exit 5W. The scene was cleared shortly before 5:30 p.m.

Newton, Massachusetts became the scene of a dozen-car chain crash earlier on Sunday evening as well, with a line of vehicles lining the side of Route 9 Westbound on Cragmore Road, according to police.

In Belmont, police reported multiple accidents because of icy roads. Belmont Police cautioned residents on Twitter of traveling outside during the storm, tweeting a photo of a car that appeared to have swerved into the opposite lane of traffic. 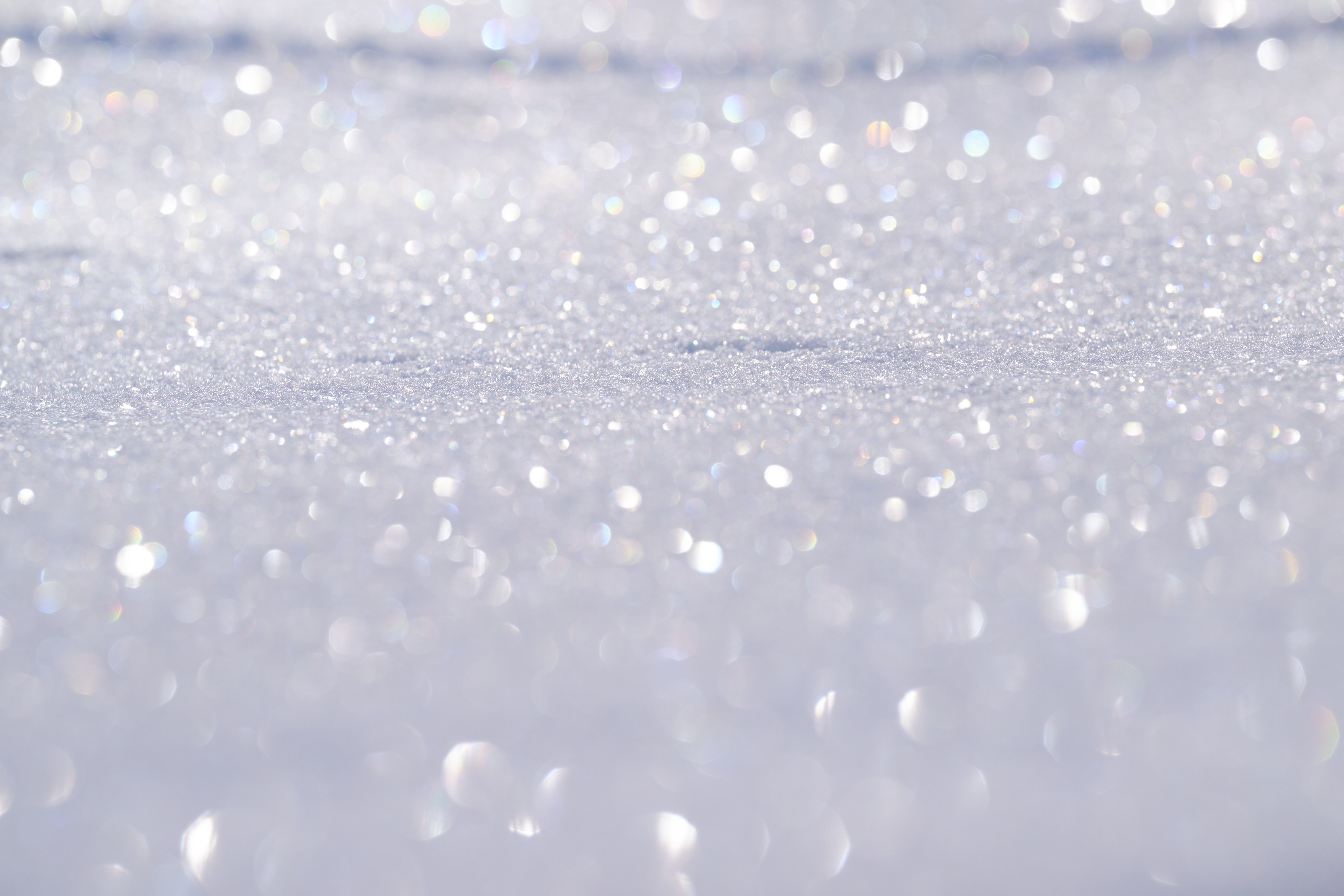 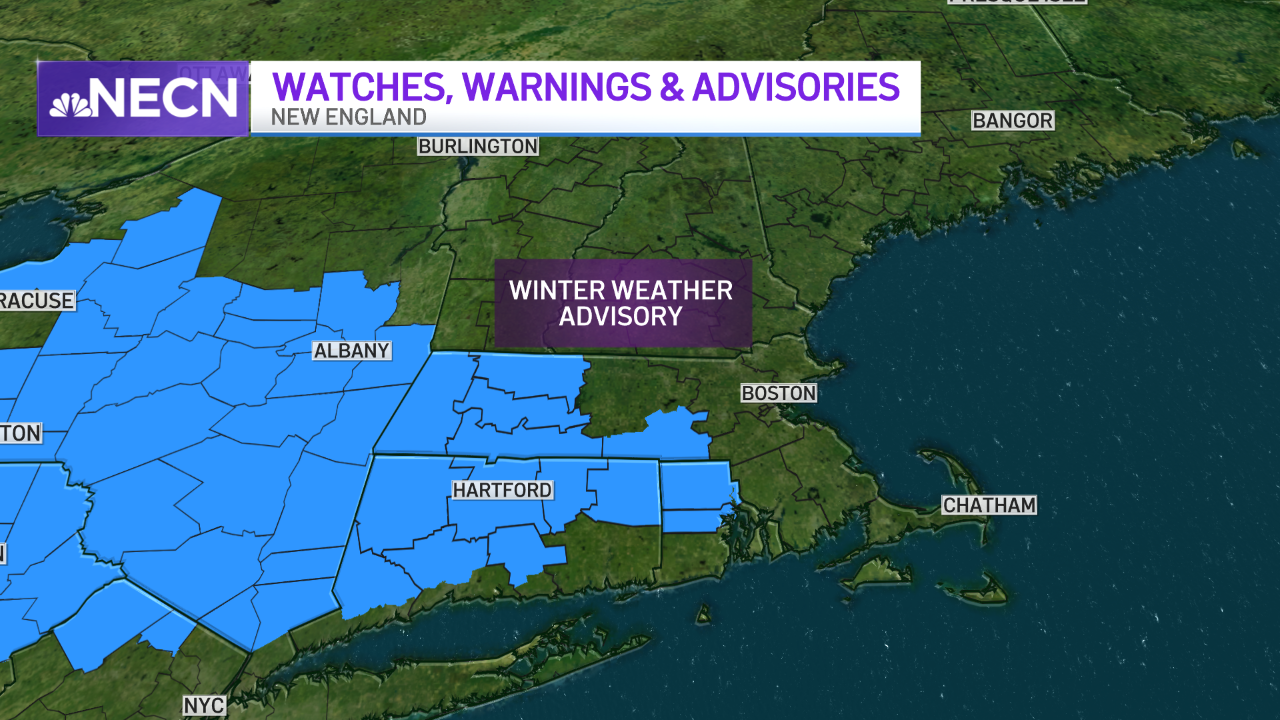