A steadier snow arrives in the early evening for most spots, with a quick coating to an inch accumulation. High temperatures will be in the mid 30’s.

Cloudy skies, cold temperatures, wind chills in the 20s and snow! That pretty much describes our Sunday.

We’re tracking snow pushing out of western New England eastward. This snow may spread as far east as Boston but it will be limited and difficult to accumulate in eastern Mass. Worcester county may see up to an inch or two of snow and just west of it the snow will begin to accumulate more.

Areas in eastern Hampden county may end up with up to 3 inches and in the highest peaks we could see up to 4 if not isolated 6 inch reports may be expected.

Connecticut and Rhode Island will also have the wintry precipitation through the evening and into tonight. The best chance for eastern Massachusetts to get some snow will be in the evening and early Sunday night before it dissipates before dawn.

Monday afternoon brings increasing sun and a rise in temperatures. Highs will remain below average, upper 30s through Wednesday.

Wednesday offers active wind gusts and the cape may see some ocean-effect flurries late at night. Thursday starts off quiet but overnight becomes unsettled with the chance of snow far west.

This snow may switch back to rain as warmer temperatures are advected across southern New England. Boston may only receive pure rain throughout the event.

The NBC10 Boston and NECN’s First Alert team will keep you updated on the changes this may bring. 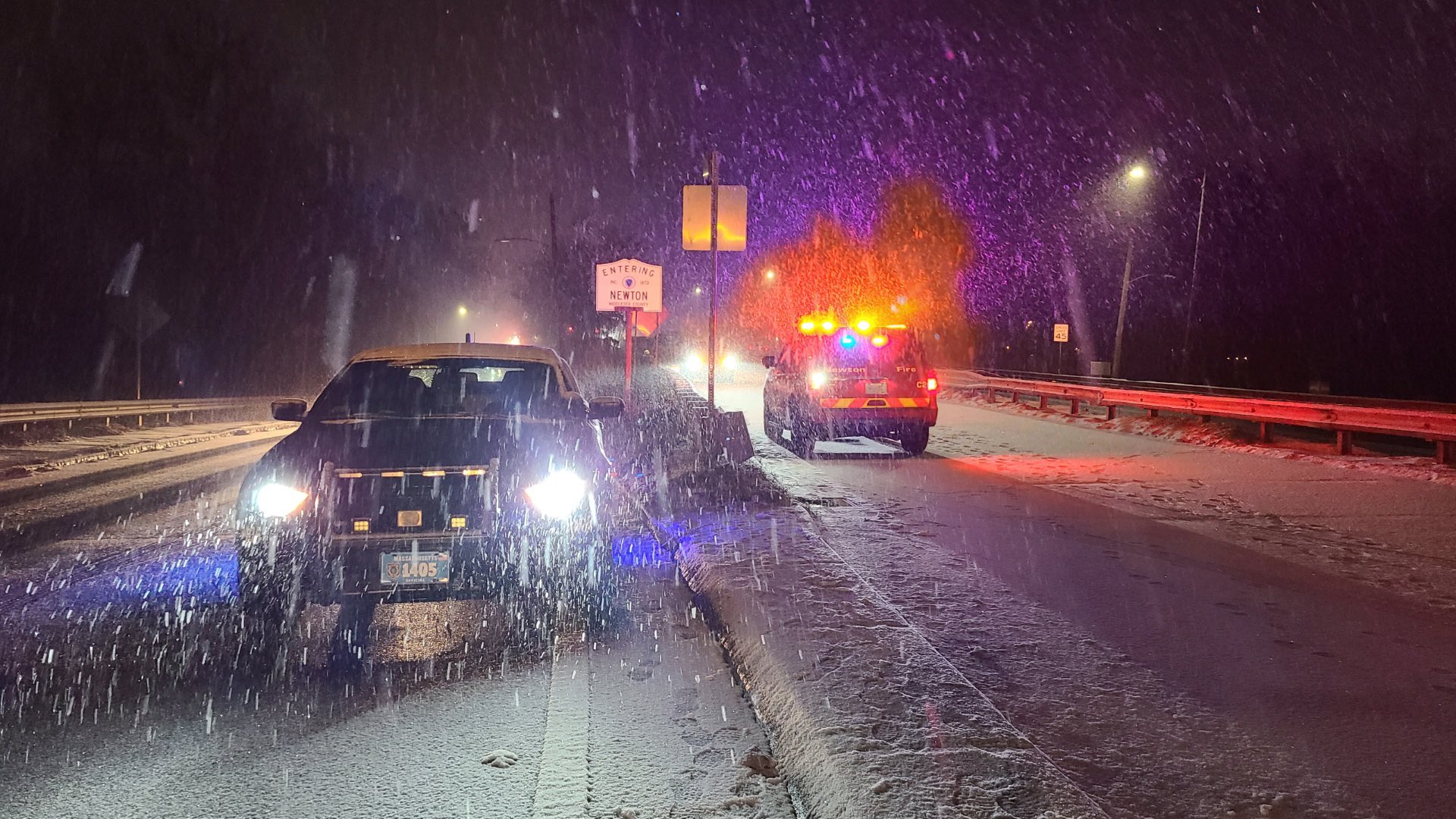