The male trooper was taken to Milton Hospital for minor injuries

A state trooper was taken to the hospital after being hit by a suspected drunk driver in Milton, according to Massachusetts State Police.

Kimberly Johnson, 40 of Brockton, was driving a 2019 Ford F-250 pickup truck when she allegedly crashed into the cruiser on Route 93 southbound around 10:22 p.m. Monday.

The male trooper was taken to Milton Hospital for minor injuries.

Johnson was arrested for OUI-Alcohol and transported to the State Police-South Boston Barracks for booking. She was bailed form the barracks and is expected to be arraigned Tuesday in Quincy District Court.

The three leftmost lanes of Route 93 southbound were closed for some time after the crash. All lanes were reopened at 12:15 a.m. 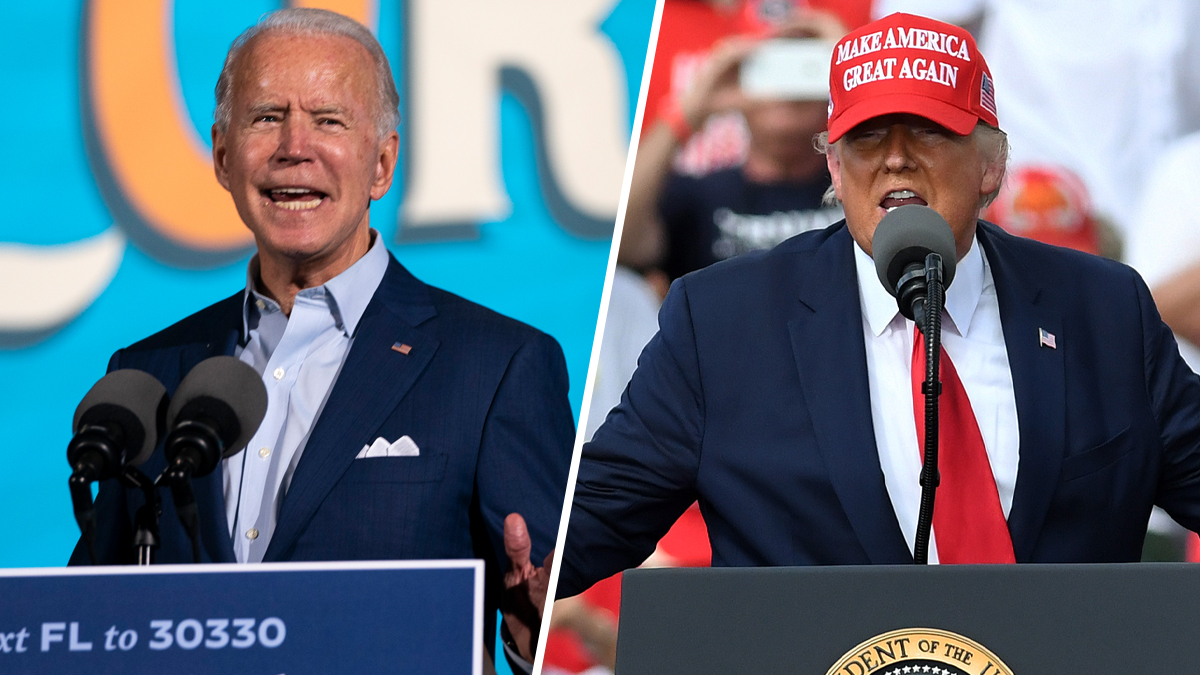 Trump Wins Florida, Locked in Other Tight Races With Biden 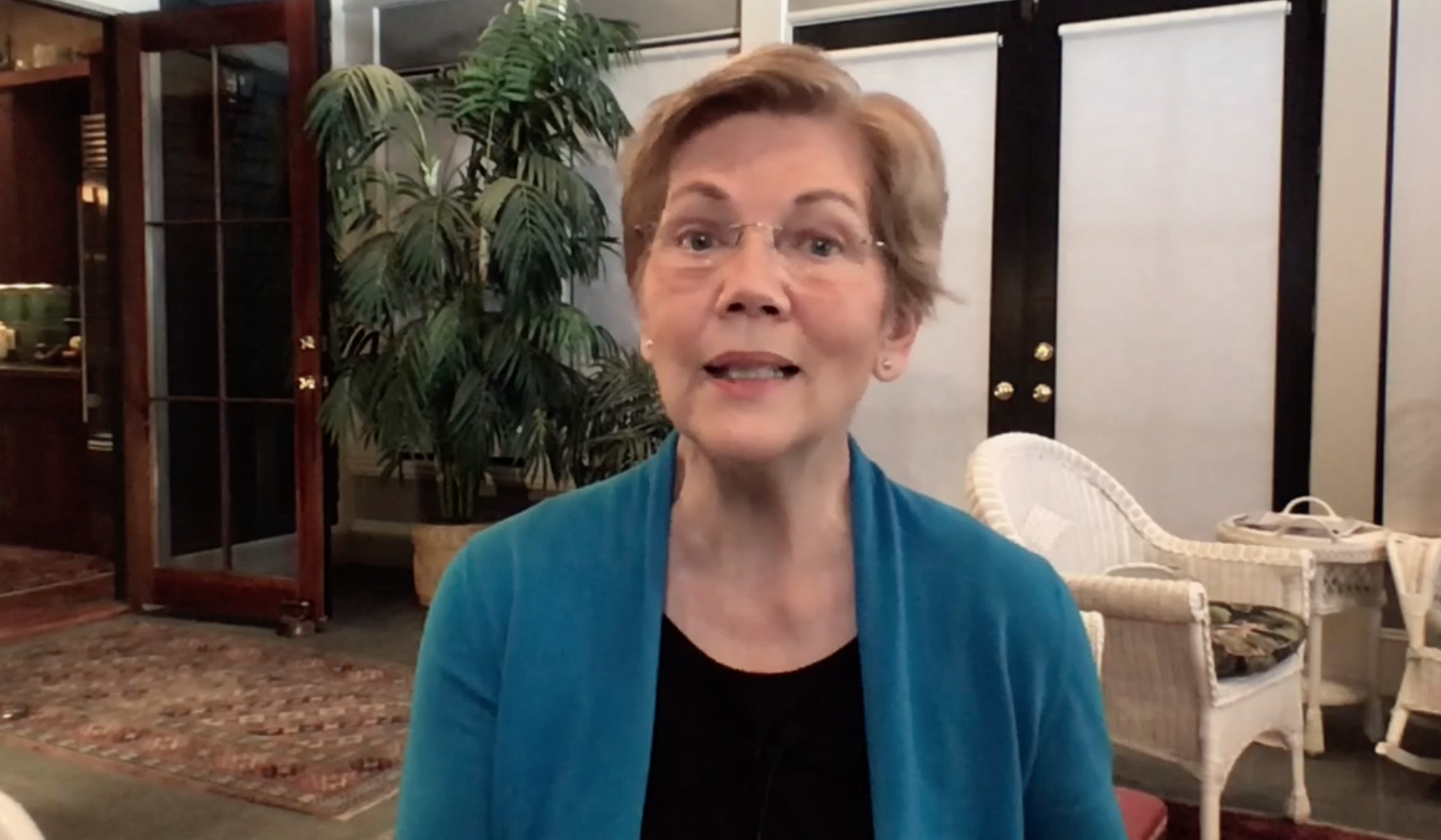